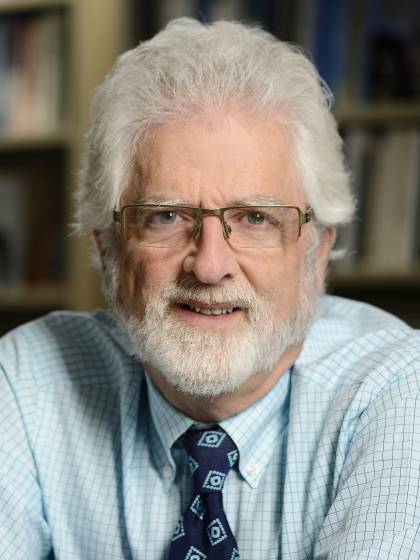 Andrew Cherlin's research is in the sociology of families, demographic trends, the working class and public policy.

He has published books and articles on topics such as working-class families, race and the working class, marriage and divorce, how births intersect with a mother's education and income equality, children's well-being, intergenerational relations, family policy, and welfare policy.

His most recent book is "Labor’s Love Lost: The Rise and Fall of the Working-Class Family in America" (New York: Russell Sage Foundation, 2014). He is also the author of "The Marriage-Go-Round: The State of Marriage and the Family Today" (New York: Alfred A. Knopf, 2009). Cherlin was the principal investigator of the "Three-City Study," an interdisciplinary study of low-income children and their caregivers in the post-welfare-reform era.

Put a Ring on It? Millennial Couples Are in No Hurry

You Can't Separate Money from Culture

Marriage Has Become a Trophy

The Downwardly Mobile for Trump

Why Are White Death Rates Rising?