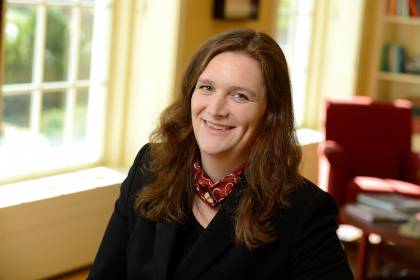 Adria Lawrence is the Aronson Associate Professor of International Studies and Political Science at Johns Hopkins University, a joint appointment by the Johns Hopkins School of Advanced International Studies (SAIS) and the Political Science Department at the Krieger School of Arts and Sciences (KSAS). She is a scholar of Middle Eastern and North African politics. She studies colonialism, nationalism, conflict, and collective action.

Can an increase in repression stop a new series of protests in the Arab world?