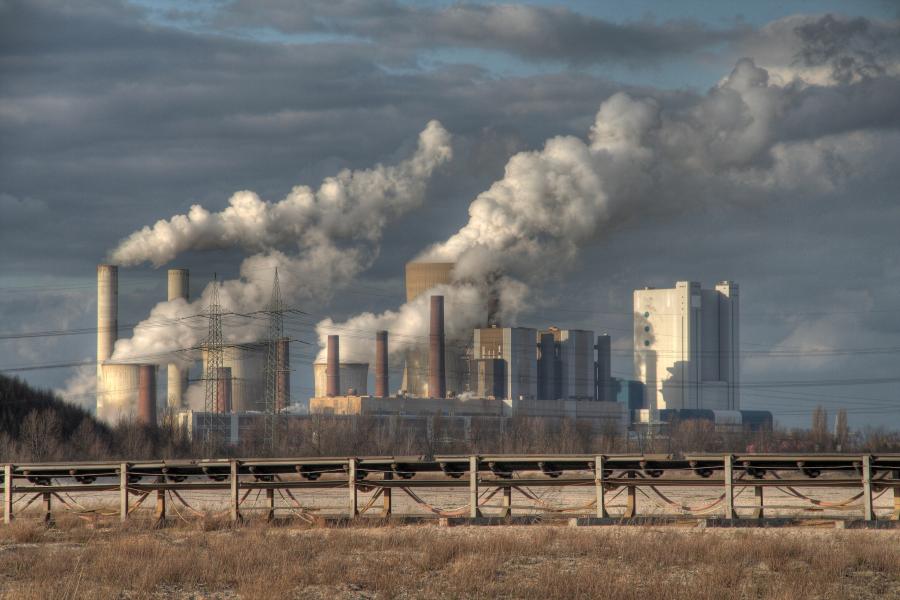 Many have decried last month's decision by the U.S. Supreme Court limiting the Environmental Protection Agency's ability to regulate power plant greenhouse gas emissions and hindering the federal government's ability to fight global climate change. President Joe Biden called it a "devastating decision that aims to take our country backwards." The Sierra Club issued a statement saying it was "deeply disappointing and dangerous," and the president of the American Medical Association said in a statement that the decision would harm public health,

In a conversation with the Hub, Benjamin Link, managing director of Johns Hopkins University Ralph O'Connor Sustainable Energy Institute, offered his thoughts on the decision and discussed its possible ramifications in the fight against climate change.

What was your reaction when you read about the decision?

The decision in West Virginia v. EPA was a difficult decision to digest coming on the heels of several SCOTUS decisions from this term overturning longstanding precedents. That said, the oral arguments suggested that the court was skeptical about the EPA's regulatory power to dictate emissions standards and the final decision was consistent with this logic.

What does this decision, which essentially strips the federal government from being able to use a crucial tool to control pollution, likely mean for our efforts to protect the air and mitigate climate change?

The ruling apparently suggests that manufacturers use methods like equipment installed on smokestacks to control pollution emissions, but some EPA experts say those don't have significant impact on emissions.

Actually, point-source capture of CO2 and other contaminants—where facility equipment captures the gases exiting the flue stacks—is a highly efficient method of capturing the byproducts of combustion. But these methods add cost to the construction budget of the power plant. So, absent regulation or a financial penalty for emitting CO2, the utility does not have a financial incentive to pursue this method of pollution control.

How will this decision potentially affect the communities most impacted by coal-fired power plants?

Those most directly impacted by these contaminants are often the most vulnerable in society based on siting of power plants near poorer communities. Since the decision still allows for regulation through Congress, we need to work to elect representatives who will enact legislation that will protect vulnerable communities from the byproducts of power generation.

Yes, technology absolutely has a big role to play. The four key pillars of ROSEI's work are carbon management, energy storage, wind power generation, and a modernized electric grid—all of which will contribute to the curbing of greenhouse gas emissions. We have core faculty in each of these areas creating innovative solutions to reduce carbon emissions that we hope will be able to aid in the fight against climate change.