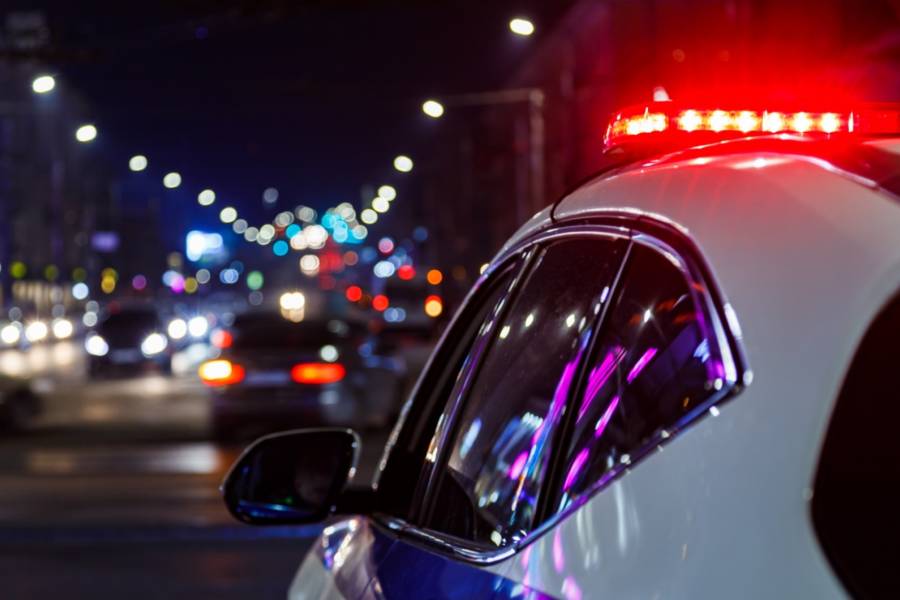 "The trend of more states allowing civilians to carry concealed guns without a permit may be influencing the perceived threat of danger faced by law enforcement," says study lead author Mitchell Doucette

By Caitlin Hoffman and Carly Kempler

A new study from researchers at the Johns Hopkins Bloomberg School of Public Health found that the estimated average rate of officer-involved shootings increased by 12.9% in 10 U.S. states that, between 2014 and 2020, relaxed restrictions on civilians carrying concealed firearms in public.

For their analysis, the researchers identified 11 states that adopted measures allowing individuals to carry concealed firearms without a permit from 2014 to 2020. The researchers removed one state from their analysis—Oklahoma—because of poor model fit.

The researchers assessed the impact of lifting the permitting requirement on officer-involved shootings by comparing a state that had changed its law to a pool of 26 comparison states that still had permitting requirements to carry concealed weapons in place. For each state that had dropped the permit requirement, the researchers generated a comparative "synthetic" state based on data from before the new law went into effect to estimate the impact of adopting a permitless carry law on officer-involved shootings. The researchers measured the effect of law adoption in each of the 10 states and then pooled the results to examine what happened overall.

"The trend of more states allowing civilians to carry concealed guns without a permit may be influencing the perceived threat of danger faced by law enforcement."
Mitchell Doucette
Center for Gun Violence Solutions

The study estimates that four of the 10 states—Idaho, Mississippi, Missouri, and West Virginia—had significantly higher average rates of officer-involved shootings after dropping permit-to-carry requirements. Missouri had the highest number of additional victims at 12.7 per six months, above what would have been expected had the law not changed. West Virginia saw an additional 2.8 victims per six months, followed by Idaho with 3.5 additional victims and Mississippi with 2.6 additional victims. The estimated rate of officer-involved shootings did not significantly change in the remaining six states—Kansas, Kentucky, Maine, New Hampshire, North Dakota, and South Dakota.

About 1,000 civilians are killed each year by a law enforcement officer in the United States, with more than 90 percent killed by firearms, according to an analysis by Everytown for Gun Safety. Most civilians shot in police-involved shootings are armed with firearms, according to previous studies. Prior research also found higher rates of officer-involved shootings are positively associated with state-level firearm ownership.

"The trend of more states allowing civilians to carry concealed guns without a permit may be influencing the perceived threat of danger faced by law enforcement," says Mitchell Doucette, assistant scientist in the Bloomberg School's Department of Health Policy and Management, core faculty member in the Center for Gun Violence Solutions, and the study's lead author. "This could contribute to higher rates of fatal and nonfatal officer-involved shootings."

Currently, 25 states do not require civilians to have a permit to carry a concealed firearm. Another 17 states require local law enforcement to issue civilians a permit to carry a firearm if they meet criteria based on criminal history or training requirements. The remaining eight states leave civilian concealed-carry permitting to the discretion of local authorities.

For their study, the researchers used data from the Gun Violence Archive, an open-access database that collects daily information from over 7,500 sources on gun violence in the U.S., including media, law enforcement, and government agencies.

The authors note that the analysis has limitations. The true burden of officer-involved shootings in the U.S. might be undercounted, as there is no systematic data collection for this category of shootings. The source used for the paper, the Gun Violence Archive, provides data on fatal and non-fatal officer-involved shootings from a range of sources, including media reports. As such, the data may not capture all.

"States that require individuals who want to carry a loaded, concealed firearm in public to get a license can determine what kinds of training standards or additional criminal history criteria should be considered," says co-author Cassandra Crifasi, associate professor and deputy director of the Center for Gun Violence Solutions at the Bloomberg School. "Allowing individuals to carry firearms without a permit removes those standards and creates an opportunity for untrained or risky individuals to carry guns in public."