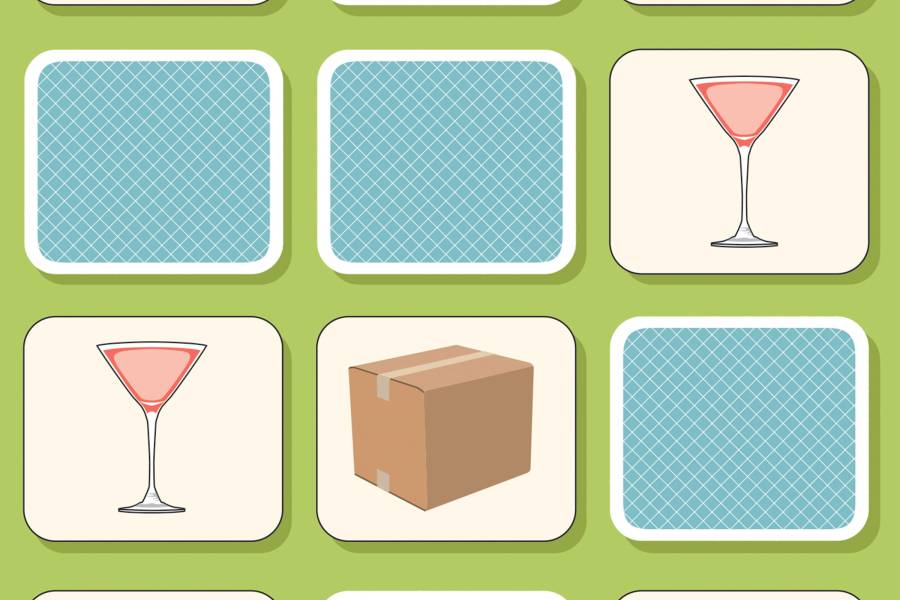 Unscrambling our memories in the wake of COVID-19

Recent research highlights the pandemic's impact on our perception of time and memory. Can we jumpstart new memories, or is this shift permanent?

A colleague recently admitted on a morning Zoom call that she forgot how old she was. "No, really!" she said, wide-eyed and sincere. "I had to think about it and do the math."

Time and memory have gotten, well, a bit murky. For many, the pandemic has made days, even years, blur into one. The main culprit: the sameness of days, a hallmark of the coronavirus pandemic when many jobs went remote, we traveled a lot less, and our interactions with most people went digital. Your last birthday party might have been spent in a Zoom meeting with friends and family, in the same part of your house that doubles as your office.

"It might seem counterintuitive that your memory would be worse if you're doing less each day. If there's less that happens, then shouldn't that be easier to remember?" says Janice Chen, an assistant professor in Psychological and Brain Sciences at Johns Hopkins University's Krieger School of Arts and Sciences, and an expert on episodic memory. "But when every day has a lot of overlapping elements like being in the same room, having the same routine, talking to the same people, then the memories for these events or days interfere with each other, making memory worse. There are fewer unique cues to trigger your memory for one specific day or thing you did."

"When every day has a lot of overlapping elements like being in the same room, having the same routine, talking to the same people, then the memories for these events or days interfere with each other, making memory worse."
Janice Chen
Psychological and Brain Sciences

There's growing evidence of the COVID-19 pandemic's impact on our perception of time and memory, both past and future. A September 2021 study noted that 150 female first-year psychology students at an Italian university found a significant decrease in both working memory and prospective memory (intentions or future planning) during the prior year. And an ongoing study led by cognitive neuroscientist Donna Rose Addis at the University of Toronto has surveyed 735 people globally to determine what impact, if any, the pandemic has had on how people remember their past and envision their future. In May 2021, the participants were asked to recall an event they had described to researchers a year earlier. Seventy-five percent of people could recall the general idea of the event. They knew, for example, they went on a particular walk somewhere. But only half could remember fine level of detail, such as the weather that day or who they were with.

Nearly 70% of respondents felt their days were very similar, and that day-to-day sameness was associated with increased anxiety and depressive symptoms in people who had no previous history of depression. Those same people also saw their futures as more constrained. The more monotonous their days were, the more negative and less detailed their thoughts about the future.

Chen says episodic or autobiographical memory requires you to mentally time travel to a specific moment, and if you can't, it just becomes a fact you know. "I know I must have made coffee yesterday, but I have no concrete memory of it. You can't really place that moment," she says.

What helps embed or anchor memories, psychologists say, are emotion, novelty, and unique markers, like a song playing in the background or the unseasonal heat on a morning run. For autobiographical memory, emotion plays a very strong role in making moments of your life vivid memories—think 9/11, a presidential assassination, the day you met the love of your life.

Ian Phillips, who explores the intersection of philosophy and psychological science, says the absence of salient markers—events such as a trip abroad that create a sense of "before" and "after"—also makes it more difficult to recall how long it's been since an event happened.

"If you try and tell the story of these past two to three years, for many of us the story has not been a gripping one," says Phillips, a professor in Philosophy and in Psychological and Brain Sciences at the Krieger School. "Personally, I spent a lot of time at my desk, having Zoom meeting after Zoom meeting, and it's not a very interesting story to tell—or remember."

Greetings from the pandemic memory hole, where the last two years are one big blur

Covid-19: Has the pandemic harmed our memories?

The pandemic really has made your memory worse

When asked how the pandemic memory fog will impact us going forward, the researchers interviewed for this piece don't anticipate any lasting effects and say that as our lives return to normal, so will the texture of our memories. They also say that people will remember this time differently based on their situations. Some of us will struggle to remember pandemic period details like a trip to the mall, but those who have experienced major trauma—serious illness, the death of a family member, financial upheaval—won't have the privilege of forgetting.

"But I don't worry that people will be unable to get back on the horse when our environment changes again," Chen says. "The principles of memory stay the same. I think people will adapt."

Phillips adds that the creation of markers to help embed memories is very much within our control. For the memory smudged, he encourages people to try new things, get outside, meet people, and break out of routines. "As you do more, that allows you to accurately and more healthily judge when, where, and what happened to you."

And, for better or worse, not forget how old you are. 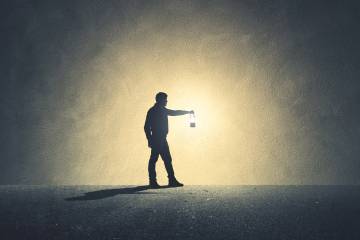 Published April 4, 2022
For many, the coronavirus pandemic has skewed their sense of time. Ian Phillips, whose research intersects philosophy and the brain sciences, shares why.