The study, funded by the EPA, will focus on the risks of ingesting contaminants when children put their hands and objects in their mouths 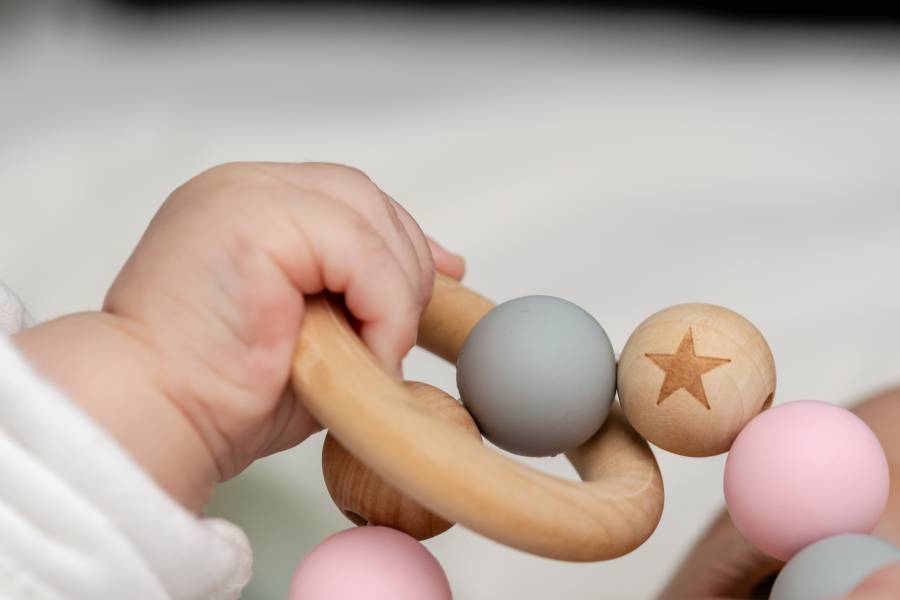 Infants, toddlers, and young children learn and explore their environment in part by putting their hands and other objects in their mouths. But this natural behavior can introduce chemicals to such vulnerable and developing bodies.

To understand the implications of this common behavior, the Environmental Protection Agency has awarded $1.35 million to researchers from the Department of Environmental Health and Engineering at Johns Hopkins to develop new methods of estimating children's chemical exposures from soil and dust. The three year study is titled INnovations to Generate Estimates of children's Soil/dust inTake, colloquially known as INGEST.

"We hope to overcome longstanding technical and scientific barriers to estimating the rates at which children ingest soil and dust," says Keeve Nachman, the study's principal investigator. "Filling in these critical gaps in our understanding will allow decision-makers to design interventions and set science-based standards that protect public health."

The research will focus on improving estimates of ingestion rates in children ages 6 months to 6 years in three stages. The first stage will look at about 150 children ages 6 months to 6 years. Researchers will conduct hourly, short mobile-based surveys and follow-up validation phone interviews to determine how children spend their time, including sleeping, eating, and playing. This will include determining how much time they spend in activities that involve contact with soil and dust, like playing or crawling on the ground.

The second stage will look at about 60 children ages 6 to 18 months. Researchers will film them to record hand-to-mouth and object-to-mouth behaviors. They will use cutting-edge computer vision and micro-analytic coding to quantify these "microactivities." In short, they will teach computers to count microactivities, something that is incredibly labor-intensive without artificial intelligence. They will validate the computer vision method with traditional behavioral coding conducted by humans.

The final stage will look at about 30 children ages 6 months to a year old. The objective is to identify novel chemicals that can serve as tracers of children's exposure to soil and dust. The team will collect and analyze soil and dust, urine and stool, and food samples for non-target analysis. This will allow them to use the patterns of chemical occurrence in biological and environmental samples to identify the best possible chemical tracers to use in future studies of soil and dust exposure.