Three from Hopkins named to National Academy of Inventors

Cardiologist Ronald Berger, neurologist Ted Dawson, and biomedical engineer Jordan Green are among 164 selected to join the academy this year

Three Johns Hopkins faculty members are among 164 creators or co-developers elected as fellows of the National Academy of Inventors, a distinction that recognizes the people behind the outstanding inventions that have made a difference for society. They join the more than 4,000 current fellows of the academy, which features members of more than 250 institutions worldwide. 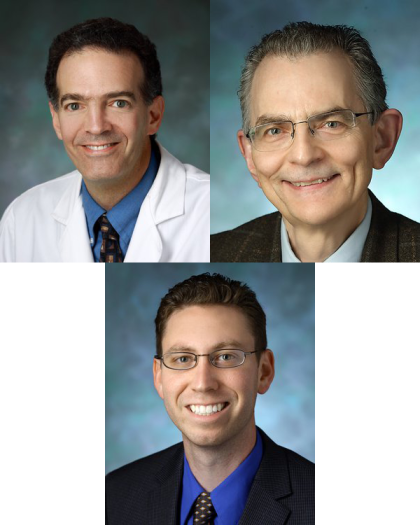 The honorees from Johns Hopkins are:

The new class of fellows collectively hold more than 4,800 issued U.S. patents. They will be inducted into the academy during a meeting June 15, 2022, in Phoenix.