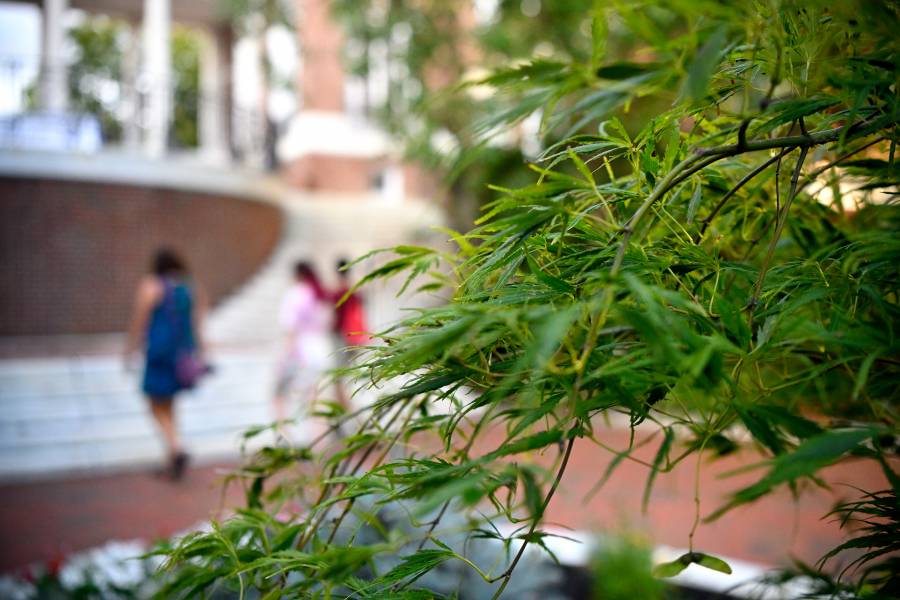 JHU also recognized as one of the nation's leading universities in terms of overall value, undergraduate research, innovation, engineering and computer science, and ethnic diversity

Johns Hopkins University has again been recognized as one of the nation's top universities in the annual U.S. News and World Report Best Colleges rankings, the longest-running and most widely cited assessment of U.S. colleges and universities.

The latest U.S. News rankings, released today, place Johns Hopkins at No. 9 for the second year in a row. JHU shares the No. 9 spot with the California Institute of Technology, Duke, and Northwestern in the National Universities category, a broad assessment of nearly 400 U.S. colleges and universities for 2022. Princeton tops this year's rankings, with three schools—Columbia, Harvard, and MIT tied for second.

USNWR also recognized Johns Hopkins this year as one of the nation's best overall values, most innovative schools, most ethnically diverse universities, schools with the highest percentage of international students, and best destinations for undergraduate research and creative projects.

In individual program rankings, Johns Hopkins remained No. 1 overall in biomedical engineering and tied for No. 13 in engineering among universities at which the highest degree offered is a doctorate. The rankings highlight the university's strength in a broad range of engineering subject areas, with JHU ranked:

U.S. News has ranked colleges and universities each year since 1985, and Johns Hopkins has been among the top 16 for 27 consecutive years. The rankings evaluate colleges across 16 quantitative and qualitative measures, including graduation and retention rates, admissions statistics, faculty resources, alumni giving, and assessments completed by peer institutions.

Earlier this month, Johns Hopkins was ranked No. 13 globally and No. 10 in the U.S. by Times Higher Education. 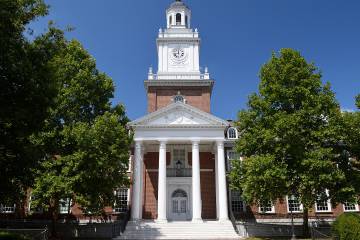 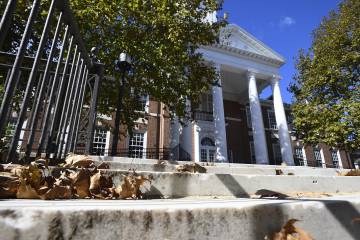