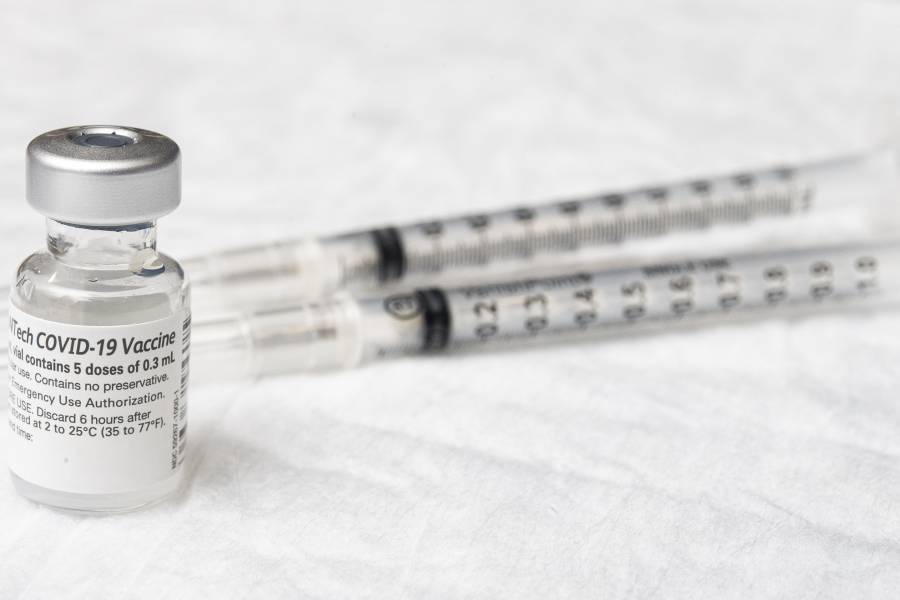 How to update an mRNA vaccine

Confronted with SARS-CoV-2 variants that could weaken mRNA vaccines? No problem.

By Jessica Atwell and Naor Bar-Zeev

As soon as mRNA vaccines demonstrated startling efficacy against SARS-CoV-2 and began rolling out late last year, the virus revealed its slippery nature.

The mRNA vaccines now in use are based on early SARS-CoV-2 strains and include a genetic sequence from the "original" spike protein. But like any virus, SARS-CoV-2 is constantly mutating. Some mutations, like those to the spike protein—which is essential to invading human cells—could reduce the original vaccines' effectiveness.

If mutated spike proteins cause current vaccines to be substantially less efficacious, scientists may need to update the vaccines.

Drawing on mRNA vaccines' flexibility, scientists can insert the new spike protein's mRNA sequence into the vaccine to maintain its current very high efficacy. Technically, it's not hard to do, but it could affect the public's trust ("Were the first vaccines a waste of time and money?") and present logistical challenges (overlapping supplies of new and old vaccines, for example). So the process should only be undertaken when there's a clear-cut benefit.

Here's how it would work:

This article originally appeared as part of "A How-To Guide for Pandemic Science" in Hopkins Bloomberg Public Health Magazine. 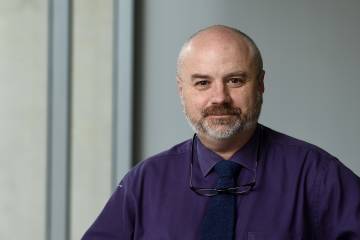 Published July 19, 2021
Virologist Andrew Pekosz discusses what we know so far about coronavirus variants and what they mean for our understanding of SARS-CoV-2 overall 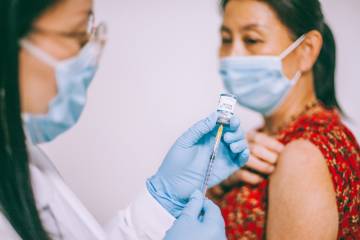 Vaccine hesitancy and ways of reducing it