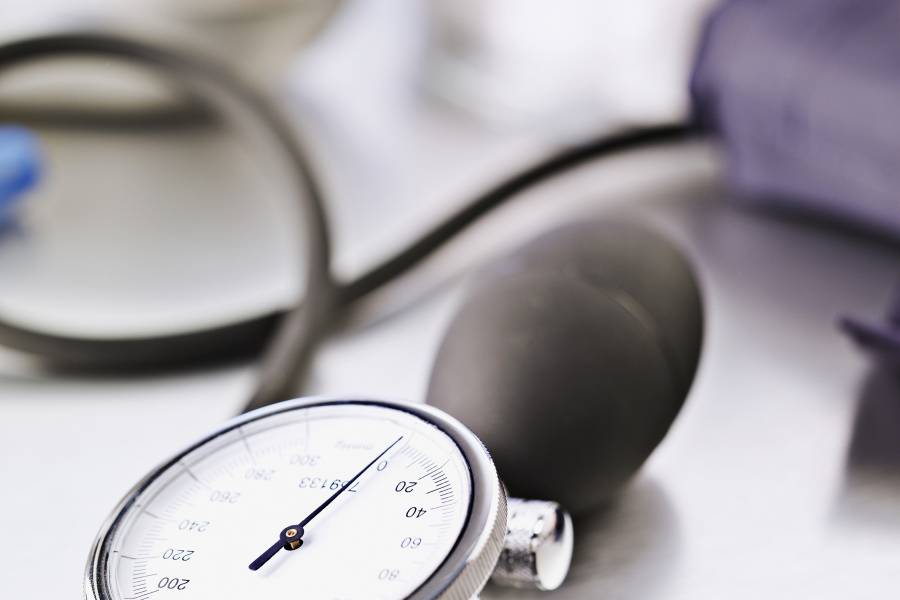 Children who were exposed to higher levels of trace minerals manganese and selenium during their mothers' pregnancy had a lower risk of high blood pressure in childhood, according to a study led by researchers at the Johns Hopkins Bloomberg School of Public Health.

The researchers analyzed the levels of toxic metals and trace minerals in blood samples drawn from nearly 1,200 women in the Boston area who gave birth between 2002 and 2013. They found that higher levels of selenium or manganese in the mothers' blood were associated with lower blood pressure readings in their children at clinic visits 3 to 15 years later.

"This work highlights the importance of nutrition and environmental exposures in the womb for a child's cardiovascular health and ... could eventually lead to updated nutritional guidance and environmental regulations aimed at preventing disease."
Noel Mueller
Assistant professor, Department of Epidemiology

"These results suggest that healthy levels of selenium and manganese in mothers' diets during pregnancy may protect their children against developing high blood pressure," says study senior author Noel Mueller, assistant professor in the Bloomberg School's Department of Epidemiology. "This work highlights the importance of nutrition and environmental exposures in the womb for a child's cardiovascular health and, as we continue research this further, could eventually lead to updated nutritional guidance and environmental regulations aimed at preventing disease."

Hypertension is one of the major modifiable risk factors for other debilitating and deadly diseases including heart disease, stroke, kidney failure, and Alzheimer's disease. It is also very common; the U.S. Centers for Disease Control and Prevention estimates that about half of Americans over the age of 20 have hypertension—defined as systolic blood pressure above 130 mm Hg or diastolic blood pressure above 80 mm Hg—or have been prescribed antihypertensive drugs.

Prior research suggests that the predisposition to hypertension can start early in life, even in the womb, and that protection from that predisposition also can start early. The researchers examined these questions in the study: They compared children's blood pressure readings to levels of toxic metals and trace minerals in their mothers' blood; they measured the toxic metals lead, mercury, and cadmium, which have been linked to hypertension in adults; and they looked at levels of the trace minerals manganese and selenium, which have been linked to lower blood pressure.

The dataset used for the analysis covered 1,194 mother-child pairs from a study known as the Boston Birth Cohort. Blood pressure readings in the children were taken at ages ranging from 3–15 years. Most of the mothers were Black (61%) or Hispanic (20%).

Although cadmium on its own was not linked to childhood blood pressure, the researchers found that when maternal blood levels of cadmium were higher, the inverse relationship between manganese and childhood blood pressure was significantly stronger. That finding hints that manganese can specifically protect against the hypertension-promoting effect of cadmium, and may even mask cadmium's hypertension-promoting effect in normal populations.

"People often assume that exposures to heavy metals such as cadmium occur only in occupational settings, but in fact these metals are all around us—for example, cadmium is found in ordinary cigarette smoke," says study first author Mingyu Zhang, a PhD candidate in Mueller's research group.

Underscoring the apparent cadmium link, the researchers observed that manganese was associated much more strongly with lower blood pressure in children whose mothers had smoked during pregnancy.

Manganese and selenium have antioxidant properties and are found in a variety of foods including nuts and grains, leafy vegetables, fish, and shellfish.

The researchers will aim to replicate their findings in studies based on other birth cohorts. Johns Hopkins maintains a registry of birth cohort datasets under its Environmental influences on Child Health Outcomes (ECHO) Program.