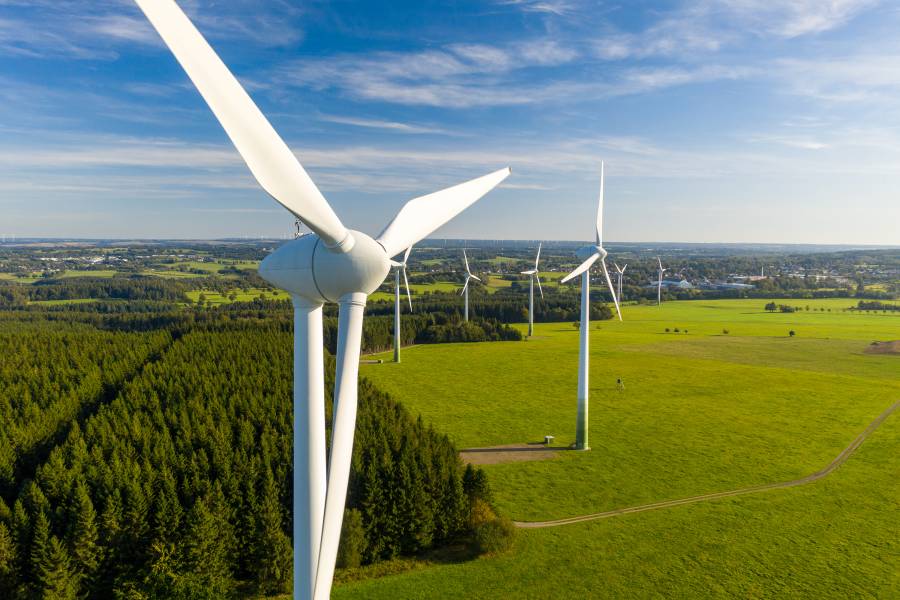 A new computational model developed by engineers at Johns Hopkins University's Ralph S. O'Connor Sustainable Energy Institute can accurately predict the power output of wind farms—even those using irregular and non-traditional wind turbine arrangements. This approach could aid in the design of new wind farms and help to use those already in operation more efficiently.

"We need to be able to predict the power output for a wind farm in the design stage so that the farm can be placed in the most advantageous location and with optimized turbine placements. Better and faster modeling can help us save money when building new wind farms, and make existing wind farms run more efficiently," said Dennice Gayme, associate professor of mechanical engineering at Johns Hopkins and principal investigator of the study, which was published recently in the Journal of Renewable and Sustainable Energy.

"By improving the operation of wind farms, we can help the world move towards 100% electricity generation using renewable sources over the next several decades."
Genevieve Starke
Graduate student, Department of Mechanical Engineering

Clean, renewable wind energy now accounts for more than 8% of the U.S.'s electricity generation, up from about 4% in 2014, according to the U.S. Energy Information Administration. In March, President Joe Biden announced a plan to expand offshore wind energy projects, part of a larger initiative to vastly increase the country's renewable energy production and reduce greenhouse gas emissions by 2030. Last week, the administration officially approved the country's first major offshore wind farm near Massachusetts.

By contrast, the researchers' Area Localized Coupled, or ALC, model can predict power output of wind farms of varying sizes and geometries that are increasingly common in the real world. The new model combines two of the most commonly used wind farm models: turbine level wake models, which describe bottom-up wake interactions, as well as large scale top-down models, which describe interactions with the atmospheric boundary layer.

A key feature of the ALC model is that it not only can calculate the total power produced by a wind farm, but also the atmospheric local flow conditions around individual turbines. In addition, the new model can be run in a fraction of the time it takes to conduct high-fidelity wind farm simulations.

By predicting how wind farms will work in the real world, the new framework could optimize wind farm operations on multiple levels, the researchers say. For example, accurate power predictions are critical in the process of delivering electricity produced by offshore wind farms to national power grids.

"By improving the operation of wind farms, we can help the world move towards 100% electricity generation using renewable sources over the next several decades," said first author Genevieve Starke, a graduate student in mechanical engineering. 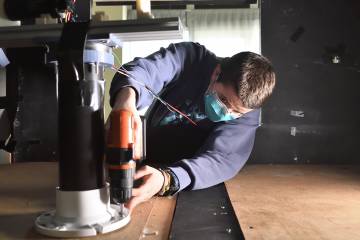 Published May 3, 2021
In annual Design Day showcase, students present their designs and devices to faculty, staff, sponsors, alumni, and each other 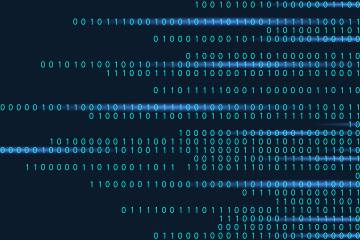 Published April 30, 2021
The project will provide access to and the manageable download of more than 2.5 million gigabytes of data for modeling turbulent flows 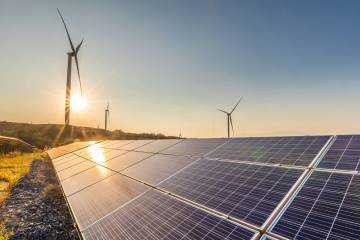 Published April 22, 2021
The establishment of the Ralph S. O'Connor Sustainable Energy Institute is part of a 10-year, $75M investment by the university in energy-related research and education