She worked in Homewood dining halls for more than three decades, including most recently the CharMar deli, and is remembered for her perpetual cheer and charm 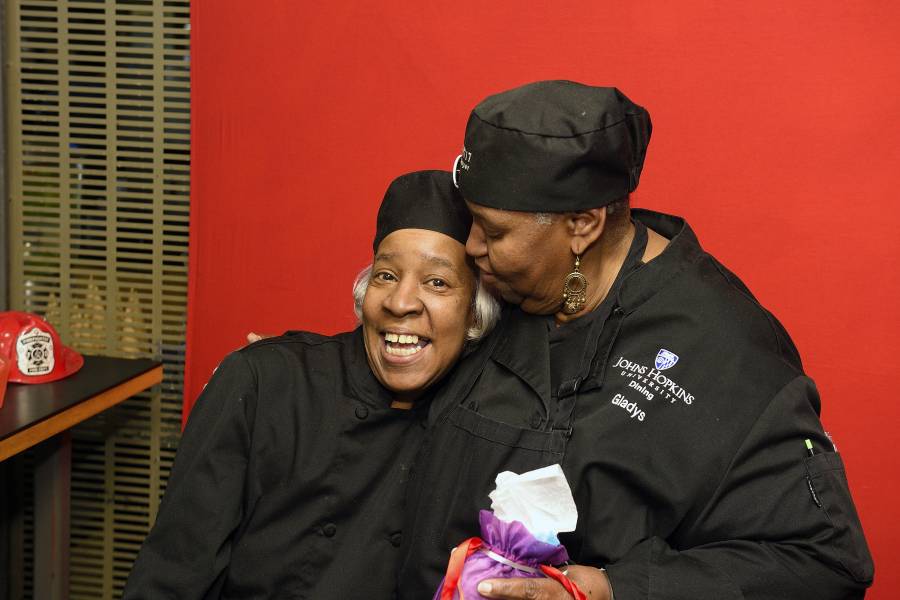 Born in Compton, California, Jackson joined the staff at Johns Hopkins in 1990 and served with distinction at each of the Homewood campus dining locations, including notably at the omelet station in the Fresh Food Cafe and in the deli in the Charles Street Market. She was known by her colleagues, friends, family, and students for her perpetual cheer and charm, and according to her family, she cherished the relationships she built with Johns Hopkins students over the years. She'd often tell her daughter, Montoya Chambers, that even though she didn't frequently travel, she knew a great deal about the world because of the people she worked with every day.

Jackson enjoyed dancing, singing, the color blue, and decorating for each holiday. She was an avid collector of Treasure Troll dolls and would occasionally bring a 4-foot troll with her to work, where she would place the doll in a chair among the student diners just to make them smile. 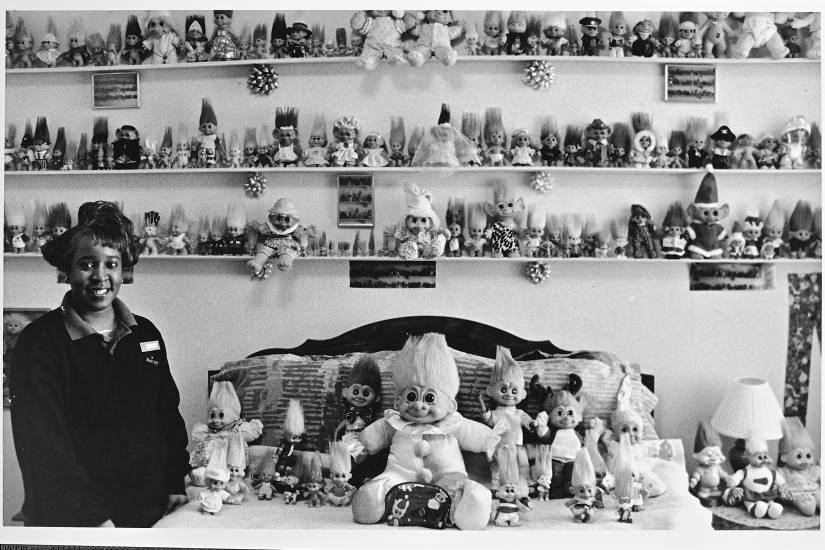 "There was no area of campus dining that she didn't touch," says Abdel Anane, resident district manager for Bon Appetit, the university's campus dining partner. "She loved to make people smile and was always the first person to volunteer to dress up as a mushroom or a hot dog when we held events. She will be greatly missed."

She is survived by her daughter and seven grandchildren.

"I am so grateful to all the love, prayers, and support from her Hopkins family during this difficult time," wrote Chambers in a message to Bon Appetit. "I find so much peace knowing my mom was loved by so many."