Study: Charitable care provided by hospitals doesn't measure up to their tax exemptions

The amount of charity care hospitals provide and the favorable tax treatment they enjoy is 'badly out of sync,' researchers say 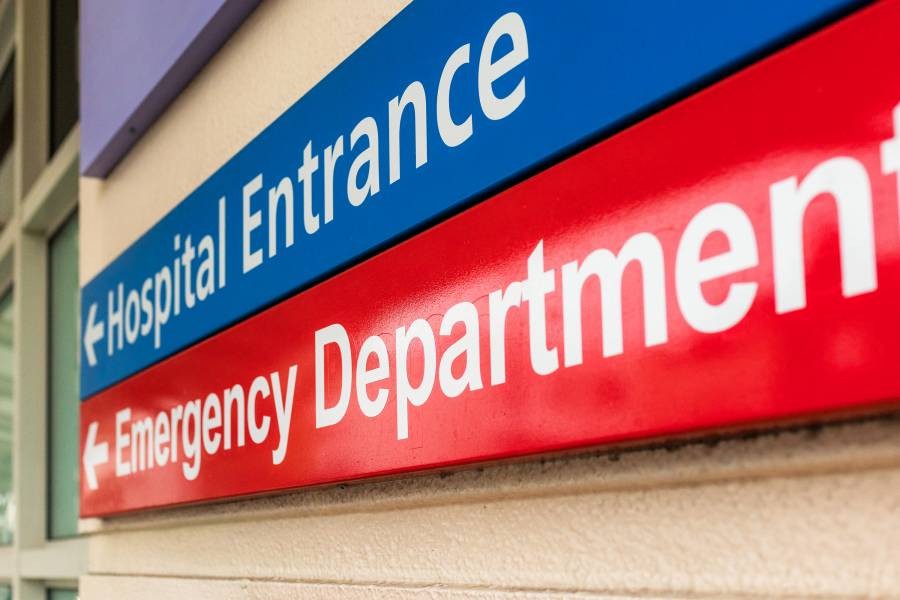 The amount of charity care provided by government and nonprofit hospitals falls short of the obligation implied by their favorable tax treatment, according to a new study published in the April issue of Health Affairs by researchers at Johns Hopkins University's Carey Business School and Bloomberg School of Public Health.

Charity care is measured as the cost of the services for eligible patients offset by any partial payments.

"Government and nonprofit hospitals should not have their cake and eat it, too."
Ge Bai
Associate professor, Carey Business School

As the paper notes, government hospitals are subsidized by tax revenues and exempted from paying most taxes. Thus they have "the explicit obligation to provide the care needed by financially disadvantaged patients as charity care." Non-profit hospitals, to qualify for their tax-exempt status, must provide charity care and other community benefits. For-profit hospitals are under no such obligation, but they take tax deductions for expenses related to charity care they provide.

"Besides putting charity care in dollar amounts for the three ownership types, we found a great deal of variation in the provision of charity care within each ownership type," said lead author Ge Bai, an associate professor at the Johns Hopkins Carey Business School and an expert on health care finances. "A large number of government and nonprofit hospitals provided little charity care. That seemed badly out of sync with the favorable tax treatments that these hospitals enjoy. Government and nonprofit hospitals should not have their cake and eat it, too."

The issue appears not to be a high priority of the Internal Revenue Service. As Bai points out, "The IRS doesn't specify any requirements for charity care or community benefits offered by a nonprofit hospital. On top of that, the IRS faces significant challenges in overseeing these activities or using them to determine tax-exempt eligibility. When charity care is a matter of little consequence, hospitals are not motivated to provide more."

The study recommends a ranking system for hospitals in all three ownership types to increase charity care.

"As a special form of the transparency approach, [ranking] has the potential to overcome the shortcomings of bright-line rules and promote competition among hospitals to provide more charity care," the researchers write.

They also recommend a revision of the tax code. Congress, they say, could consider changing the tax-exemption rules for nonprofit hospitals, to bring the facilities' provision of charity care more into line with their tax status. 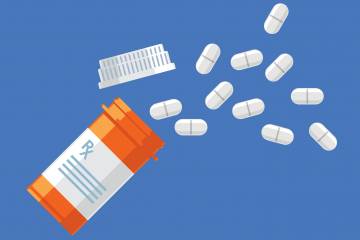 Published March 4, 2021
Opting for generic over brand name prescription drugs would save hundreds of millions a year, study finds 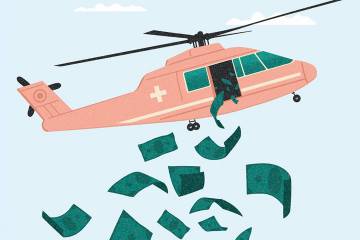 Taken for a ride

Published Jan 2, 2020
Study suggests that patients are overpaying for air ambulance services because of a market failure within the industry