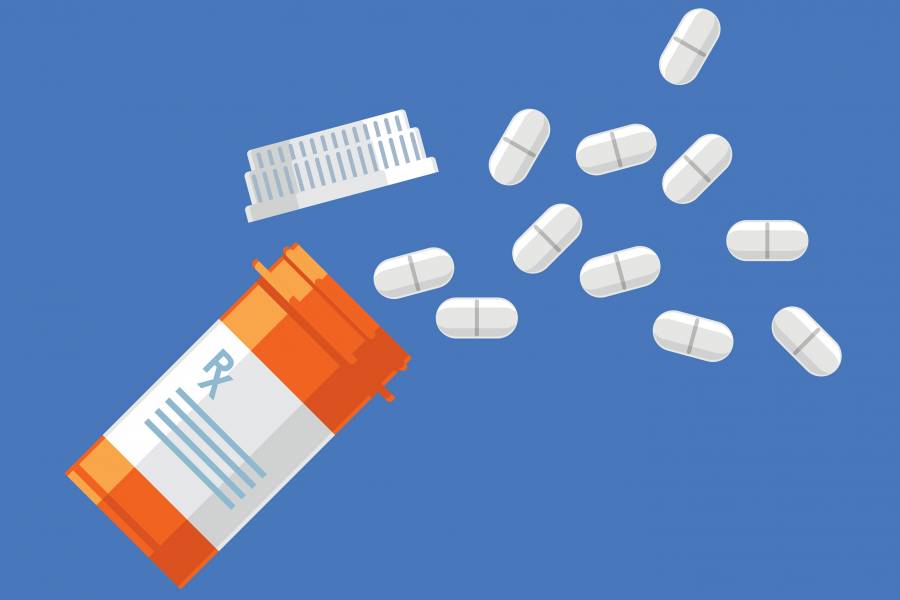 Opting for generic over brand name prescription drugs would save hundreds of millions a year, study finds

Despite laws in all 50 states and the District of Columbia promoting generic drug dispensing, the study found that in 2017 under the Medicare Part D program, prescribing clinicians and patients together requested brand name prescription drugs over generics 30% of the time when a brand name drug was dispensed.

"Patients should always be mindful of the extra costs for themselves and for taxpayers associated with requesting a brand-name prescription drug."
Ge Bai
Associate professor, Carey Business School

Among the 169 million filled prescriptions analyzed in the study, 8.5 million involved dispensing a brand-name prescription drug when generics were available. Of these, 17% (1.4 million claims) involved the prescribing provider requesting a brand-name drug over a generic version and, in another 13.5% (1.1 million claims) patients requesting brand name drugs versus generic options.

The study is published online in JAMA Network Open.

"Even with laws in place, requesting a brand name drug happens way more frequently than it should," says Gerard Anderson, professor in the Department of Health Policy and Management at the Bloomberg School. "This dispensing pattern results in exponentially higher costs for both the Medicare Part D program and patients."

For the study, the researchers analyzed Medicare Part D prescription drug claims from 2017. The analysis drew from a random sample representing 20% of Medicare beneficiaries and 224 drugs that had at least one generic substitute and at least 1,000 claims. The researchers analyzed information from each claim, including the type of drug dispensed, Medicare Part D spending, and the patient out-of-pocket spending.

While branded prescription drug dispensing accounts for only 5% of Medicare Part D drug claims when both brand and generic drugs are available, these findings underscore how costly brand name drugs are to Medicare beneficiaries and the Medicare program.

Recent research has found that skepticism about generic medications is common among clinicians and patients. Surveys have found that more than one-third of patients reported a preference for branded products to generics, and 46% of patients asked their provider to prescribe a brand name drug over a generic.

The study also found that in 2017 the Medicare Part D program spent a total of $4.42 billion on brand name prescription drugs where no specific drug selection was indicated by a clinician or pharmacist. The authors recommend that the Medicare program look into these open-ended prescriptions, to see if it can reduce expenditures by encouraging opting for generic over brandname drugs when available.

The findings suggest that policies targeting both the clinician and the patient could have the greatest potential to promote generic drug use and therefore cost savings. Improving clinicians' perception of generic medication, raising awareness of the availability of generic drugs, and limiting direct pharmaceutical marketing can have substantial influence over the patients' medication preferences.

"Patients should always be mindful of the extra costs for themselves and for taxpayers associated with requesting a brand-name prescription drug," says Ge Bai, associate professor at the Johns Hopkins Carey Business School and in the Bloomberg School's Department of Health Policy and Management. "Prescribing clinicians can also play an important role in educating their patients on the safety and effectiveness of generic drugs."