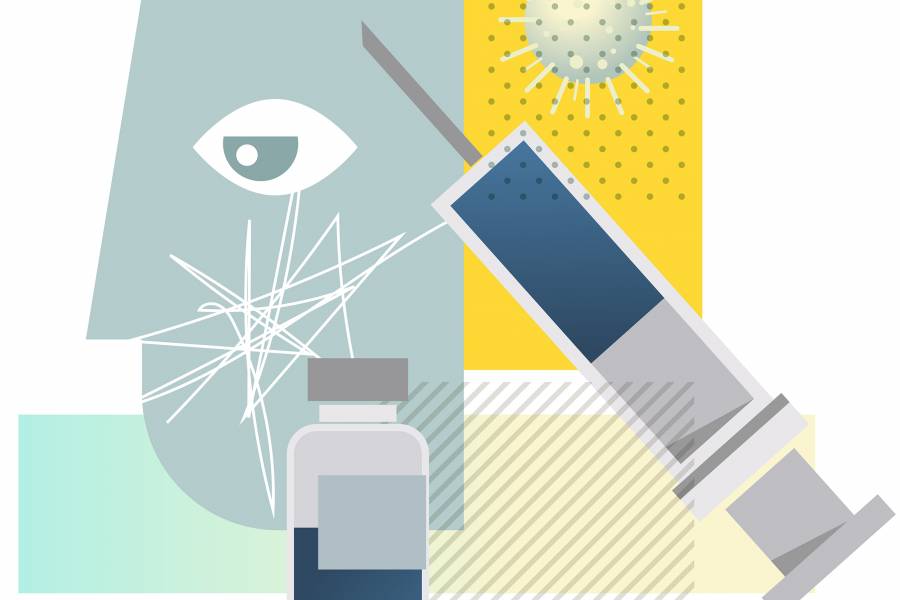 Many European nations—including France, Germany, Italy, Portugal, and Spain—recently paused the use of AstraZeneca's vaccine due to alleged adverse reactions. The nations said they were waiting for the European Medicines Agency to declare the vaccine safe, which it did on March 18. But the decision to pause the vaccine's use over concerns about rare blood clots may severely damage the continent's vaccination efforts moving forward, just as the continent is experiencing a new surge in COVID-19 cases, says Bill Moss, executive director of the Johns Hopkins International Vaccine Access Center. Pausing was a "tragic" decision that likely strengthened existing vaccine distrust that will be even harder to diminish, he says.

For more information about the potential fallout of a decision to pause vaccinations, the Coronavirus Resource Center blog reached out to Moss.

Was halting the use of AstraZeneca's vaccine due to safety concerns an appropriate decision?

Pausing vaccinations was an overreaction. It was very tragic because it may lead to many more people dying of COVID-19. Pausing vaccinations would be far less problematic if transmission was low. But cases are on the rise in Europe. So if people are no longer getting vaccinated—or they're now afraid to get vaccinated—then many more people will become susceptible to getting the virus and perhaps being hospitalized and dying.

Yes. Adverse reactions are normal with all new medications, not just vaccines. Of course we need to be vigilant with watching for rare adverse events that follow vaccinations. Safety monitoring following the licensing of a new vaccine is mandatory. It's a normal part of the process. That's how these possible adverse reactions were detected in the first place. When any safety signals are recognized they need to be fully and rigorously evaluated, which they have been. And that, too, is a normal part of the process.

[Pausing vaccinations] may have undermined confidence in the vaccine, fueled anti-vaccine sentiment in Europe, and provided fodder for misinformation and disinformation about the safety and effectiveness of vaccines.

The question here is whether there was enough of a safety signal or concern to pause vaccination.

What other options did these nations have?

It's a judgment call as to how much of a safety concern existed to warrant pausing vaccinations.

The adverse events could have been investigated without pausing. There are countries that continued to move forward with the AstraZeneca vaccine. Britain continued with it and has used the vaccine more than any nation. And India and Australia also did not pause its use.

You have to ask: Are the numbers of adverse events greater than would be expected in a population like this? A number of people have done those calculations and found the rate was not higher for these conditions happening in similar populations. And now the European Medicines Agency has also found it to be safe after reviewing millions of cases.

In this case it was not only the number of people who have experienced adverse events but the nature of these people: Apparently many were young and may not have had any preexisting health conditions. That's what's got people worried and that's what needs to be investigated.

What other potential harm is there in pausing vaccinations?

What's potentially more problematic is how the pausing is going to be perceived by the public. The genie has been let out of the bottle. It will be hard to put it back even now that the EMA has declared the vaccine safe. It's hard to restore confidence in a vaccine after it's been paused in so many countries.

Each of those countries is going to have their work cut out for them to restore confidence in the vaccine now that the EMA found no causal relationship between the vaccine and bleeding issues.

To restore confidence, they will have to prove they've rigorously evaluated its safety and have been transparent about the evidence. And those efforts may not be successful. They may have undermined confidence in the vaccine, fueled anti-vaccine sentiment in Europe, and provided fodder for misinformation and disinformation about the safety and effectiveness of vaccines.

It may be very difficult to recover. And, again, it's happening at a terrible time in Europe with this third wave of cases.

The EMA declared the vaccine safe but is adding a warning label about possible rare complication of bleeding in the brain. How will that impact trust in the vaccine?

Let's say the investigation eventually concludes that one in a million people who get the vaccine may be in danger of developing blood clots. Then what do you do? The vaccine is saving many more lives than it is hurting. But is the public willing to make that trade-off? This is the interesting aspect of how vaccines are perceived: The public has little or no tolerance for vaccines if they think they're not safe even if the vaccine could prevent many deaths.

This is very bad. There is already a lot of vaccine hesitancy and skepticism in Europe and this is only going to feed into that. 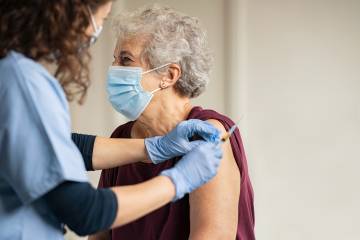 What you need to know about the Johnson & Johnson vaccine

Published March 3, 2021
The FDA confirmed Emergency Use Authorization after reviewing the safety and efficacy of Johnson & Johnson's vaccine. Here's what you need to know. 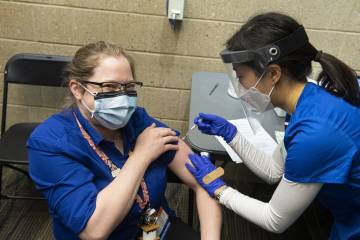 Side effects and COVID-19 vaccines: What to expect

Published Dec 18, 2020
It's totally normal to experience side effects from COVID-19 vaccines. Here's what you need to know.