A pioneer of the study of social structure and personality, Kohn spent 27 years teaching at the Krieger School

Melvin Kohn, an internationally recognized professor emeritus of sociology and Academy Professor, died at home on March 19. He was 92.

A pioneer in establishing the study of social structure and personality, Kohn spent 27 years in the Department of Sociology in the Krieger School of Arts and Sciences, including three as chair, before retiring as emeritus in 2012. His research combined class analysis and social psychology, with a particular focus on job conditions and their implications for personality development. A classic study marshaled survey data from Italy and the U.S. to show how job conditions affect not only parental values and personality, but also parents' socialization practices vis-à-vis their children. 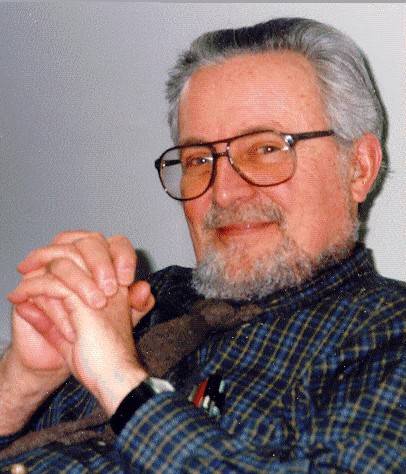 "Mel was a never-tiring social scientist full of novel ideas to break new grounds," says Ho-Fung Hung, who chairs the sociology department. "After his retirement, he continued to write. He published his last book, The Development of a Theory of Social Structure and Personality, in 2019. The book is a theoretical reflection and intellectual memoir of his lifetime of research. Looking back at his corpus of works is humbling. He sets us an example and a high standard of what social scientific investigation, theory building, and global comparison should be like. We will all miss his passion for research, his teaching and mentorship, his companionship, and his laughter."

Kohn's research was cross-nationally comparative and collaborative. After comparing Washington, D.C., to Torino, Italy, he compared the U.S. to then-socialist Poland and to Japan. His latest research considered social structure and personality under conditions of radical social change. He conducted a comparative study of Poland and Ukraine during the early stages of their transition from socialism to capitalism, and then compared transitional China to Poland and Ukraine, all in collaboration with sociologists in those countries.

Other interests included social class and stratification, and the sociology and social psychology of work.

Born in New York City, Kohn earned his BA in psychology and general studies from Cornell University in 1948, and his PhD in sociology, with minors in social psychology and industrial relations, also from Cornell, in 1952. He conducted groundbreaking research on the relationship between social class and schizophrenia in the Laboratory of Socio-environmental Studies at the National Institute of Mental Health from 1952 to 1985, serving as chief of that laboratory beginning in 1960.

Kohn arrived at Johns Hopkins in 1985 as professor of sociology. He chaired the department from 1996 to 1999, and served as William D. and Robin Mayer Distinguished Professor, School of Arts and Sciences, from 2009 until he was named emeritus in 2012.