Mathematician J. Michael Boardman, pioneer of the field of homotopy, dies at 83

J. Michael Boardman, Professor Emeritus in the Johns Hopkins Department of Mathematics and an internationally recognized top expert in the field of homotopy theory, died of natural causes on Thursday, March 18. He was 83. 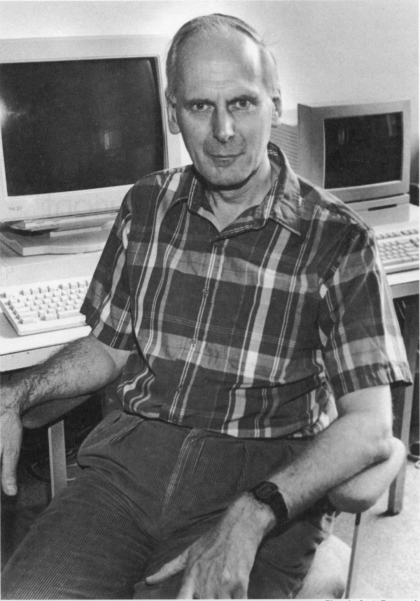 Boardman, who specialized in algebraic and differential topology, was renowned for his construction of the first rigorously correct model of the homotopy category of spectra, a branch of mathematics concerned with the topological space and properties of geometric objects undergoing deformation.

Despite his unassuming, deadpan style, Boardman had an enormous influence on his field and on the department, where his presence attracted other experts, leading it to become one of the top half-dozen departments in the nation specializing in homotopy, which is part of the larger field of topology. His discoveries about infinite loop space structures and his creation of the system of stable homotopy theory, became the foundations for further work in the field.