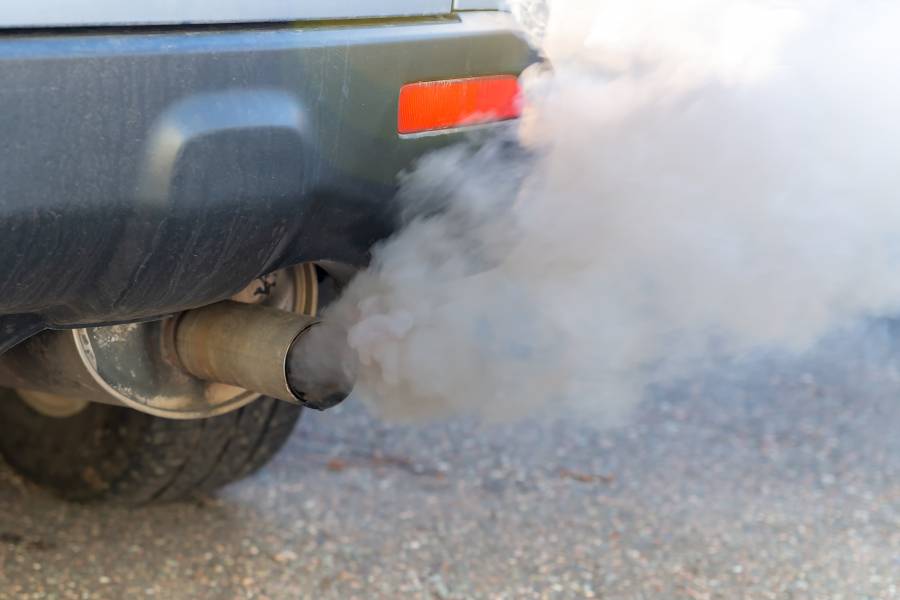 Environmental conservation and future sustainability require innovation from chemical engineers, who can make adjustments to the microscopic structure of materials or change how large-scale industrial production is performed. One pressing challenge the industry faces is mitigating environmentally polluting forms of nitric oxide, collectively called NOx, emitted from automobile engines and industries.

A team led by Chao Wang, a professor in the Department of Chemical and Biomolecular Engineering at Johns Hopkins University's Whiting School of Engineering and an expert in high-performance catalysts, has discovered a new way to quantitatively characterize the atomic structures of active sites—a location on an enzyme that binds to another substance during a reaction—within materials widely used in industry as catalysts. The work that lays the foundation for the design of more environmentally friendly and sustainable energy sources. Their results were published in the latest issue of Nature Catalysis. 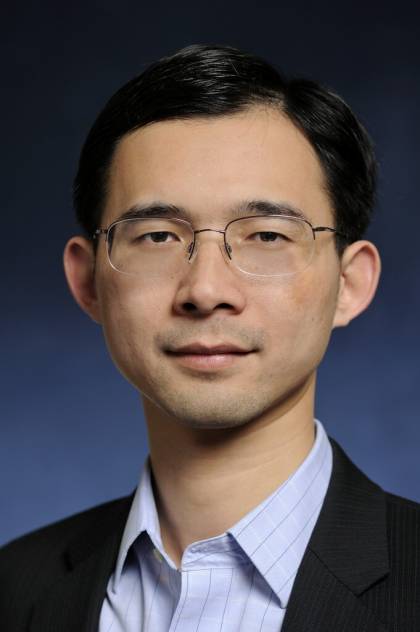 "With the knowledge established in our work, we can design better catalysts/materials to improve the energy and chemical conversion efficiencies of many chemical processes, such as emission control and conversion of natural gas into liquid chemical feedings or fuels," said Wang. "The ultimate goal is reducing emission from combustion engines and exhausts and using natural gas in a cleaner and green way."

In the study, the Wang team worked with a type of material called copper-exchanged zeolites, or Cu-exchanged zeolites, which are often used in industrial processes and which hold great promise as economical and efficient catalysts that can break down or decompose nitric oxide, or NO. However, until now, the correlation between these materials' structure and how they behave has remained mysterious.

"The secret of high performance Cu-exchanged zeolites in NO decomposition falls on the subtle adsorption and compression of NO molecules sitting on Cu dimers. It is evolutionary for such phenomena to be ever observed," said Wang.

In such Cu-exchanged ZSM-5 microporous systems, as revealed by Wang group, the adsorption property and compression energy, which are key parameters and which govern the catalytic performance in NO decomposition, can be manipulated by the numbers of dimeric sites and the average Cu-Cu distance in zeolite catalysts.

"We integrated cutting-edge experimental and computational technologies to first quantify the Cu dimers, measure the average distance and predict the catalytic performance. Dimeric catalysts are also applicable to other important industrial reactions such as methane oxidation. We hope to shed light on the design and development of advanced catalytic materials," said Pengfei Xie, an assistant research scientist in Wang's lab, and the paper's first author.

Next, Wang plans to leverage discoveries in this work to develop new technologies for the efficient removal of nitrogen oxides from exhausts at low temperatures.

"This would resolve the big challenge of emissions at cold starts of vehicles," he explained. 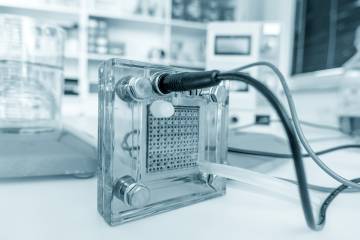 Published Feb 22, 2019
Scientists manipulate nanomaterials to make them a million times thinner than a strand of hair—dramatically increasing their reactivity 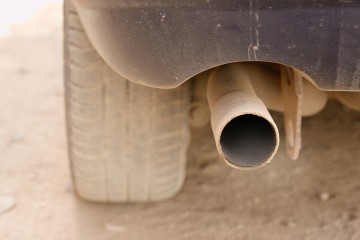 Published June 1, 2018
They will work to produce a commercially viable exhaust-gas catalyst system that kicks in as soon as an engine is started