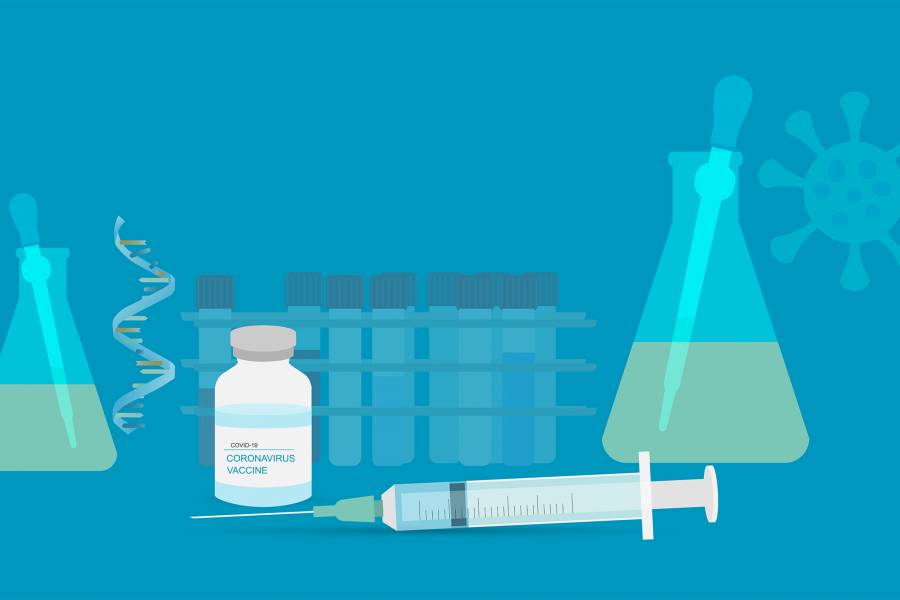 For mRNA vaccines, COVID-19 is just the beginning

Easy to manufacture and update, these new vaccines may be a powerful tool against emerging variants and other infectious diseases

Even the experts were startled by the remarkable success of the two first-of-their-kind messenger RNA vaccines developed by Moderna and Pfizer/BioNTech against COVID-19.

"If you had told me before that there would be 95% effectiveness for these vaccines, I'd have said you were dreaming," says Andrew Pekosz, a professor in the Department of Molecular Microbiology and Immunology at the Johns Hopkins Bloomberg School of Public Health. Their adaptability for infectious threats beyond COVID-19, too, is something vaccine researchers have dreamed of.

mRNA vaccines exploit the system our cells use to make proteins. Our cells make proteins based on information in our DNA: Each gene codes for a particular protein. That genetic information is essential, but cells can't do anything with it until mRNA molecules translate it into instructions for making specific proteins. That's what mRNA vaccines deliver: ready-made mRNA instructions for making a specific protein. In the case of these new COVID-19 vaccines, the instructions are for making the "spike," or S, protein found on the surface of the SARS-CoV-2 virus.

Vaccines that deliver the S protein stimulate the same protective antibody response that exposure to the actual virus does. But mRNA vaccines provoke an especially robust immune response, Pekosz notes, because our own bodies make the protein. "When our cells express a foreign protein, that is a trigger for different types of immune cells to be recruited and contribute to the response," he says. This includes both antibody-secreting B cells and the T cells that hunt and kill infected cells.

"So far, it looks like the mutations that are in the spike protein in these different variants are not going to let the virus escape the vaccine."
Gigi Kwik Gronvall
Senior scholar, Center for Health Security

But can that protection stand up to new variants of the virus—such as the now-widespread "UK variant," which is estimated to be 40%–70% more transmissible?

"So far, it looks like the mutations that are in the spike protein in these different variants are not going to let the virus escape the vaccine," says Gigi Gronvall, a senior scholar at the Johns Hopkins Center for Health Security. But this could change—particularly as SARS-CoV-2 continues to spread throughout the world, with each new host creating opportunities for mutation. If these mutations notably alter the protein's structure, new variants could elude the antibodies elicited by vaccines for other variants.

Fortunately, mRNA vaccines are well-suited for keeping up with sudden changes in the viral landscape. The mRNA itself is manufactured via a standardized process in which the core ingredient is a DNA sequence encoding a specific viral protein. This means vaccine makers can update the vaccine to fend off new strains by simply tweaking the "recipe" to encode a new protein.

"If this virus becomes endemic, it might be that new vaccine variants will need to be rolled out to match the variants that take root," Gronvall says, pointing to seasonal flu shots as a parallel.

For his part, Pekosz sees potential in this approach for fending off the highly variable influenza virus. Efforts are already underway to develop "universal" flu vaccines based on mRNAs that train the immune system to fight diverse strains of seasonal or pandemic flu.

The extra immune firepower mRNA vaccines provide could also yield more durable protection. "We could probably generate a flu vaccine that could theoretically protect us for five years instead of just one," Pekosz says. Indeed, he believes the COVID-19 vaccine effort's success heralds a bright future in the fight against other pathogens.

"If it's on the outside of a virus, then this technology makes it really easy to swap that sequence in and generate an immune response [against it]," says Pekosz.

This article originally appeared on the Expert Insights webpage of the Bloomberg School of Public Health. 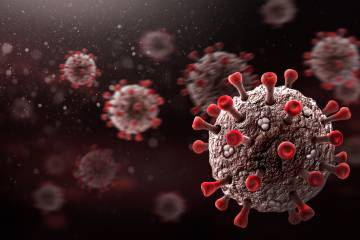 What you need to know about COVID-19 variants

Published Jan 15, 2021
Is it normal for a virus to mutate? Are the new strains of coronavirus more contagious? Will COVID-19 vaccines still work? Expert immunologist Andy Pekosz weighs in. 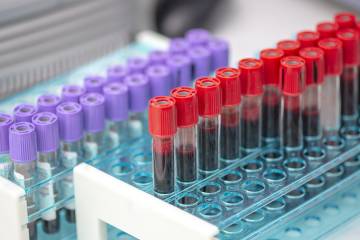