This population of women should be routinely screened and treated for depression, researchers conclude 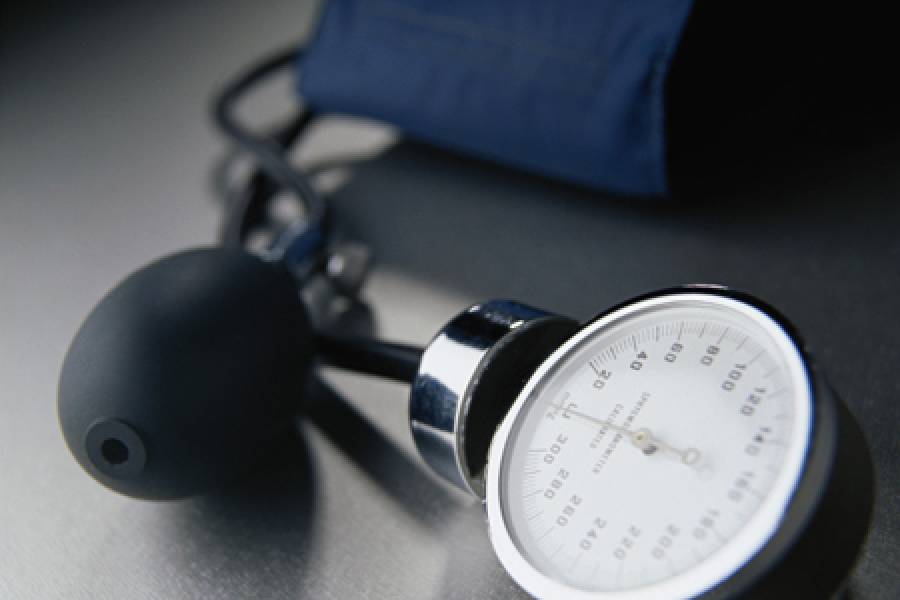 Low-income middle-aged African-American women with high blood pressure very commonly suffer from depression and should be better screened for this serious mental health condition, according to a study led by researchers at the Johns Hopkins Bloomberg School of Public Health.

The researchers found that in a sample of over 300 low-income, African-American women, aged 40-75, with uncontrolled hypertension, nearly 60% screened positively for a diagnosis of depression based on a standard clinical questionnaire about depressive symptoms.

"Our findings suggest that low-income, middle-aged African-American women with hypertension really should be screened for depression symptoms," says study senior author Darrell Gaskin, a professor in the Department of Health Policy and Management at the Bloomberg School and director of the Johns Hopkins Center for Health Disparities Solutions.

Recent research suggests that hypertension and depression often occur concurrently. Gaskin and colleagues note that the connection has not been well studied in African Americans, but should be, given they have relatively high rates of hypertension. Moreover, women in general have much higher rates of depression compared to men and depression is often under diagnosed and untreated.

The sample of women in the study were participants in an ongoing clinical trial of the Prime Time Sister Circles intervention—a health education-, lifestyle-change- and support-group-based intervention in Washington, D.C., aimed at helping African American women better manage their blood pressure, weight, other chronic conditions and stress levels. The women were in the 40- to 75-age range, and had hypertension (≥140 mmHg systolic or ≥90 mmHg diastolic) that had been diagnosed at a federally qualified health center. At the outset of the study, the women filled out a standard questionnaire called the CES-D-10 which asks about depression symptoms in the past week. The analysis from the Bloomberg School team covered the 316 women age 40 to 75 who completed the questionnaires.

The researchers found that 180 of the 316, or about 57%, scored 10 or greater on the CES-10-D questionnaire—generally considered evidence of significant depressive symptoms. The women in this group were significantly more likely to have a high school education or less, and to be smokers. More than 34% of these women reported that at least once in the previous six months they had stayed in bed for more than half the day owing to depression, compared to only 9% of the women with CES-D-10 scores below 10.

The nearly 60% prevalence of apparent depression among these hypertensive, low-income middle-aged African American women suggests that these women should be routinely screened for, and, if need be, treated for depression, Gaskin and colleagues emphasize.

They note, however, that 85% of the women with depression-level CES-D-10 scores reported receiving some treatment for depression within the prior six months—implying that much of the depression among these low-income middle-aged, hypertensive African-American women is already treated, albeit inadequately.

The Prime Time Sister Circles intervention encourages African American women to prioritize and better manage their health. The clinical trial of that intervention, which is focused mainly on its ability to reduce hypertension but secondarily on its impact on depression, is still ongoing.

"We are hopeful that those women who are in that trial will do better not just in regard to depression but also with regard to other underlying factors that may contribute to high blood pressure," Gaskin says. 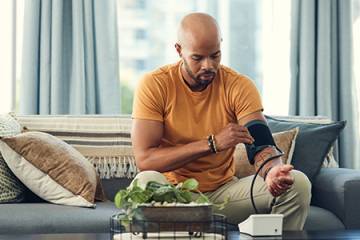