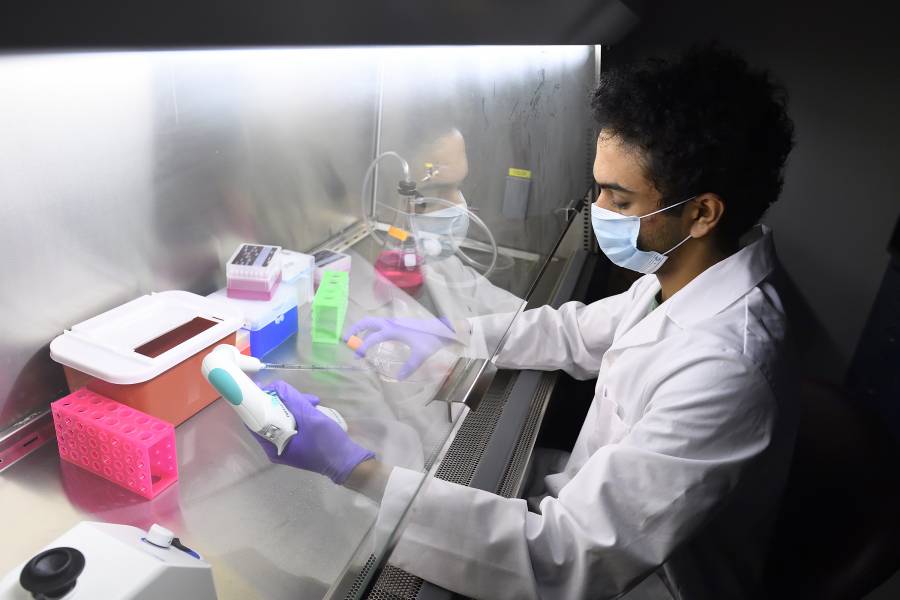 The university's total R&D expenditure for fiscal year 2019—the most recent year for which nationwide data is available—rose 9.6% from the previous year, according to the annual National Science Foundation report on higher education R&D.

"Johns Hopkins is proud to continue its decades-long legacy as the national leader in research funding," says Denis Wirtz, the university's vice provost for research and a professor of chemical and biomolecular engineering, pathology, and oncology. "The support makes it possible for researchers throughout the Johns Hopkins community—from the School of Medicine to the Applied Physics Laboratory to the Peabody Institute—to continue the work of addressing humanity's most pressing problems and advancing human knowledge."

Total R&D spending at U.S. academic institutions increased by $4.5 billion, or 5.7%, in fiscal year 2019, reaching $84 billion. The top 30 institutions accounted for 42% of the total spent, according to the survey, which ranked 913 institutions.

The 9.6% increase in expenditures was the highest among the top 30 largest research universities. Johns Hopkins was followed by Washington University in St. Louis (8.7%) and Yale University (8.3%).

Of Johns Hopkins' total R&D spending, $2.482 billion came from federal sources such as the NSF and the National Institutes of Health.

"For the first time in ten years, there was a modest increase in the federal government's share of higher education R&D expenditures," Wirtz adds. "However, this is still the second lowest share since the national survey began in 1953. We hope to see this trend upward continue as federal research funding is essential for sustaining a vibrant and innovative scientific community."

Johns Hopkins first crossed the $2 billion spending threshold in fiscal 2010 and remains the only university to have done so. Since 1979, the NSF's inclusion of the Applied Physics Laboratory spending in its accounting of Johns Hopkins expenditures has solidified the university's annual position at the top of the NSF rankings. In fiscal year 2019, APL spent $1.725 billion on R&D.

Published April 10, 2020
Program participants are selected by the National Science Foundation for their achievements in science, technology, engineering, and math 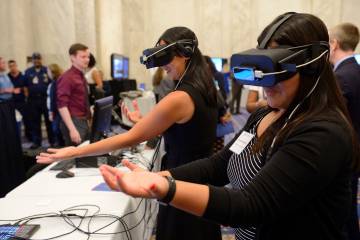 Published May 30, 2019
A public event in the House of Representatives will showcase federally-funded researchers from every part of JHU 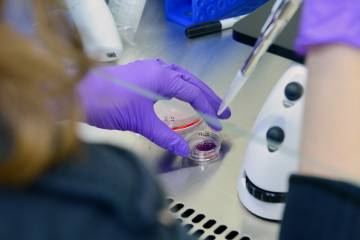