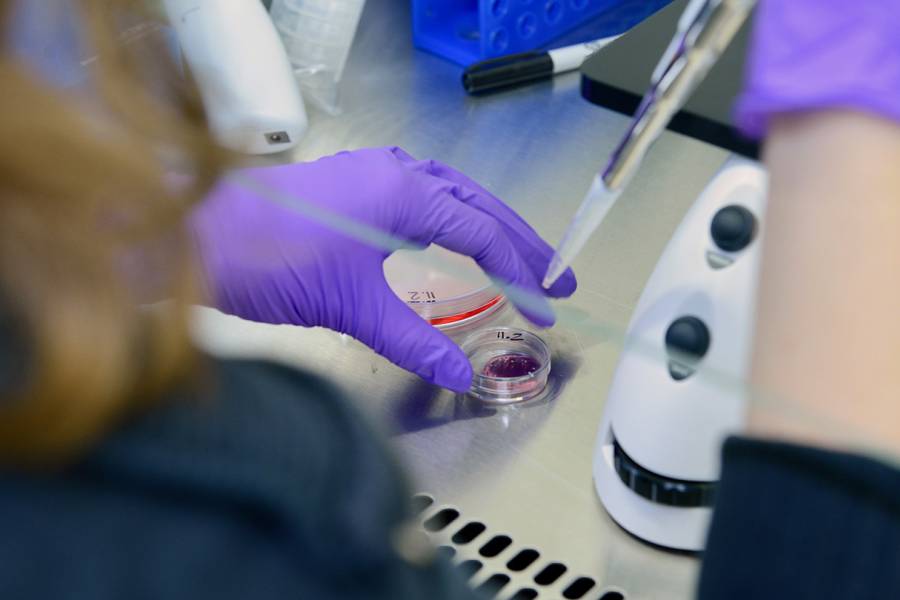 Johns Hopkins University led all U.S. universities in research and development spending for the 39th consecutive year in fiscal year 2017, spending a record $2.562 billion on projects like enhancing drone safety, growing retinas in the lab to find out how color vision is developed, and improving methods of studying cell mechanics to advance cancer research.

The total R&D expenditure in fiscal year 2017—the most recent year for which nationwide data is available—was 5.4 percent greater than in fiscal year 2016, according to the yearly National Science Foundation report on higher education R&D.

"The wide breadth of research at Johns Hopkins, from engineering to the life science, from the social sciences to the humanities, continues to be funded at record levels," says Denis Wirtz, the university's vice provost for research and a professor of chemical and biomolecular engineering, pathology, and oncology. "This support allows the institution to uphold its critical mission of fostering independent and original research, and bringing the benefits of discovery to the world."

In a separate ranking also released by the NSF and also covering fiscal 2017, Johns Hopkins was again first in spending on research funded by federal agencies such as the NSF and the National Institutes of Health with $2.179 billion in federal funding. Federal funding accounted for 85 percent of the university's R&D expenditure in 2017.

Federally funded research by all U.S. universities increased by 1.7 percent—adjusted for inflation—from 2016 to 2017. The overall share of federally funded higher education R&D was the lowest share since the national survey began in 1953.

Since 1979, the NSF's inclusion of Applied Physics Laboratory spending in its accounting of Johns Hopkins expenditures has solidified the university's annual position at the top of the NSF rankings. In fiscal 2017, APL spent $1.472 billion on R&D. 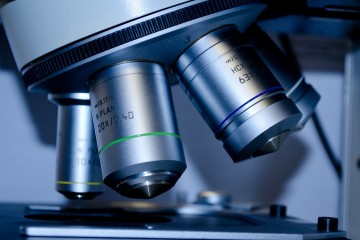 Hopkins leads in research spending for 38th year in a row