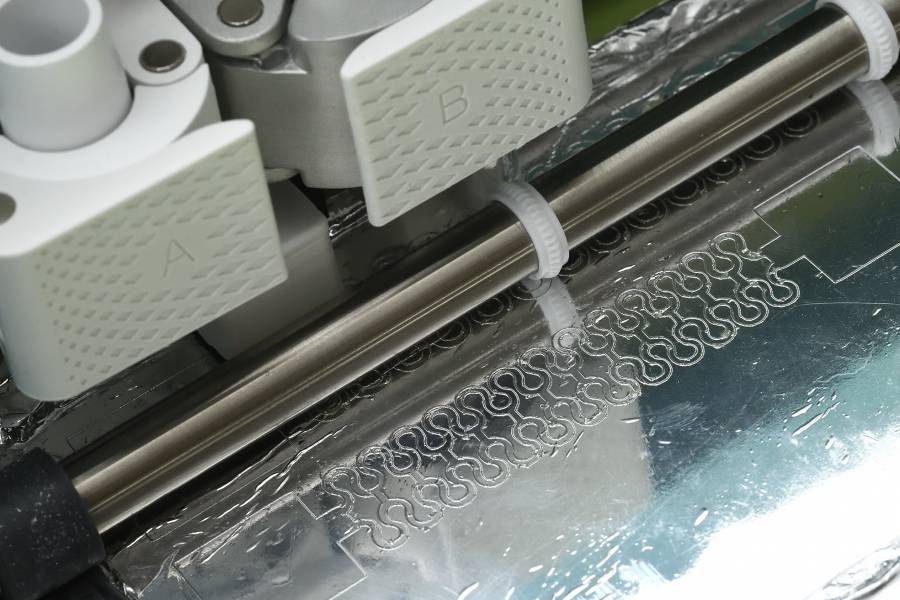 Collaboration comes home during the pandemic

When Johns Hopkins University announced that in-person classes were suspended for the 2020 fall semester, Helena Hahn was disappointed. A fourth-year undergraduate student in the Department of Electrical and Computer Engineering and a member of Professor James West's lab, Hahn wanted to continue conducting research, despite no longer having access to Homewood campus laboratories.

So when she heard that three ECE graduate students—Adebayo Eisape, Ian McLane, and Valerie Rennoll—wanted to create a soft electronics version of their acoustic sensor capable of improving everything from Zoom calls to vital sign monitoring by screening out background noise, Hahn saw an opportunity.

"I saw a video demonstration of the sensor, and its ability to focus in on the target sound was really impressive," Hahn said.

She reached out to the team members, a couple of whom knew her from serving as teaching assistants in some of her classes, and they welcomed her to the project, which they called Hearo. 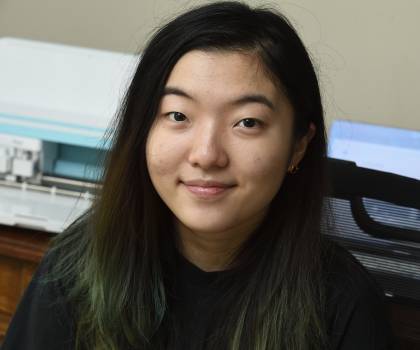 Image caption: Helena Hahn at work in her home laboratory

"We felt this would be a way to both expose Helena to a new area of research and help with moving the transducer design forward," Rennoll said. "Through her previous work, she had demonstrated a great deal of independence and resourcefulness, traits that are critical for a student to be able to work on this project from home."

Soft electronics are used to build electronic circuits that can bend or conform to various shapes. After reading through a few academic papers, Hahn devised a plan to integrate soft electronics into the team's existing device using FEP conductive foil: a thin, flexible film that can be cut and stretched.

The original iteration of the sensor, which recently earned the Hearo team the runner-up distinction at the national Collegiate Inventors Competition, includes printed circuit boards, which are rigid, but a soft electronics version would allow the team's sensor to be used in a device that patients could wear to track their vital signs or for other biomedical uses.

Hahn is creating her design for the new version on her computer in her Baltimore County home. Then she will use a "cut-and-paste" method to integrate soft electronics with the acoustic transducer. Unlike alternate approaches for fabricating soft electronics, this method does not require chemicals and can be executed with a Cricut Maker, which is a computer-controlled cutting machine popular in the home crafting community. 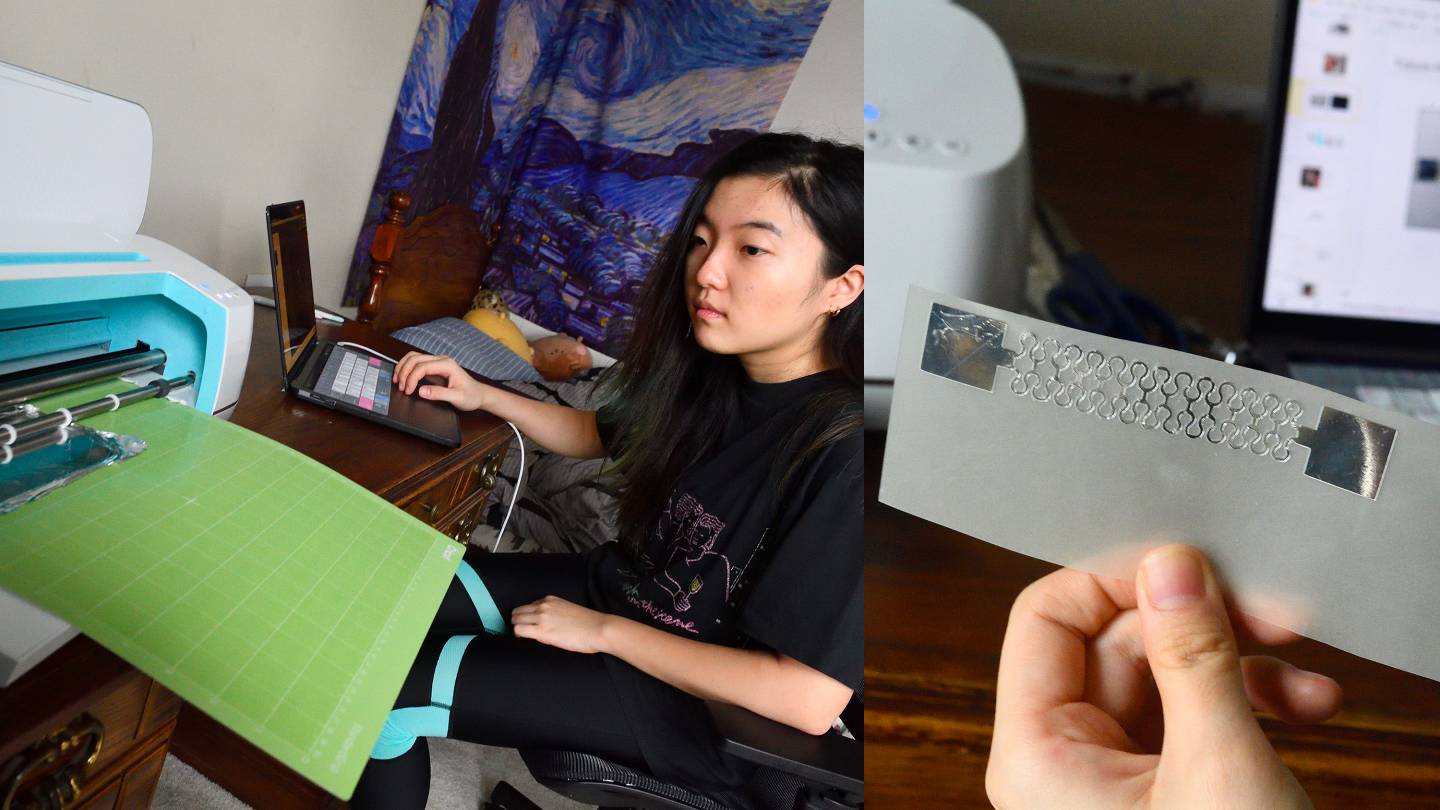 "The cut-and-paste method employs a mechanical cutting plotter to form interconnect patterns on conductive materials," Hahn said. "As a result, intrinsically rigid materials can be shaped into stretchable structures that can withstand applied stress and strain. The entire procedure is dry and desktop, so it's more time- and cost-effective than standard microelectronic fabrication processes."

It is still early days in what is expected to be a yearlong project. So far, Hahn has drafted layout designs and has started practicing with the Cricut Maker, which the West lab provided for her.

Though Hahn is grateful that she can conduct research during the pandemic, she misses the camaraderie of working with others in the lab.

"I really enjoy learning about what the others are up to, and they give me insightful feedback and recommendations on my projects," Hahn said. "This is a really promising project that I'll be able to carry out at home, and I feel very fortunate to have found a way to participate in research remotely." 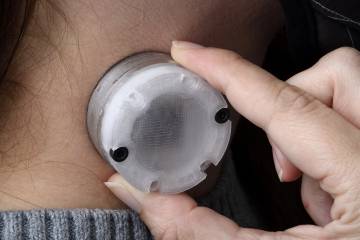