Number of blood pressure checks cut in half, cholesterol checks dropped by more than a third 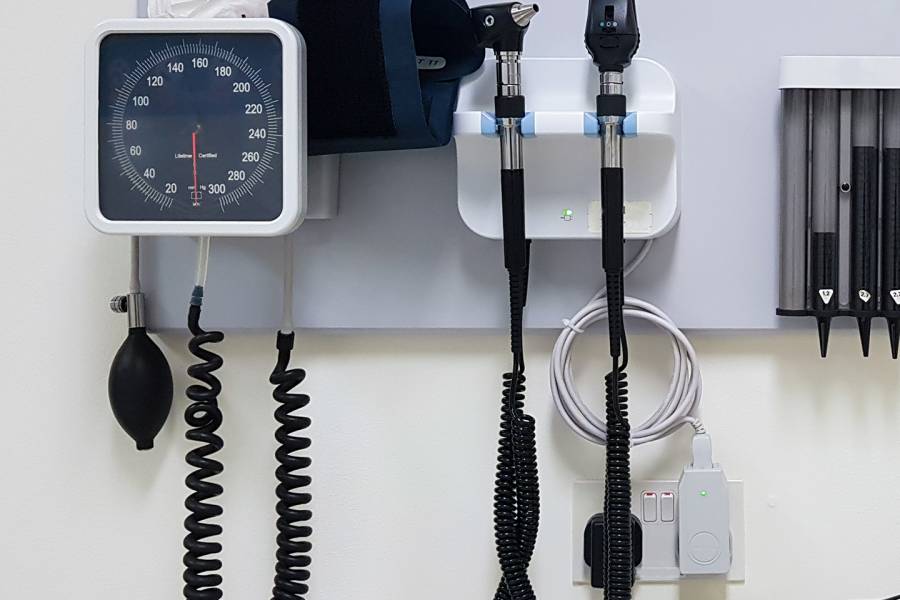 Despite increased use of telemedicine during the COVID-19 pandemic, Americans have had significantly fewer consultations with primary care doctors and markedly fewer assessments of common cardiac risk factors, according to a new study led by researchers at Johns Hopkins Bloomberg School of Public Health.

The study found that the number of primary care consultations fell by more than 21% during the second quarter of 2020, compared with the average second-quarter visit volume from the second quarters in 2018 and 2019. That drop in 2020 occurred despite a large, simultaneous surge in telemedicine—which increased from almost zero in prior years to about 35% of primary care visits from April through June 2020.

The study, based on an ongoing audit of outpatient care in the U.S., also found that the frequency of blood pressure and cholesterol assessments dropped by about 50% and 37%, respectively. These assessments, important tools for detecting elevated cardiovascular disease risks, typically require in-person care.

"These are not trivial declines: They are large, clinically important declines involving two of the most fundamental elements of primary care—the prevention of heart attacks and strokes. So these findings raise serious concerns regarding the collateral effects of the COVID-19 pandemic on cardiovascular disease prevention in the United States."
Caleb Alexander
Internist and professor, Bloomberg School of Public Health

The study was published in JAMA Network Open.

"These results indicate that there has been a significant decline in primary care use, at least in the early phases of the pandemic, and that telemedicine is an imperfect substitute for many office-based consultations," says study lead author G. Caleb Alexander, a practicing internist and professor in the Department of Epidemiology at the Bloomberg School.

The COVID-19 pandemic has directly caused more than one million deaths worldwide, more than 200,000 have occurred in the United States. Social distancing policies as well as health-system restructuring to prioritize COVID-19 care and reduce the potential for health care-related transmission have led to sharp reductions in the activities of ordinary life, including routine doctor's visits. During this period, there has also been increased reliance on telemedicine, in which doctors consult with their patients via telephone or the internet, but the precise impact of telemedicine on the level and content of primary care delivery has been unclear.

For their study, Alexander and colleagues examined the National Disease and Therapeutic Index, a nationally representative audit of outpatient care conducted by IQVIA, a health care technology company.

One key finding was that the estimated number of primary care consultations fell from an estimated average of 126.3 million per quarter in the second quarters of 2018 and 2019 to 99.3 million during April through June 2020, the first full quarter following the start of the COVID-19 crisis in the U.S.

The analysis also showed that the estimated number of office-based primary care visits declined by 50.2% from the second quarter 2Q-2018/2019 average to 2Q-2020.

The researchers examined several assessments or interventions that are commonly performed during primary care consultations, and again found large declines from the 2Q-2018/2019 averages to 2Q-2020. These included a 26% drop in visits where a medicine was initiated or renewed, as well as a 50.1% decline in blood pressure checks and a 36.9% decline in blood cholesterol tests.

The large declines in blood pressure and cholesterol checks during the pandemic reflect both a decrease in overall primary care visit volume as well as the less common assessment of these cardiac risk factors during telemedicine consultations.

"These are not trivial declines: They are large, clinically important declines involving two of the most fundamental elements of primary care—the prevention of heart attacks and strokes," Alexander says. "So these findings raise serious concerns regarding the collateral effects of the COVID-19 pandemic on cardiovascular disease prevention in the United States." 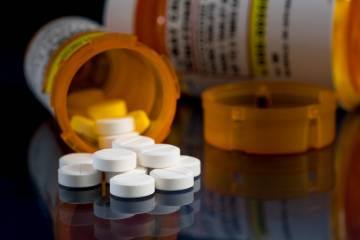 Published Oct 1, 2020
The systematic assessment of safety-related outcomes for opioid trials has been lacking for more than two decades, researchers find 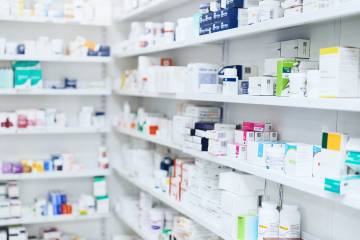