The systematic assessment of safety-related outcomes for opioid trials has been lacking for more than two decades, researchers find 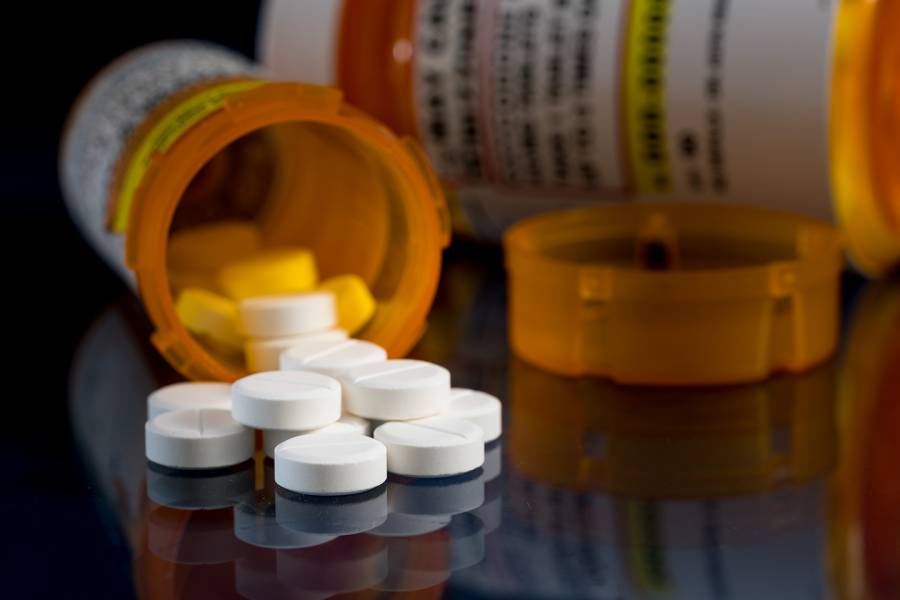 Approvals of prescription opioids by the U.S. Food and Drug Administration over more than two decades have been based on evaluations in narrowly defined patient groups for which certain safety-related outcomes have been rarely systematically assessed, according to a new analysis from researchers at the Johns Hopkins Bloomberg School of Public Health.

For their study, published online in the Annals of Internal Medicine, the researchers examined clinical trial data provided by manufacturers to the FDA for all new opioid applications approved by the agency between 1997 and 2018 and found that for products labeled for the treatment of chronic pain, no trials lasted for longer than three months. These trials often excluded patients who could not tolerate the drugs and failed to systematically assess some important and well known opioid-related adverse events.

"While the FDA on the whole gets much more right than they get wrong in the approval process for prescription opioids, our findings suggest that over time the agency missed important opportunities to strengthen the regulation of opioid products," says study senior author G. Caleb Alexander, professor in the Bloomberg School's Department of Epidemiology.

Prescription and illicit opioids led to an estimated 50,000 deaths in the United States last year. The ongoing surge of overdoses is part of a crisis that began in the late 1990s which has been fueled, in part, by overuse of prescription opioids. These drugs, like their street counterparts, hit receptors that are found on cells throughout the brain and body and affect a variety of functions, from mood and pain perception to respiration and digestion.

Prescription opioids have the potential not only to be strongly addicting but also to induce tolerance, such that higher doses are needed to achieve the same painkilling effect—and this escalation of dose may cause the fatal suppression of breathing reflexes.

For their study, the researchers looked at the FDA approval process, specifically at the quality of the safety and effectiveness data in new drug applications that the agency approved between 1997 and 2018. The study covered the 48 successful opioid painkiller applications during the period—9 for acute pain and 39 for chronic pain.

One key finding was that more than four-fifths of opioids approved for chronic pain based on new clinical trials—17 out of 21—were set up according to an "enriched enrollment with randomized withdrawal" design. In such trials, patients who cannot tolerate the drug being tested—for example, due to common opioid side effects such as nausea or constipation—are withdrawn from the study prior to full treatment and analysis. Alexander and colleagues determined that for the pivotal trials that had this design, a median of 37.2% of the initially enrolled patient sample was excluded in this way.

"This design essentially stacks the deck in favor of finding a medicine safe and effective because it starts by excluding a large group of people for which the drug is not safe or effective," Alexander says.

Another finding was that trials of opioids for chronic pain were relatively short and small-scale, considering the potential for these drugs to have side effects. The 28 clinical trials used for approval of the opioids labeled for chronic pain enrolled a median of only 299 patients each, and none of the trials lasted more than 84 days.

A third finding was that monitoring of safety issues, including the potential for non-medical use and the development of tolerance, relied too much on patients' spontaneous reports.

Only one of the 48 new drugs covered in the analysis was based on a new painkiller molecule—or "new molecular entity" as chemists call it—with the rest representing new dosages, methods of drug delivery, or drug combinations of previously approved opioids such as morphine, oxymorphone, and fentanyl. However, when the researchers examined the original applications for those existing compounds, they found similar shortcomings in the clinical trials used to assess their safety and effectiveness.

Alexander and colleagues recommend in their paper that the FDA, using the relatively broad discretion it has by law, should no longer rely on pivotal trials with "enriched enrollment with randomized withdrawal" designs. The authors believe the FDA should also require that pivotal trials include more comprehensive and systematic assessments of how well the products are tolerated and what potential adverse effects they produce.

Looking ahead, the researchers suggest that FDA improve the rigor, transparency, and consistency of its regulatory reviews of drug applications by giving manufacturers more explicit requirements regarding the design of future trials, such as the populations, duration of therapy, and key safety and effectiveness outcomes that should be assessed. 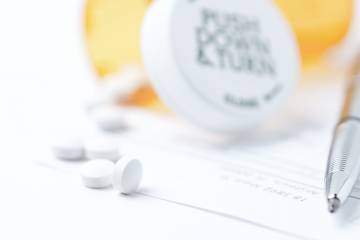 Major insurers may hinder use of opioid alternatives

Published Oct 5, 2018
Major commercial and national insurers are missing opportunities to encourage use of non-opioid alternatives to treat lower back pain, study finds 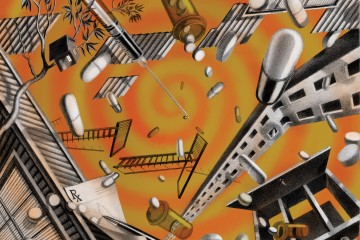