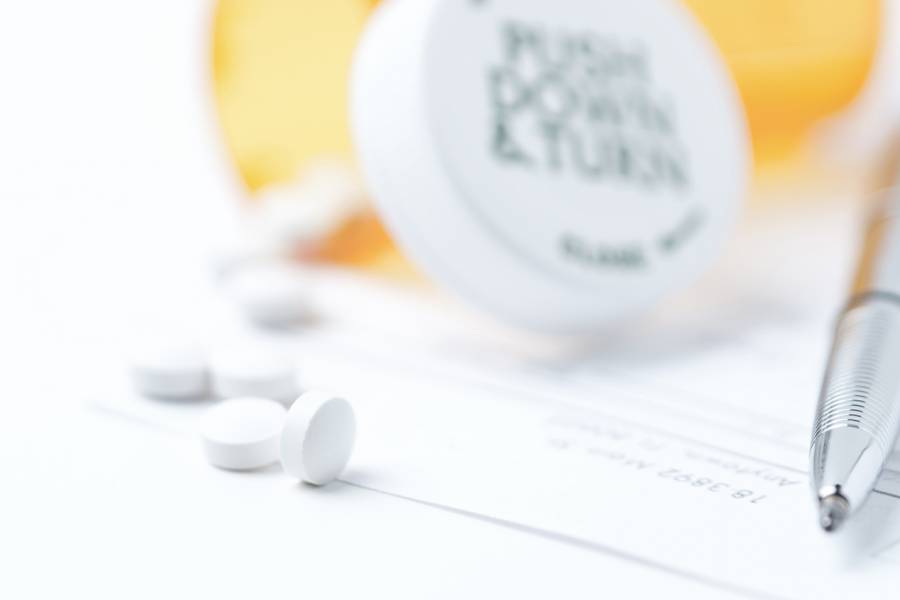 Major insurers may hinder use of opioid alternatives

Public and private health insurance policies in the U.S. are missing important opportunities to encourage the use of non-drug alternatives to opioid medication for treating lower back pain, Johns Hopkins researchers have found.

For the study, published today in the online journal JAMA Network Open, researchers from the Bloomberg School of Public Health examined major commercial and national insurers' 2017 coverage policies for non-drug options for treating chronic lower back pain—a common pain condition that is often treated with prescription opioids. They found that insurers have inconsistent policy terms for non-drug treatments, and provide little or no coverage for interventions such as acupuncture and psychological counseling, treatments that have some scientific backing.

A key finding was that insurers, including Medicaid and Medicare, did not have clear and consistent coverage policies for several lower back pain treatments found effective in some studies. Acupuncture, for example, was expressly covered by only five of the 45 plans that were examined.

"This study reveals an important opportunity for insurers to broaden and standardize their coverage of non-drug pain treatments to encourage their use as safer alternatives to opioids," says study senior author Caleb Alexander, associate professor of epidemiology at the Bloomberg School.

"In the last few years we have seen many insurers modifying their policies to reduce the vast overuse of opioids, but clearly we still have a long way to go."
Caleb Alexander
Associate professor of epidemiology

Officials at the Centers for Disease Control and Prevention estimate that 49,031 Americans died from opioid overdoses in the 12-month period ending in December 2017. In 2016, more than 40 percent of deaths from opioid overdose were linked to prescription opioids. This epidemic has been encouraged by a several-fold increase in opioid prescriptions since the turn of the century—most of which are thought to be medically unnecessary. Current CDC guidelines note "non-opioid therapy is preferred for chronic pain outside of active cancer, palliative, and end-of-life care." The U.S. Department of Health and Human Services has urged insurers to design their coverage policies accordingly.

To gauge how far insurers have moved toward this goal, Alexander and colleagues examined 15 Medicaid, 15 Medicare Advantage, and 15 major commercial insurer plans for 2017 covering non-drug treatments for lower back pain. The 45 plans were applicable in 16 states, chosen for the diversity of their geography, wealth, and opioid-epidemic impact.

"We were perplexed by the absence of coverage language on psychological interventions," Alexander says. "It's hard to imagine that insurers wouldn't cover that."

Even for physical therapy, an important and well-established method of relieving lower back pain that was covered by nearly all plans, specific coverage policies were inconsistent.

"Some plans covered two visits, some six, some 12; some allowed you to refer yourself for treatment, while others required referral by a doctor," Alexander says. "That variation indicates a lack of consensus among insurers regarding what model coverage should be, or a lack of willingness to pay for it."

The researchers interviewed 43 executives representing the evaluated plans; these individuals indicated that their organizations have been trying to expand access to non-drug therapies in response to the opioid epidemic. Overall, however, their remarks suggested that insurers were not yet doing enough to coordinate non-drug and drug coverage policies, such as requiring patients to try physical therapy for their lower back pain before covering long-term opioids.

Alexander emphasizes that while many of the covered non-drug therapies, such as acupuncture and chiropractic interventions, might seem untested, there is significant evidence for their effectiveness in treating lower back pain.

"In the last few years we have seen many insurers modifying their policies to reduce the vast overuse of opioids, but clearly we still have a long way to go," says Alexander. 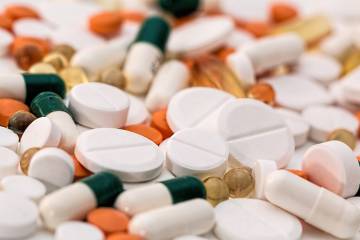 Published Aug 15, 2018
Experts and patients create procedure-specific Rx guidelines that range from prescribing zero opioids to up to 20 pills 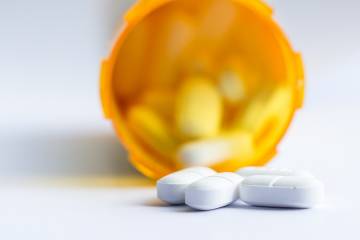