Diet and weight gain in infancy are believed to factor into future obesity and health concerns; low food security is now widespread in the U.S. due to the COVID-19 crisis, researchers say 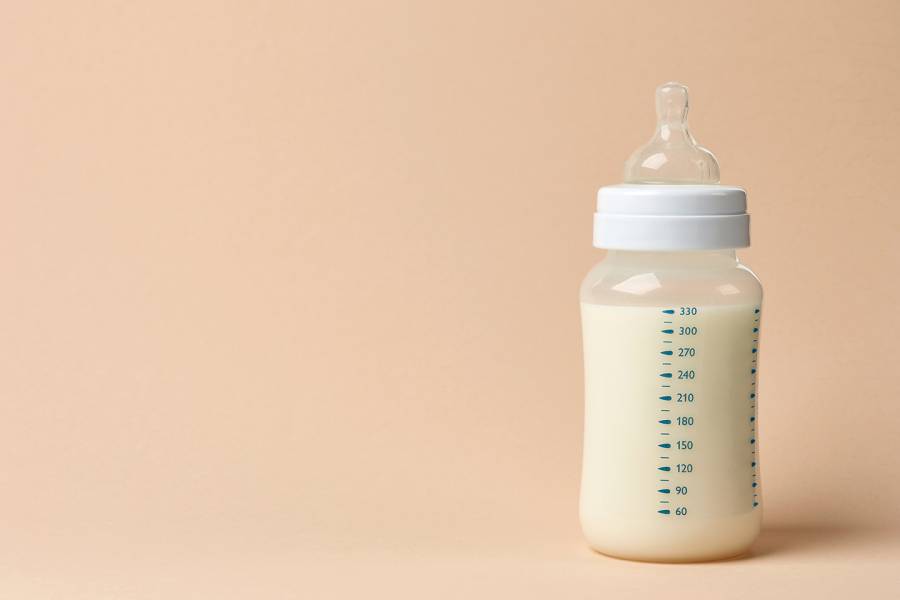 The study tracked nearly 700 infants in North Carolina over their first year of life, with regular interviews of the infants' mothers. The researchers found that when mothers reported very low food security per a standard government questionnaire, the infants were more likely to have above-average body mass indices, higher fat levels, and other measures indicating greater obesity risk.

The reasons for the association between food insecurity and higher obesity risk are not yet understood but may be related to poor nutrition and overfeeding. The results suggest that household food insecurity may be especially hazardous for infants, given that diet and weight gain in infancy are thought to have a potentially large impact on the future risks of obesity and related health conditions.

The study was published August 28 in Pediatrics.

Study lead author Sara Benjamin-Neelon, an associate professor in the Bloomberg School's Department of Health, Behavior and Society, began the study in 2013 when she was a faculty member at Duke University's School of Medicine and completed data collection in 2017 at the Bloomberg School. The 666 infants tracked in the study were from lower-income households in Durham, North Carolina. Most of the infants (68.6%) were African American, 14.9% were white, and 55.4% of the households reported annual incomes below $20,000. Benjamin-Neelon and her colleagues visited the homes of the infants when they were 3, 6, 9, and 12 months old, and interviewed the mothers by phone an additional eight times over the year.

"Mothers wanting to make sure their infants are fed enough could be overfeeding or feeding in a way that overrides infant fullness cues like propping a bottle or encouraging infants to finish the bottle."
Sara Benjamin-Neelon
Associate professor, Department of Health, Behavior and Society

"The findings are especially relevant today when there is such widespread food insecurity in the U.S. due to the COVID-19 crisis," says Benjamin-Neelon, who also directs the Lerner Center for Public Health Promotion at the Bloomberg School.

For their analysis, the researchers compared the weight and length of infants in the study to a global population of healthy infants from eight counties to determine "at risk of overweight." They found that infants from households categorized as low and very low food security tended to move into this overweight risk category over the 3-month visit to the 12-month visit period (53.2% to 66.9%), whereas infants from households with high and marginal food security—those with moderate access to adequate, healthy food—tended to move out of this category (46.8% to 33.1%) during the same period.

"One possible explanation for this link is that food insecurity is associated with lower quality diets that promote obesity, although infants, especially in the first six months of life, should be consuming limited foods—mainly just human breastmilk or infant formula," Benjamin-Neelon says. "Another possibility may be related to infant feeding practices. Mothers wanting to make sure their infants are fed enough could be overfeeding or feeding in a way that overrides infant fullness cues like propping a bottle or encouraging infants to finish the bottle."

Benjamin-Neelon and colleagues found, to their surprise, that mothers' participation in either of two federal food assistance programs, WIC and SNAP, did not modify the apparent links between food insecurity and being overweight.

"As a former WIC nutritionist, I thought it was important to assess whether such programs modified the association between food insecurity and obesity," Benjamin-Neelon says. "However, just because it didn't make a difference in this study does not mean that women with infants and young children should not participate in these valuable programs."

She and her colleagues believe that larger and longer-term studies are needed to resolve the many questions about food insecurity and obesity, including whether the association in infancy continues into later childhood. 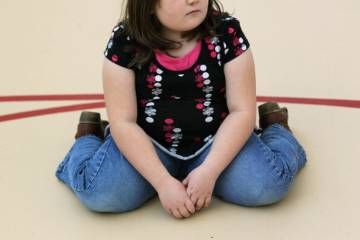 Published July 18, 2019
Hopkins bioethicist Jessica Fanzo argues that the U.S. must do more to address issues of food insecurity / Bloomberg