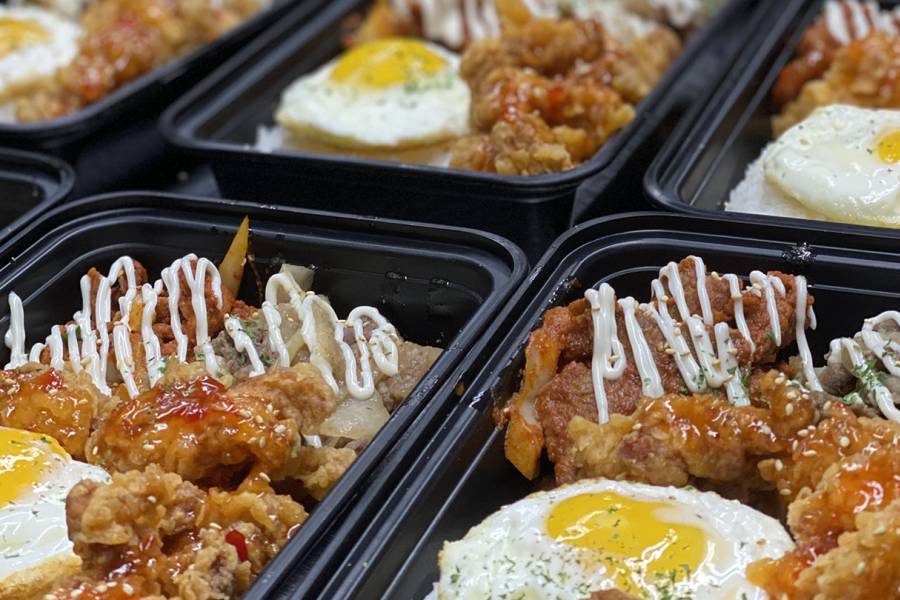 Baltimore chapter of Frontline Foods, founded by a Johns Hopkins undergraduate, has purchased more than 2,000 meals for those working directly with COVID-19 patients

For the past two months, Baltimore restaurants have been providing meals to health care workers on the front lines of the COVID-19 response as a part of the Frontline Foods initiative. Since mid-April, chapter founder Tammy Tran and the volunteers of Frontline Foods Baltimore have raised more than $44,000 and delivered more than 2,000 hot meals to 12 hospitals in Baltimore City and county.

Frontline Baltimore is a local chapter of Frontline Foods, a California nonprofit partner of World Central Kitchen, which was founded by celebrity chef José Andrés in 2010 with the goal of providing meals to people after disasters. To date, World Central Kitchen has delivered 3.7 million meals in Puerto Rico following Hurricane Maria, 400,000 meals in California after a series of wildfires, 670,000 meals to Venezuelan refugees in Colombia, and millions more.

Frontline Foods pays restaurants to deliver meals to workers during the COVID-19 pandemic, simultaneously nourishing those risking their lives to take care of the sick and supporting local restaurants who have been affected by mandatory closures.

Tran, a Hopkins graduate psychology student, said she felt a sense of helplessness watching the spread of COVID-19 in Baltimore. After hearing about Frontline Foods from friends in Silicon Valley, where it originated, she realized the model could work perfectly in Baltimore.

"The news cycle was just so devastating. Every day we were worried about what was happening in Baltimore," Tran said. "All of a sudden I had a lot of downtime, and just had the realization 'What am I doing? Do I just sit here and watch the news, or do I try to do something to help?'" 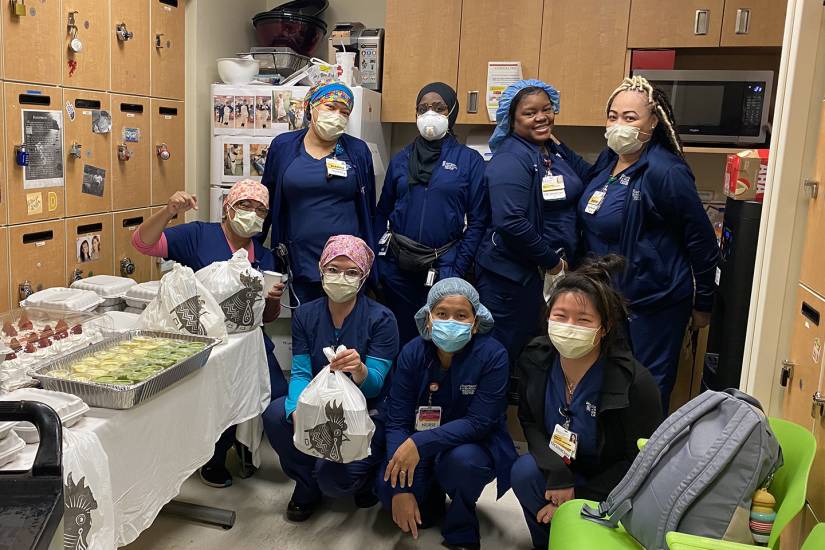 Image caption: The staff of Chicken Rico delivers meals to frontline healthcare workers at the University of Maryland Midtown Health Center as part of Frontline Baltimore

The volunteers of Frontline Baltimore coordinate meal deliveries, aligning restaurant capacity to help with workers' needs. Frontline Baltimore spokesperson Sophia Block, who graduated from Johns Hopkins in 2019 with a degree in behavioral biology, says the group focuses on those working directly with COVID-19 patients, including emergency departments and ICUs, providing meals for nurses, doctors, and support staff. Individual deliveries range between 15 and 300 meals at a time.

Each meal is paid for by donations. Block said they began their fundraising by soliciting donations from Hopkins clubs and organizations. After a $1,300 donation from the hip hop dance troupe SLAM, other Hopkins groups began hosting their own Frontline fundraisers, including Blue Jay Bhangra, KPM, JOSH, and Kranti, as well as the Theta Tau fraternity.

Soon, Frontline Baltimore's fundraising expanded beyond Hopkins, securing a sponsorship deal with Baltimore NPR affiliate WYPR and receiving funds from the #CastItOn initiative, a social media hashtag and fundraising effort launched by actress Kerry Washington and the cast of Scandal. The movement invites television show casts to donate to groups providing aid to frontline workers. Frontline Baltimore was selected by the cast of FX's Snowfall, and actors from the show funded major deliveries to MedStar Health and the University of Maryland Medical Center from Chuck's Trading Post, Kong Pocha, and Poyoteca.

Though Frontline is still working to fill the need they continue to see, Tran says it's been heartening to see the response to date.

"I've never raised $45,000 before. It's incredible that we've been able to do that," Tran said. "And I think it says so much about how generous the Baltimore community is and how much everyone is rallying around us." 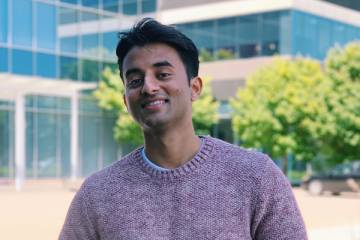 Published May 15, 2020
Johns Hopkins senior Debanik Purkayastha and a team of university students are working to build volunteer networks online