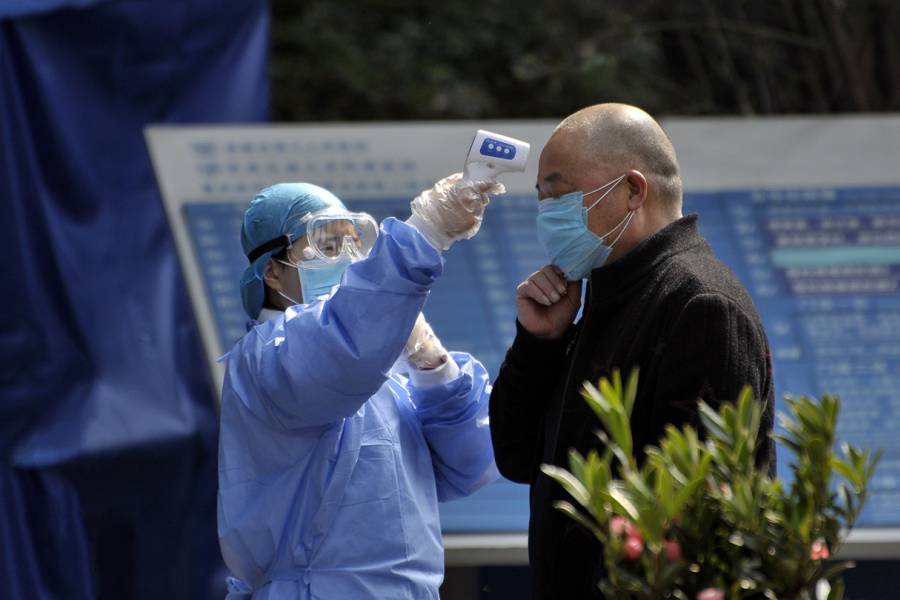 The extensive use of epidemiological surveillance, isolation of infected patients, and quarantines of exposed individuals in the Chinese city of Shenzhen in the early months of the COVID-19 outbreak allowed scientists to estimate important characteristics of the infectious disease, according to a study co-led by researchers at Johns Hopkins Bloomberg School of Public Health.

The researchers, whose findings were published Monday in The Lancet Infectious Diseases, analyzed data gathered by the Shenzhen Center for Disease Control and Prevention on 391 people with COVID-19—the "index cases," or the first identified cases in an outbreak—and 1,286 of their close contacts during the 30-day period between January 14 and February 12. The analysis, thought to be the first of its kind in such a well-documented and well-tested set of cases, revealed that the COVID-19 index cases had symptoms for about five days on average before being identified, but that the public health practices of contact tracing and extensive testing reduced this timeframe to about three days for their infected contacts.

Among the contacts, household contacts were at particularly high risk of infection. Children, while less likely to develop severe symptoms, were infected at about the same rate as adults.

"Having data on an early set of infected individuals as well as their contacts allowed us to tackle questions about COVID-19 transmission dynamics that had been hard to answer before," says study co-senior author Justin Lessler, an associate professor in the Bloomberg School's Department of Epidemiology.

How an emergent pathogen is transmitted from one individual to the next can be difficult for epidemiologists to assess once community spread has begun because the potential paths of transmission become too complex to trace reliably. By contrast, early in an outbreak, before community spread has started, epidemiologists can much more easily assess transmission dynamics by finding symptomatic people and tracing their recent contacts to see who got infected and who didn't.

Situated just north of Hong Kong, Shenzhen is a densely populated city of about 13 million people. Prompted by reports from Hubei Province, where the COVID-19 outbreak appears to have started in the city of Wuhan in late 2019, the Shenzhen CDC began gathering and testing suspected cases in the city in early January, including people who had recently traveled from Hubei, people with fevers in local hospitals, and others identified through community fever screening. The public health agency also traced all recent close contacts of suspected cases. Suspected or confirmed cases with symptoms were isolated in local hospitals, and asymptomatic people with test-confirmed exposures were quarantined.

Only about 9 percent of the 391 infected people showed severe symptoms at the time they were first evaluated by doctors. Among the secondary cases discovered by contact tracing, 20 percent reported no symptoms at the time they were first evaluated—suggesting that a significant proportion of coronavirus carriers are "silent carriers," at least during the early stage of infection. The average age of the 391 infected people was about 45.

"Our analysis suggested that about 80 percent of infections among contacts were caused by just 8.9% of our index cases."
Qifang Bi
PhD student, Department of Epidemiology

The sample of 391 people included subsets for whom the timing of key events was known with high confidence, enabling the researchers to estimate key time intervals for COVID-19. For example, the "incubation period" from exposure to symptom onset had an estimated median value of 4.8 days. The median recovery time—the interval from symptom onset to having no symptoms and also testing negative for viral RNA—was 23 days for people 60­-69 years old, 22 days for those 50-59, and 19 days for those 20-29.

The "attack rate," or the proportion of close contacts of a confirmed case that become infected, was 6.6% when the researchers assumed that all close contacts were tested and all positive results were recorded. The attack rate was higher—11.2%—for household contacts.

The "serial interval," which approximates the interval between one person's becoming infected and infecting another, had an average value of 6.3 days.

The researchers also calculated that the "observed reproduction number," or the average number of detected infections caused by each infected person, was just 0.4. That low figure, suggesting a disease that will quickly die out instead of spreading, was likely in part owing to the Shenzhen CDC's efforts to detect and isolate the index cases and their contacts. If the reproductive number remains less than one, infection is not able to spread effectively.

Lessler notes, however, that the 0.4 figure is based only on the known infected contacts. "We don't have the full picture—there weren't data on all the unknown contacts of each case, such as the people who rode on buses with them, or passed them on the street," he says.

Moreover, the researchers found that some infected individuals accounted for many further infections, implying that such "superspreaders" could relatively easily reignite outbreaks.

"Our analysis suggested that about 80 percent of infections among contacts were caused by just 8.9% of our index cases," says study co-first author Qifang Bi, a PhD student in the Bloomberg School's Department of Epidemiology.

These estimates for key COVID-19 intervals and rates will help epidemiologists, pharmaceutical scientists, and public health officials around the world shape their goals and policies to meet the challenge of the pandemic, the researchers say.

The study was a collaboration between Lessler's group at the Bloomberg School; Ting Ma and colleagues at the Harbin Institute of Technology and the Peng Cheng Laboratory in Shenzhen; and Tiejian Feng, of the Shenzhen Center for Disease Control and Prevention. 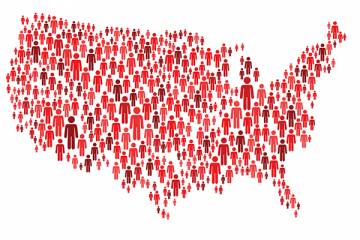 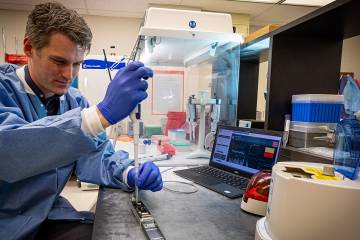