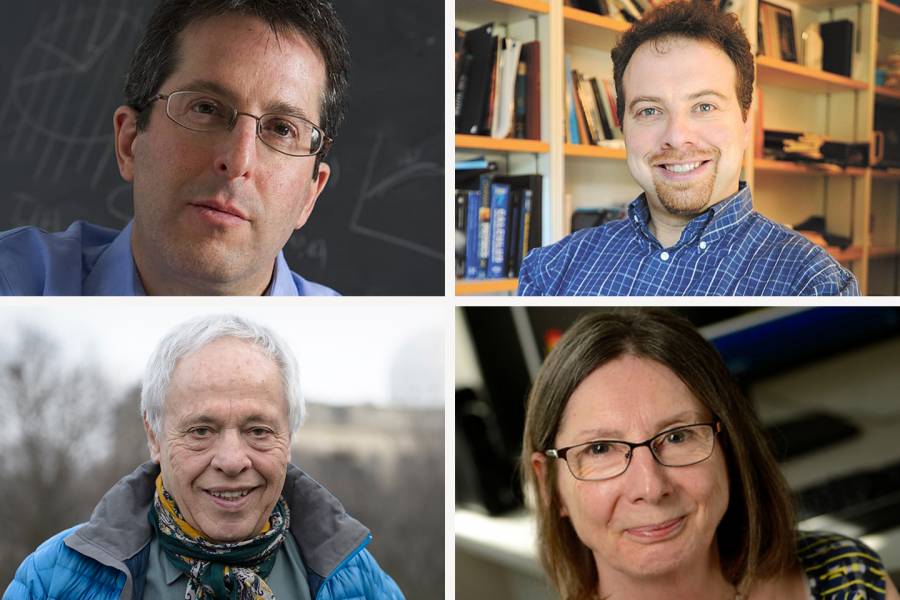 Four faculty members from the Department of Physics and Astronomy at the Johns Hopkins Krieger School of Arts and Sciences have been selected as part of the inaugural class of fellows of the American Astronomical Society.

The American Astronomical Society is the major organization of professional astronomers in North America. Formed in 1899, the society consists of more than 8,000 physicists, mathematicians, geologists, engineers, and astronomers. This inaugural class, with more than 200 members, was selected by the AAS board of trustees based on achievements in research, development of astronomical techniques or instrumentations, contributions to education and public outreach, and noteworthy service to astronomy and society.

"Our members were missing out on the opportunity to not only celebrate the accomplishments of individual astronomers, but also the success of the field more generally," said AAS President Megan Donahue. "Especially for those of us employed in physics or other physical sciences departments, the AAS Fellows program will increase the visibility and prestige of astronomy within our organizations."

The fellows from Johns Hopkins are:

Marc Kamionkowski is a theoretical physicist who specializes in cosmology and particle physics. His work includes research on particle dark matter, inflation, the cosmic microwave background, and cosmic acceleration. He is best known for his work on the hypothesis that some new elementary particle may constitute cosmological dark matter.

A Bloomberg Distinguished Professor of physics and astronomy, Adam Reiss' research involves measurements of the cosmological framework with supernovae and pulsating stars. He was a co-recipient of the Nobel Prize in physics in 2011 and was awarded the Albert Einstein Medal for his work with the High-z Supernova Search Team, which discovered that the expansion rate of the universe is accelerating. Science magazine named that work "the Breakthrough Discovery of the Year" in 1998.

In his groundbreaking early work, Joseph Silk helped transform cosmology into a high-precision science. He has made pioneering advances in understanding the nature of dark matter and explored novel methods for its detection. The Silk scale, which measures diffusion damping in cosmic microwave background, is named for his research.

Rosemary F.G. Wyse is a fellow of the American Physical Society and the American Association for the Advancement of Science. Her research focuses on the field of galaxy formation and evolution, with an emphasis on resolved stellar populations and the nature of dark matter. 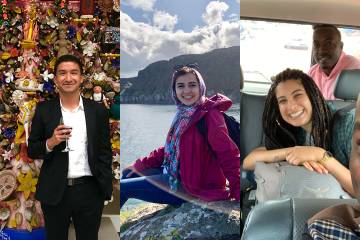 Published Feb 24, 2020
The university ranks among the nation's top producers of Fulbright U.S. students with 21 during the 2019-20 cycle, the most in school history 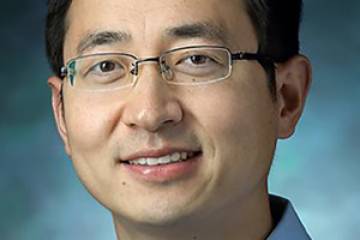 Published Feb 12, 2020
Assistant professor in the departments of Physiology, Neuroscience at the School of Medicine studies an important class of membrane proteins in cells