Could a serum prevent coronavirus? A Johns Hopkins immunologist explores the idea

In the race for solutions to stem the novel coronavirus outbreak, Johns Hopkins immunologist Arturo Casadevall has turned his attention to a forgotten case study from a boys prep school in the 1930s. 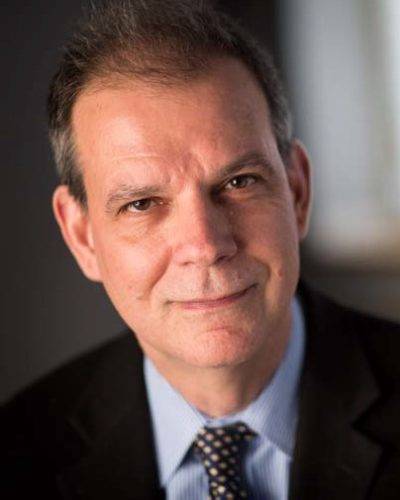 In 1934 at the Hill School in Pottstown, Pennsylvania, a student spread a severe bout of measles to two classmates. The entire student body seemed doomed for an outbreak, until the school physician, J. Roswell Gallagher, stepped in with an inventive remedy. By drawing blood from the initial patient—who had by then recovered—Gallagher created a serum which he administered to other students.

As Casadevall writes in The Wall Street Journal, the result was a "remarkable victory against a highly contagious disease." Only three other students at the Hill School contracted measles, and they were mild cases. The American Journal of Public Health took note of the medical breakthrough soon after.

The concept is simple, Casadevall says: "[P]atients who recover from an infectious disease often produce antibodies that can protect against later infections with the same microbe. This immunity can be transferred by giving serum to those at risk of infection."

Casadevall—a Bloomberg Distinguished Professor of molecular microbiology and immunology and infectious diseases at the Johns Hopkins Bloomberg School of Public Health and School of Medicine—believes the same approach could work for COVID-19. A serum derived from the donated blood of those who have recovered from the disease and containing the antibodies that kill the virus could protect those at highest risk for infection, including health workers. What's more, Casadevall writes, a serum could be ready "within weeks," whereas a vaccine could take many months to develop.

The tactic was used in the early 20th century to stem not only measles but other infectious diseases, including polio and mumps. It fell out of favor in the middle of the 20th century with the advent of antibiotics and vaccines.

Though the idea poses risks, like any medical intervention, that risk would be much lower than the risk from coronavirus, Casadevall notes.

Casadevall also spoke about the idea recently with the Philadelphia Inquirer. "It makes perfect sense," he said. "But this is really forgotten history." 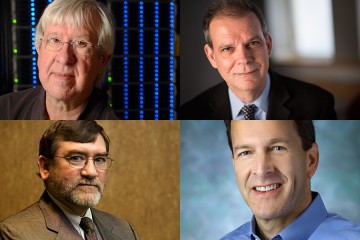 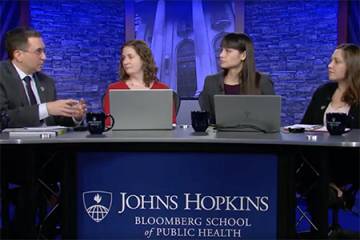