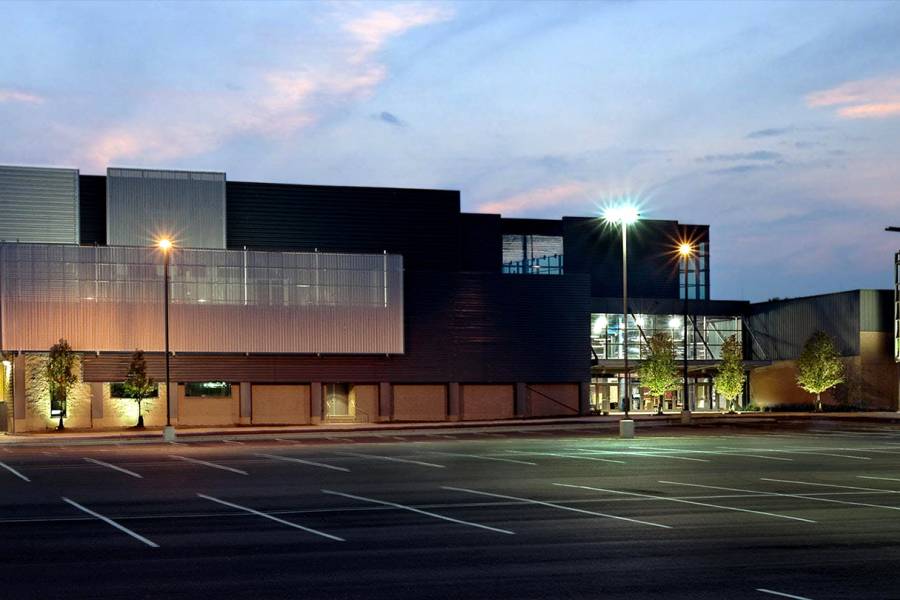 In her research on grassroots organizing, Hahrie Han learned about a standout case in Cincinnati. There, an evangelical megachurch, one of the nation's largest, played a significant role in advocating for the passage of a progressive public education policy in one of the nation's most racially divided cities.

The 2016 ballot initiative, called Issue 44, aimed to make pre-K available and affordable for every child in Cincinnati. Funding it would require a significant tax increase for property owners, but in the end that didn't deter voters from overwhelmingly supporting the measure. The initiative won approval by 24 percentage points, the largest margin of any new education tax in Cincinnati's history.

"To understand and resolve some of our national challenges, we first have to understand what's going on within communities and organizations on the ground. Democracy is grounded in the experiences people have in their everyday lives."
Hahrie Han
Director, SNF Agora Institute at Johns Hopkins

The Undivided program and the collective political action that grew out of it will be the focus of Faith, Race, and Politics, a daylong conference that the SNF Agora Institute will host in partnership with Crossroads on Monday in Cincinnati. The event will explore Undivided and the participation it inspired as a model for how groups—whether they are bonded by religious faith, or by some other deeply held belief or connection—can bridge divides.

At this time of tense polarization in the United States, the conference is seeking out alternate narratives: stories of people finding a common cause, organizing, and working together for change.

"To understand and resolve some of our national challenges, we first have to understand what's going on within communities and organizations on the ground," Han says. "Democracy is grounded in the experiences people have in their everyday lives."

The conference will include a panel of faith leaders from different backgrounds—a rabbi, an imam, a Christian pastor, and a religious studies scholar—discussing issues related to the 2020 election. The event will also highlight Crossroads' experience with building an inclusive church community, including the perspective of pastor Chuck Mingo, who co-founded the Undivided program in 2015.

Within the megachurch—more than 34,000 members strong, with locations in Ohio and Kentucky—Undivided has provided a space for small groups to meet for candid conversations on race. Mingo describes the program as a tool for "enabling connection and empathy."

Each Undivided group includes one white facilitator, one facilitator who is a person of color, and a racially diverse mix of participants. During the six-week program, participants examine the historical context of race and racism in Cincinnati, as well as their own personal experiences. At the end, everyone convenes for a shared dinner.

Undivided has since spread beyond Crossroads to other congregations in Cincinnati and to inmates in local prisons, Mingo says, as well as to churches in other states. He estimates that more than 5,000 participants have gone through the program to date. The goal is to expand to 20 more cities within the next few years.

Mingo emphasizes that the Undivided experience doesn't have to end when the program does. "We've tried to mobilize people to not just have this six-week conversation, but to leave the conversation and take action," he says. That could mean, for example, volunteering in schools, prisons, or nonprofit organizations; participating in foster care; or, in some cases, taking action on local political issues, as with Issue 44.

For Han, Undivided offers a model to study in terms of "actionable solutions"—efforts that provide more than just lip service. "There are a lot of programs across this country that are trying to bridge race and bridge differences, but most don't propel people into action the same way Undivided has," she says.

When Does Activism Become Powerful?

With Issue 44, hundreds of Undivided graduates got involved with the AMOS Project, a multifaith organization in Cincinnati that worked to organize support for universal pre-K.

"About a third of our volunteers on Issue 44 came from this one congregation," recalls Troy Jackson, the former executive director of AMOS, who will moderate a panel at next week's conference.

As Han noted in a 2018 New Republic article: "As a Midwestern, evangelical, pro-life, Christian megachurch whose congregants are 82% white, Crossroads might seem an improbable source of volunteers for a tax hike that would largely benefit low-income black families."

But Han found the Crossroads community to be a uniquely inclusive one in many respects.

"Their motto is, 'You belong before you believe,'" she says. "They have core Christian principles, and they're not shy about them, but they welcome congregants all across the religious and political spectrum—whether you believe Jesus is your savior, whether you're pro-Trump or anti-Trump, pro-gun or anti-gun. … Whoever you are, you belong."

Monday's conference will take place at the National Underground Railroad Freedom Center in Cincinnati, with community leaders, elected officials, faith leaders, and scholars slated to participate. A livestream broadcast will be available on the SNF Agora Institute's website. 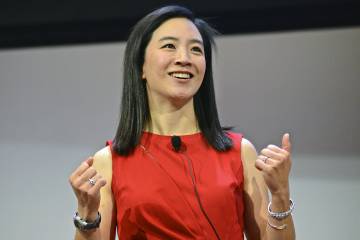