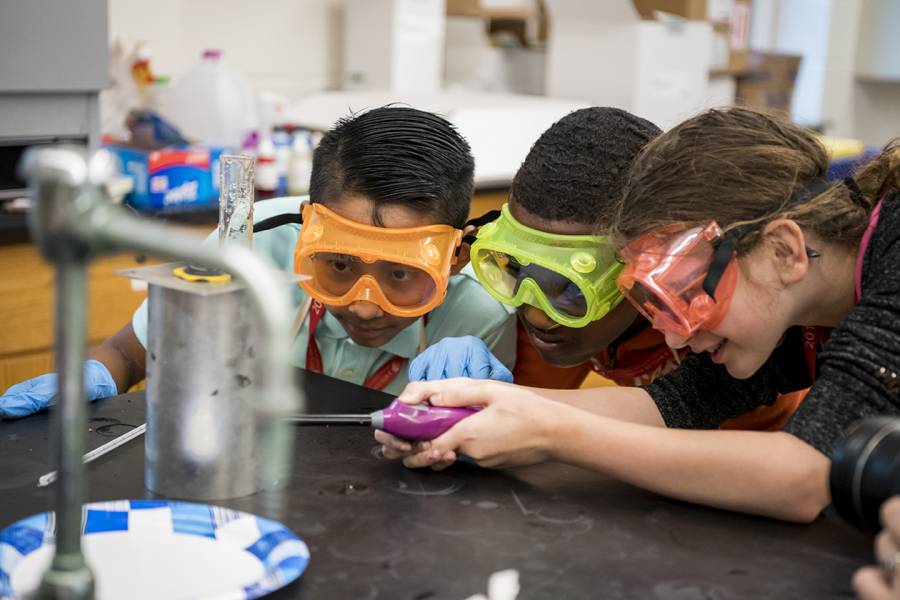 Image caption: Gifted education programs are more equitable when administrators use local norms instead of national norms to identify talented students, according to new research supported by CTY and the School of Education.

"Who are the highest-performing students in my school?" This is the question K-12 school administrators should be asking as they seek to identify academically advanced students and accommodate their learning needs this school year.

But a new report co-authored by leading experts in the field of gifted education suggests school officials are using national test score norms to determine if students in their own districts qualify as gifted, resulting in gifted-education programs that are largely filled with white, Asian, upper-middle-class, and upper-class students.

For the report, which was supported by CTY and the School of Education, Plucker and his colleagues used data from schools in 10 states whose third-graders took the Northwest Evaluation Association Measures of Academic Progress test between 2007 and 2017.

Using local instead of national norms to identify students for gifted programs in math resulted in a 300% increase in representation from African American students and a 170% increase in that of Hispanic students. In reading, these increases were 238% and 157%, respectively.

Several districts around the country used to embrace the local norms approach for identifying and supporting talented students, Plucker said. New York City Public Schools, for example, offered advanced programming in every one of its schools. But in the 1990s, that started to change. Over time this has created schools—particularly in low-income neighborhoods—where zero students are identified as advanced.

"It's not that talented students aren't in these schools; we're just using the wrong standards," said Plucker, adding that resources for gifted programs should be allocated on a local level instead of statewide.

There are obstacles to shifting back to a local norms approach, including pushback from parents of advanced children who are already receiving support from their school district.

"Parents say, 'I had to fight so hard to get my kid's needs met, and now you're changing the way that you're doing it? There's no way we're going to let you do this'—even if nothing would really change for their child," Plucker said.

He used Montgomery County Public Schools in Maryland as an example of a district moving back to a local norms approach, with positive results. "They've invested a lot in making sure that whichever schools these talented kids go to, there are advanced programs there for them. That's a far superior model."

The goal would be to secure more support for gifted programming, not to reallocate existing funds, he said, adding: "It's not about dividing the pie up differently; it's about providing more pie." 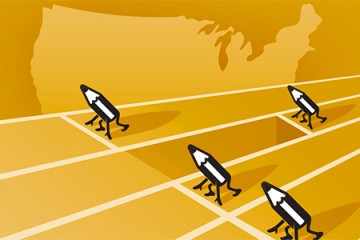 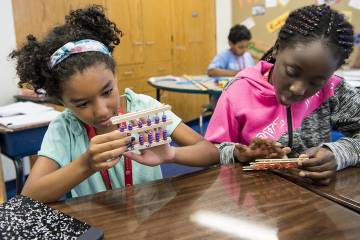