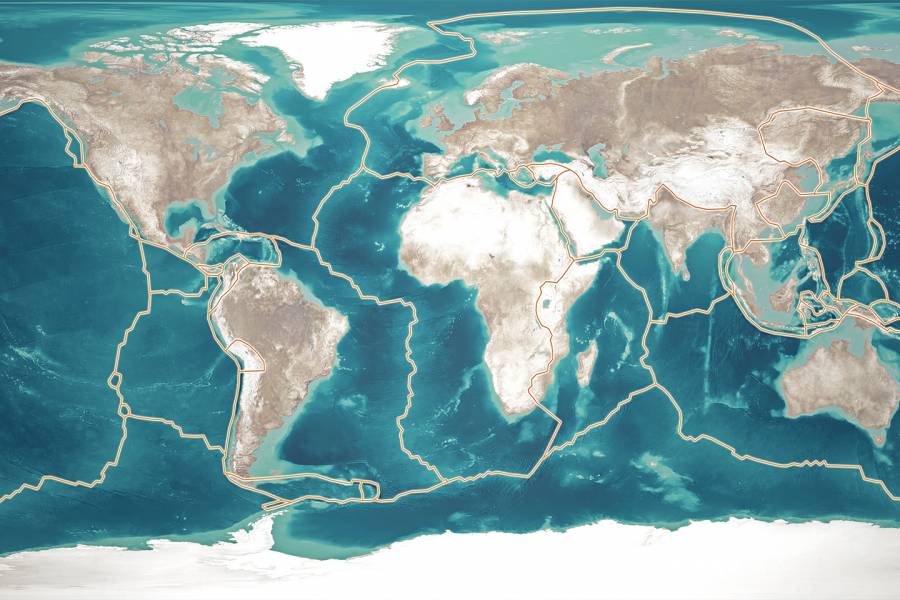 Researchers uncover 2.5 billion years of Earth's continents breaking up and getting back together

A new study led by scientists at Johns Hopkins University shows how plate tectonics has evolved during the Earth's 4.56-billion-year history

A new study of rocks that formed billions of years ago lends fresh insight into how Earth's plate tectonics—the movement of large pieces of Earth's outer shell—evolved over the planet's 4.56-billion-year history.

A report of the findings, published today in Nature, reveals that plate tectonics evolved over the last 2.5 billion years, contrary to previous studies that said plate tectonics is much older, operating throughout Earth's history, or that it is much younger, emerging only about 700 million years ago. This new timeline will influence research models for understanding how the Earth has changed over time.

"One of the key ways to understand how Earth has evolved to become the planet that we know is plate tectonics," says Robert Holder, a postdoctoral fellow in the Department of Earth and Planetary Sciences at Johns Hopkins University and the paper's first author.

"The framework for much of our understanding of the world and its geological processes relies on plate tectonics. Knowing when plate tectonics began and how it changed impacts that framework."
Robert Holder
Postdoctoral fellow, Earth and Planetary Sciences

Plate tectonics dictates how continents drift apart and come back together, which helps explain where volcanoes and earthquakes occur, predicts cycles of erosion and ocean circulation, and suggests how life on Earth has evolved.

In a bid to resolve the mystery of how and when plate tectonics emerged on Earth, Holder and the research team examined a global compilation of metamorphic rocks that formed over the past 3 billion years at 564 sites. Metamorphic rocks are rocks that, through the process of being buried and heated deep in the Earth's crust, have transformed into a new type of rock. 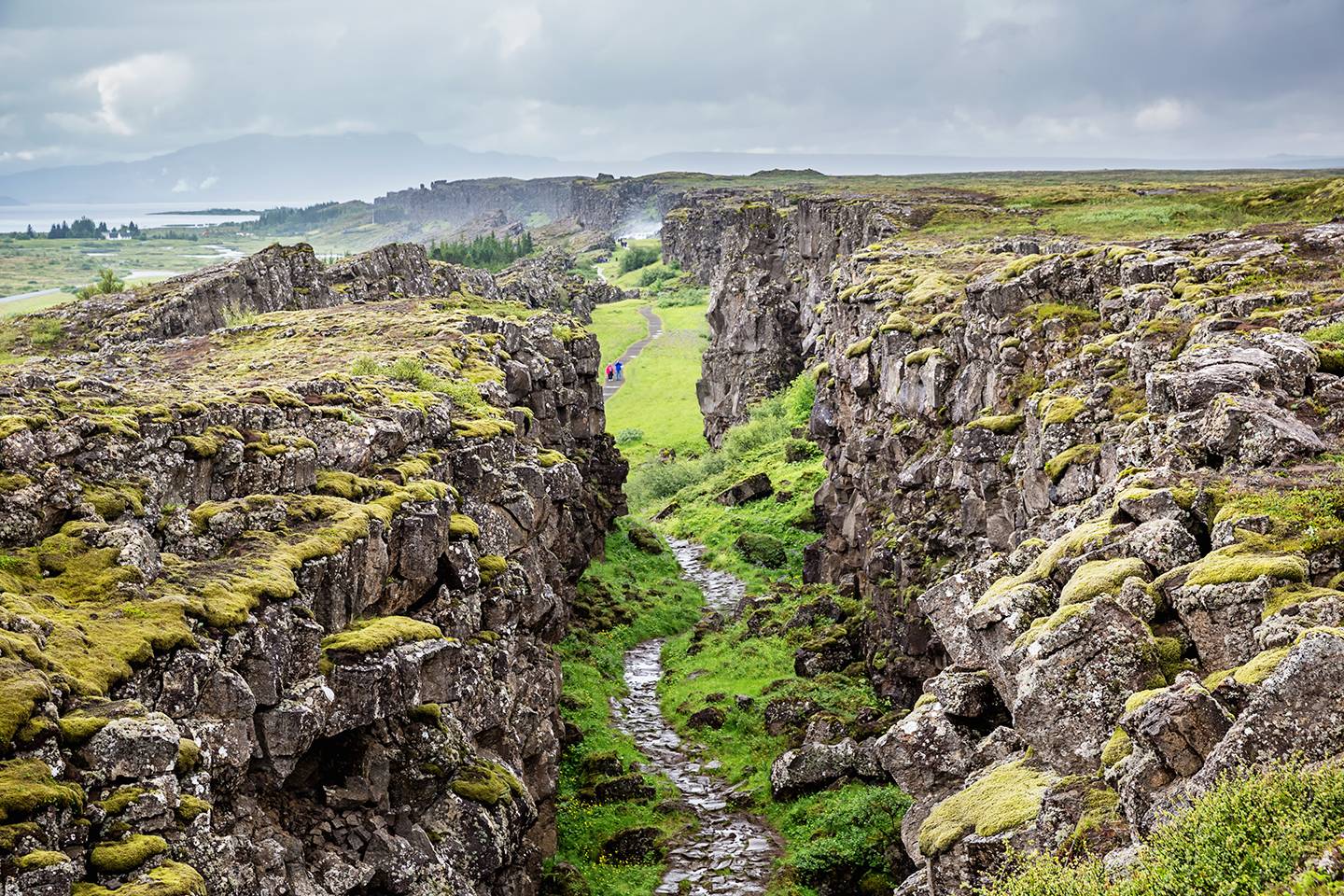 The research team compiled data on the temperatures and depths at which the metamorphic rocks formed and then evaluated how these conditions have changed systematically through geological time. From this, the team found that plate tectonics, as we see it today, developed gradually over the last 2.5 billion years.

"The framework for much of our understanding of the world and its geological processes relies on plate tectonics," says Holder. "Knowing when plate tectonics began and how it changed impacts that framework."

Clarity on when plate tectonics began and whether it was different in Earth's past can help scientists better understand why we find certain rocks and minerals where we do and how they formed, says Holder. 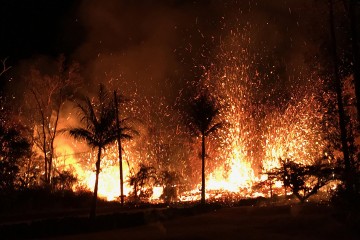 A volcanologist's view of Kilauea