Four professors and one professor emeritus will join the 239-year-old organization dedicated to honoring leaders in academia, public affairs, and the arts 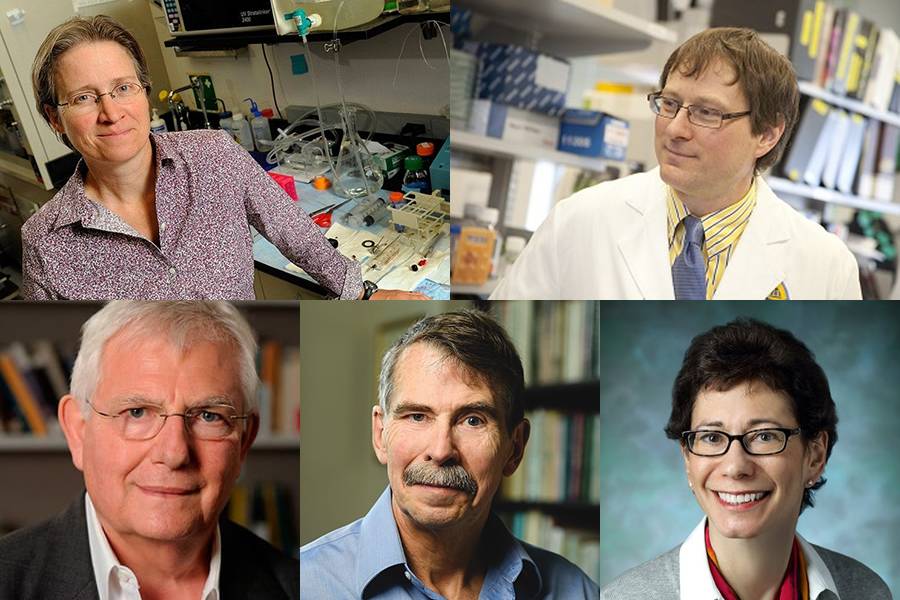 Five faculty members from Johns Hopkins University have been selected for membership in the American Academy of Arts and Sciences, a prestigious honor bestowed upon leaders in academia, the arts, and public affairs.

The 200 individuals to be elected to the academy this year and announced today include Rachel Green, a Bloomberg Distinguished Professor and expert in the ribosome; cancer "gene hunter" Kenneth W. Kinzler; William T. Rowe, an expert in the history of China from the 14th through 20th centuries; and award-winning biophysicist Cynthia Wolberger. Additionally, Jacques Neefs, a forefather of the French literary criticism movement called genetic criticism, is among 42 new International Honorary Members from 23 countries elected.

Founded in 1780 by John Adams, John Hancock, James Bowdoin, and others, the AAAS is one of the oldest learned societies in the U.S. Membership in the academy is considered a career honor and recognizes individuals for their excellence and leadership, their distinction in working across disciplines, and their achievements in advancing the common good. Throughout its 239-year history, more than 10,000 fellows have been elected, including Benjamin Franklin, Alexander Hamilton, Ralph Waldo Emerson, Charles Darwin, Albert Einstein, Robert Frost, Margaret Mead, Martin Luther King Jr., Willa Cather, T. S. Eliot, and Duke Ellington.

The new class will be inducted at a ceremony in October in Cambridge, Massachusetts. Other members to join the academy this year include former First Lady Michelle Obama, author Jonathan Franzen, Judge Merrick Garland, and sociologist Kathryn Edin, a former Bloomberg Distinguished Professor at Johns Hopkins.

More on the new members from Johns Hopkins University:

Rachel Green is an expert in the ribosome, a complex structure responsible for protein synthesis within cells. A biologist and geneticist, Green's breakthrough work on ribosome rescue and homeostasis had led to discoveries about blood disorders and genetic diseases that include premature "stop" signals in the coding information. Green first arrived at Johns Hopkins in 1998 when she joined the Department of Molecular Biology and Genetics in the School of Medicine. In 2017, she was named a Bloomberg Distinguished Professor and received a joint appointment in the Krieger School of Arts and Sciences.

Kenneth W. Kinzler is co-director of the Ludwig Center at the Johns Hopkins Kimmel Cancer Center and a professor of oncology at the School of Medicine. Known for his role in uncovering genetic changes linked with the onset of colon cancer, Kinzler works to develop novel approaches for detecting cancer. Most recently, he and his team pioneered integrated whole genome analyses of several human cancers including colorectal, breast, pancreatic, and brain cancer. He is consistently ranked among the most highly cited scientists in clinical medicine, according to industry analysts at Thomson Reuters.

Jacques Neefs, a professor emeritus in the Department of German and Romance Languages and Literatures in the Krieger School, is one of the world's leading scholars of Gustave Flaubert, Georges Perec, Honoré de Balzac, and Stendhal. He is a leader in the field of genetic criticism, which analyzes a text's genesis by thoroughly examining the evolution of different drafts, as well as the author's notes, letters, sketches, and other preparatory documents. Before retiring from Johns Hopkins, he served as the director of the Centre d'Excellence Louis Marin at Johns Hopkins, which is supported by the French Embassy. He was appointed professor emeritus on July 1, 2018.

William T. Rowe is a professor of Chinese history in the Krieger School's Department of History. He studies the cultural, intellectual, economic, and political history of China, concentrating on the 14th through 20th centuries. He is the author of several books, including Saving the World: Chen Hongmou and Elite Consciousness in Eighteenth-Century China, Crimson Rain: Seven Centuries of Violence in a Chinese County, and China's Last Empire: The Great Qing. He is currently researching the early 19th-century reformist thinker Bao Shichen.

Cynthia Wolberger is an award-winning biophysicist and professor of biophysics and biophysical chemistry at the School of Medicine. Her research focuses on structural biology and how DNA packaging proteins—which coil DNA into neat, compact bundles in the cell—turn genes on or off or initiate broken DNA repair. She is recognized for her work in determining the structure of proteins involved in transcriptional regulation, the process by which a cell regulates gene activity. 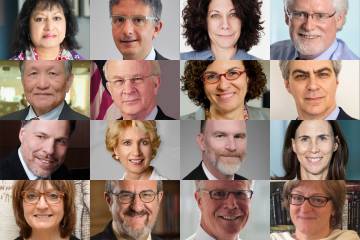 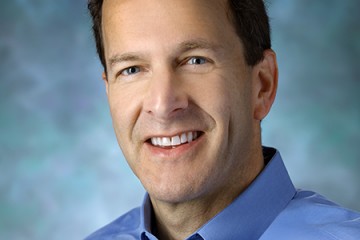