Johns Hopkins scientist Steven Salzberg, known for his ability to tackle the most difficult projects in genome sequencing, has been elected to the American Academy of Arts and Sciences. Former Hopkins economist H. Peyton Young, known for his contributions to evolutionary game theory and its application to the study of technological change, was also selected. 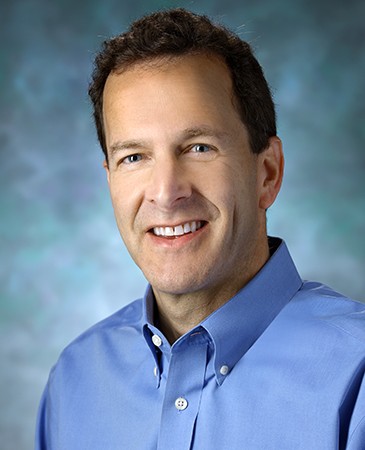 Salzberg and his team have led sequencing efforts on a huge variety of species, from viruses and bacteria to plants and animals. He developed one of the first gene-finding programs for the Human Genome Project and eventually helped to write the 2001 Science paper that unveiled the first human genetic sequence. He co-founded the Influenza Genome Sequencing Project—the first long-term study of the evolutionary factors that make influenza so virulent—and also developed a computational gene finder that was subsequently used to analyze thousands of genomes, including the bacteria that cause Lyme disease, syphilis, tuberculosis, and anthrax.

More recently, Salzberg has been at work developing software for sequencing and analyzing genomic data. He has sequenced the genome of bread wheat, one of the most complex genomes known to science. His team is currently working on the mega-genomes of redwood and sequoia trees, which will be the largest genomes ever sequenced when finished. Salzberg's team also has used genomic sequencing to diagnose brain infections, and they have developed computer software to find active genes in a tissue sample.

Salzberg joined the Johns Hopkins faculty in 1989, left in 1997, and returned to the Johns Hopkins University School of Medicine in 2011, where he now directs the Center for Computational Biology in the McKusick-Nathans Institute of Genetic Medicine and is the Bloomberg Distinguished Professor of Biomedical Engineering, Computer Science and Biostatistics. Salzberg is a contributor to Forbes.com, authoring the Fighting Pseudoscience column.

Young's research focuses on learning in games and its application to the diffusion of innovations, the evolution of social norms and institutions, and the design of decentralized systems of communication and control. He joined the Johns Hopkins faculty in 1994 and left in 2007 for an economics faculty position at the University of Oxford. He retains emeritus status in JHU's Department of Economics.

Salzberg, Young, and the other new members will be inducted at a ceremony in October in Cambridge, Massachusetts. The American Academy of Arts and Sciences was founded in 1780 to convene the world's leaders to address societal challenges. 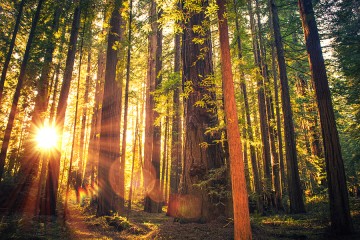 What's in a giant tree? 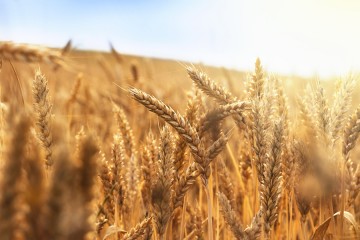