What looks like substance abuse could be rational self-medication, study suggests

Availability of improved antidepressants linked to decline in heavy drug, alcohol use 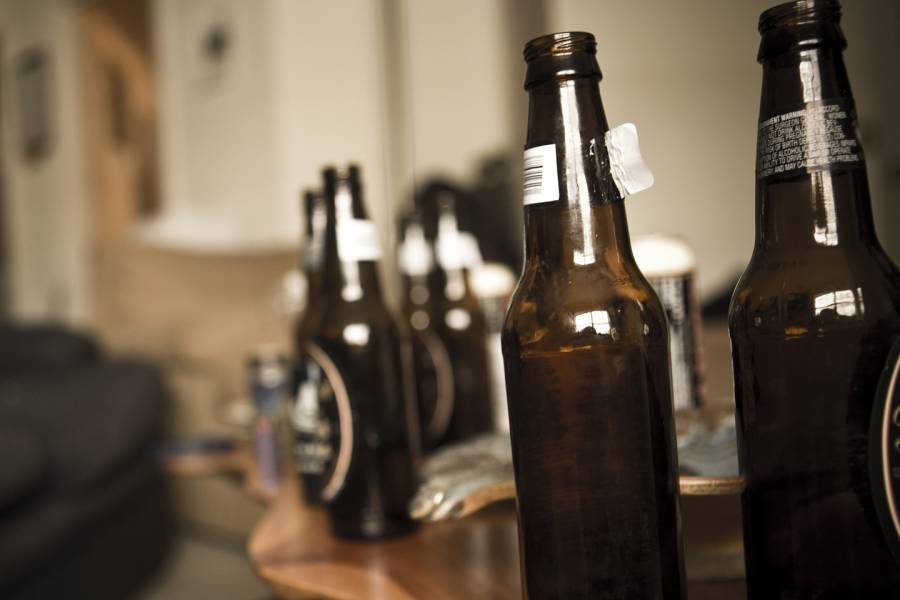 When improved antidepressants hit the market in the 1980s, heavy drinking among people with depression dropped 22 percent, suggesting people who knowingly use drugs and alcohol to relieve mental and physical pain will switch to safer, better treatment options when they can get them, a new Johns Hopkins University study has found.

"We know depression and heavy drinking go hand in hand, but no one has tested the notion that if good medicine comes along, many people will drink less or abstain altogether," said economist Nicholas Papageorge. "People look at heavy drinking as a problem or a mistake. But what we're saying is people rationally self-medicate. If there are no good options, people will use what's available."

The findings are detailed in a working paper circulated by the National Bureau of Economic Research.

To test their hypothesis, Papageorge and Michael Darden, an economist at the university's Carey Business School, used 40 years of longitudinal data from the Framingham Heart Study, in which 5,000 people reported alcohol, tobacco, and antidepressant consumption as well as diagnoses of depression.

"When SSRIs come along, the options for managing depressive symptoms improves. But if you've been self-medicating for a long time, even with the introduction of SSRIs, it may be difficult for you to switch because of dependence."
Michael Darden
Economist

Between 1971 and the late 1980s, fewer than 2 percent of those surveyed were on antidepressants. But in 1988, with the introduction of selective serotonin reuptake inhibitors, a class of antidepressants widely considered to be a vast improvement over what had been on the market, antidepressant use jumped. Simultaneously, heavy drinking among those with moderate depression dropped 22 percent, the researchers found. There was also a 12 percent increase in the number of people who reported entirely abstaining from alcohol.

The result was primarily driven by men, who made up more of the heavy drinkers.

"When SSRIs come along, the options for managing depressive symptoms improves," Darden said. "But if you've been self-medicating for a long time, even with the introduction of SSRIs, it may be difficult for you to switch because of dependence."

Papageorge and Darden believe policymakers should take the self-medication theory into account when considering how to combat addiction. Instead of criminalizing self-medication, they suggest, policymakers should promote medical innovation to come up with better treatments. One concern in making substances used to self-medicate harder to obtain—for example, by limiting supply, raising prices, or criminalizing them—is that people could respond by turning to even more dangerous substances.

"We hear about all of these people in downward addiction spirals, but what we hear tends to ignore the point that many, many of these people started using drugs or alcohol to mitigate their symptoms," Papageorge said. "I'm not saying that's OK, but if we want to understand addiction, it's important to look at the whole history, and I don't think that's been discussed enough." 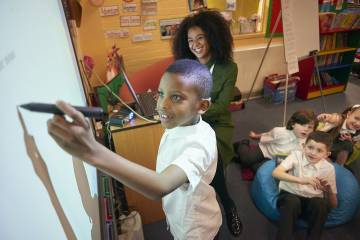 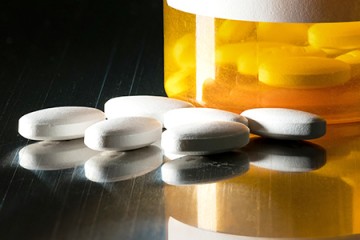