A group of prominent health experts, civic leaders, and national policymakers will speak during the inaugural Bloomberg American Health Summit held later this month in Washington, D.C. They will address some of the toughest issues facing public health in the U.S., including the opioid epidemic and gun violence.

The summit is hosted by the Bloomberg American Health Initiative, which works to address public health issues in the U.S. such as addiction and overdose, obesity and the food system, violence, risks to adolescent health, and environmental health issues. Created in 2016 with a $300 million gift from Bloomberg Philanthropies to the Johns Hopkins Bloomberg School of Public Health, the initiative has set out to train a new generation of professionals committed to improving public health nationwide.

"I believe that the type of public health leadership and innovation we will see at the summit can help the nation change this trajectory—and help Americans live longer, healthier lives."
Michael R. Bloomberg
Founder, Bloomberg Philanthropies

"The summit comes at a critical time for public health in our nation," said Bloomberg. "Life expectancy in the United States has declined for two years in a row, a grim milestone last reached more than 50 years ago. I believe that the type of public health leadership and innovation we will see at the summit can help the nation change this trajectory—and help Americans live longer, healthier lives."

"The diverse, innovative group we are gathering will show how public health approaches—utilizing rigorous science; nontraditional partnerships; and a commitment to evidence, equity, and policy—can overcome obstacles and lead to groundbreaking solutions," said Sharfstein.

The Bloomberg American Health Summit will take place Nov. 29-30 at the Fairmont Hotel in Washington, D.C. Participation is by invitation only. The livestream of the event will be available online. 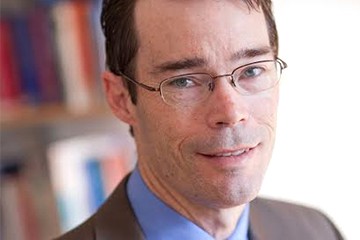 Published Jan 18, 2018
Daniel Webster, director of Center for Gun Policy and Research, is a leading expert on gun violence prevention 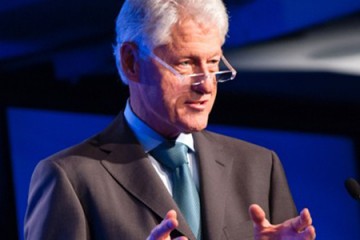 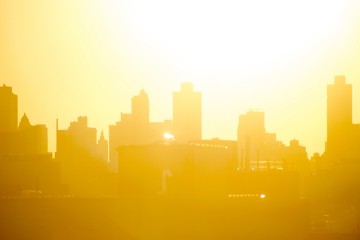