Minorities take more pride in owning a home, are more likely to be dissatisfied

Though owning a home is considered the American dream, race can determine how sweet that dream actually is. 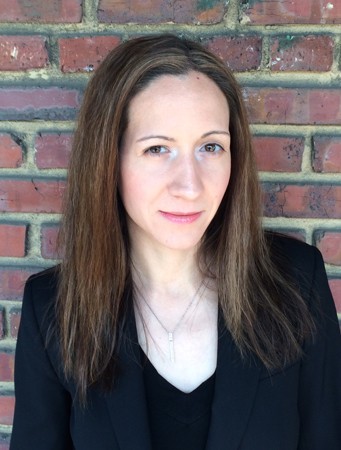 In a report published in the new issue of the journal Urban Studies, Johns Hopkins University sociologist Meredith Greif found that while homeownership can spark feelings of pride in people of any race, it's more meaningful for minorities. But, because blacks and Latinos buy more homes in disadvantaged communities and are less likely to be able to move, they ultimately tend to feel dissatisfied with their community—and potentially their purchase.

"Homeownership may be considered a double-edged sword," Greif said. "For minorities, the highs of homeownership are higher while the lows are lower."

Studying homeowners in Los Angeles County through information gathered in 2001 by the Los Angeles Family and Neighborhood Survey and the 2000 Census, she found that whites had significantly higher rates of homeownership than blacks and Latinos. Whites were also most likely to live in "desirable" neighborhoods with greater property values, better services, and higher prestige.

"Whites have more of an economic buffer," she said. "There is less at stake for them one way or the other."

For blacks, owning a home, particularly in a more advantaged community, may evoke feelings of conquering the odds. The feelings are similar among Latinos, many of whom are immigrants looking to assimilate socially and economically.

Black and Latino homeowners, however, are significantly less likely to be able to buy homes in the neighborhoods that would elicit those feelings.

In 2002, the median net worth of white households was 15 times that of black households and 10 times that of Latino households, meaning blacks and Latinos put considerably more of their net worth into buying a home. So when minorities were faced with signs of neighborhood deterioration—graffiti, litter, abandoned buildings—they were much more anxious about the threat to their most vital asset.

Overall, Greif found all homeowners are more attuned to their communities than renters—in both good and bad ways. Homeownership can foster stronger neighborhood satisfaction in advantaged communities but undermine it in less advantaged ones.

"These findings speak to the ongoing dialogue surrounding the benefits of homeownership—and for whom," Greif said.