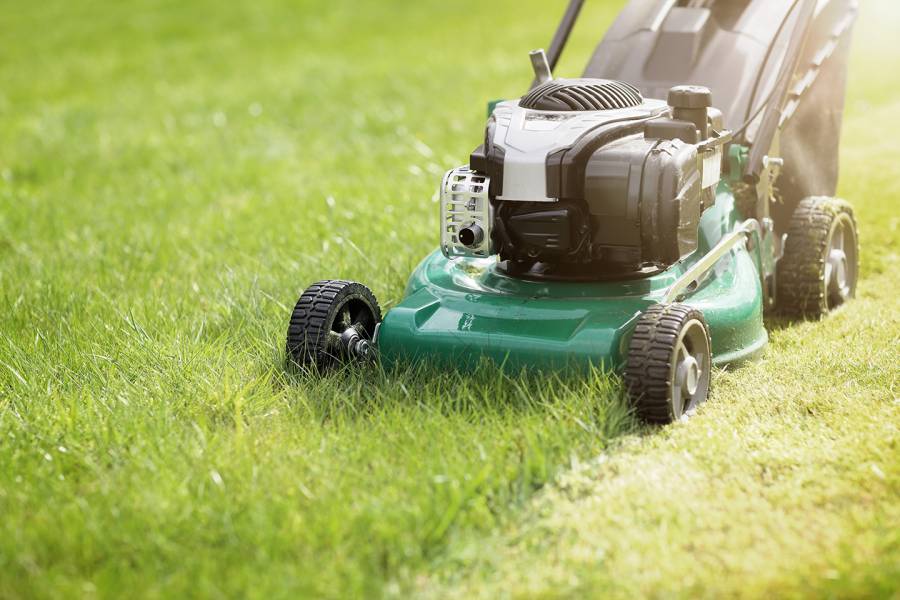 Most common injuries associated with lawnmowers were lacerations, fractures, and amputations

In what Johns Hopkins Medicine researchers call an unusually comprehensive analysis of nationwide data, they conclude that the rate of lawnmower injuries persists at close to 6,400 a year, most of them requiring surgery and hospitalization, and costing an average of $37,000 per patient.

The study, published in the September issue of Public Health Reports, tracked eight years of data between 2006 and 2013.

The data were not able to inform the researchers about the type of mower that caused an individual injury; what mower designs were most likely associated with injuries; or whether those injured were bystanders or those doing the mowing.

Previous studies, says Schwengel, have generally collected data only on certain types of injuries associated with consumer products without addressing issues of cost or national scope.

The researchers also collected age, geography, gender, and other information about those injured, along with the day of week and month when each visit occurred.

For the analysis, the research team identified 14,878 lawnmower injuries over the eight-year period, which represented an estimated 51,151 injuries when adapted to reflect national ER visit data. This number averaged out to about 6,394 cases per year.

By looking at standardized injury codes, or E-codes, the researchers were able to look at national averages of treatment costs for the codes and determine that emergency room charges totaled an average of $2,482 per patient, and average inpatient charges totaled $36,987 per patient.

Schwengel and her colleagues caution that the study was limited to E-codes that are used by hospitals primarily for administrative purposes, and that the collection and reporting of these codes varies from state to state. However, they say the findings are comparable in outcome to previous studies, and that the NEDS data sample allowed for more in-depth analyses of charges, procedures performed, and patient demographics for these types of injuries.

"Understanding what types of injuries occur in certain groups should help engineers design safer lawnmowers and policymakers create more appropriate prevention policies," says Schwengel. One example of a better lawnmower design that could prevent injury, the researchers say, would be one with stopping features that automatically activate when human flesh is detected near blades. 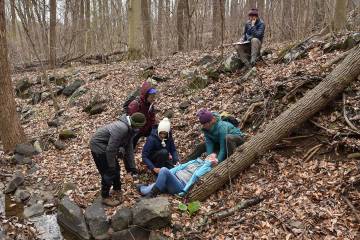 If a hiker falls in the woods...

Published July 30, 2018
Students in the Austere Medicine/Wilderness Medicine course are taught how to assess patients and take action in limited-resource and sometimes dangerous environments 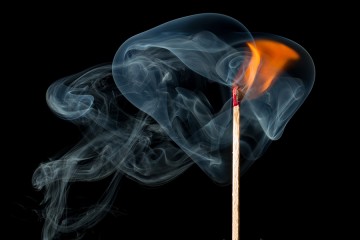