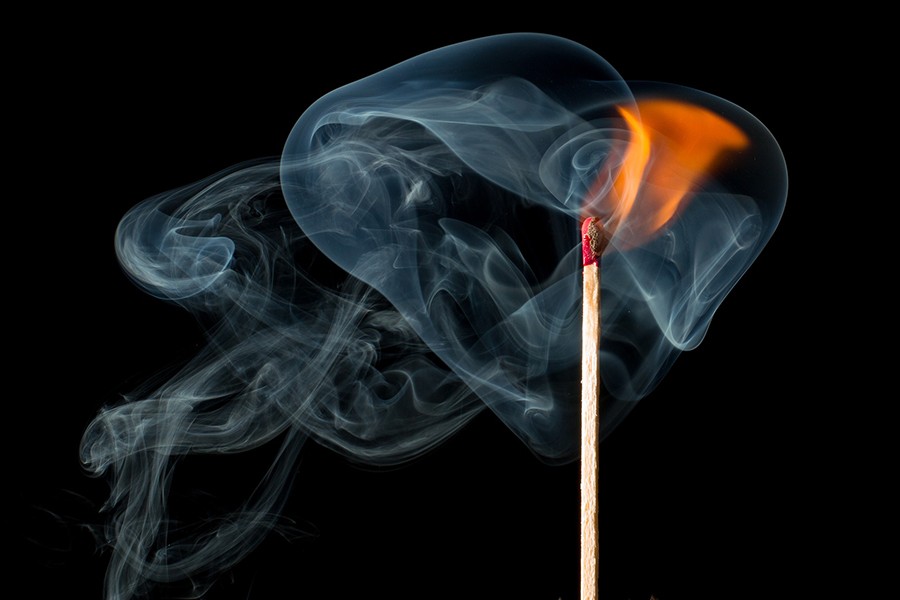 Many Airbnb venues in the United States fail to provide the critical carbon monoxide and fire safety protections that are legally required of hotels and motels, suggests new research from the Johns Hopkins Bloomberg School of Public Health.

The analysis, published Monday in the journal Injury Prevention, revealed that while the majority of rental properties—80 percent—were said to contain smoke detectors, only 56 percent were reportedly equipped with carbon monoxide detectors. Even fewer—42 percent of venues—were said to have fire extinguishers, and first-aid kits were reported in just over a third (36 percent) of venues.

These numbers are troubling, the researchers say, and they point to a lack of national safety standards for peer-to-peer hospitality services like Airbnb, which they say leaves room for ambiguity about safety requirements for these rental properties.

"Hotels and other hospitality settings present unique fire and safety challenges, such as the fact that guests are often unfamiliar with their surroundings and the layout of the accommodation," says study co-author Vanya Jones, an assistant professor with the Johns Hopkins Center for Injury Research and Policy.

To address these challenges, hotels in the United States are legally required to meet safety standards that include posted fire escape routes, fire doors, fire extinguishers, smoke detectors, fire sprinkler systems, and exit passageways. However, these requirements do not apply to privately owned, short-term rental properties that are available through peer-to-peer services such as Airbnb.

Jones says that without national safety standards, these venues are only required to comply with local statutes and codes pertaining to fire safety, which vary widely among municipalities and from state to state. Additionally, says Jones, many of the venues available through peer-to-peer services are private homes, so any fire safety requirements are more likely to be aligned with standards for residential houses than with those that apply to hotels.

To assess the existing fire safety amenities among Airbnb rental properties, the researchers used data on 120,691 venues from Inside Airbnb, an independent website that compiles publicly available information posted in Airbnb listings by venue hosts. At the time of the study, Inside Airbnb was monitoring listings in 16 U.S. cities.

Across all 16 cities included in the analysis, smoke detectors were the most prevalent of the four safety amenities in Airbnb venues, ranging from 74 percent in Austin, Texas, to 90 percent in Nashville, Tennessee. Austin also had the lowest prevalence of carbon monoxide detectors—37 percent—while Denver, Colorado, had the highest at 74 percent. Fire extinguishers were less common; in New York, just 29 percent of venues were said to have them, while the highest percentage of fire extinguishers—70 percent—was found in Asheville, North Carolina. Portland, Oregon, was the only city out of the 16 where more than half of venues reported having first-aid kits.

Fire continues to be a major cause of injury and destruction in the United States. In 2015, there were more than 1.3 million fires across the country, which resulted in more than 2,500 deaths and $14 billion in property damage. Most fire deaths occur in residential structures. Hotel and motel fires represent approximately 1 percent of structural fires and result in an annual average of nine civilian deaths, 120 civilian injuries, and $84 million in direct property damage.