Chris Lebron, an associate professor of philosophy at Johns Hopkins University, has been named the winner of the 2018 Hiett Prize in the Humanities by the Dallas Institute of Humanities and Culture. 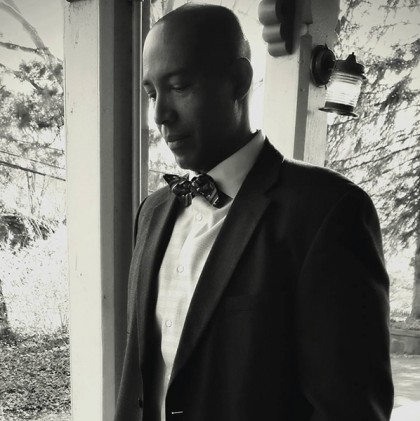 The prize, established 2005, annually recognizes ascending scholars who are, as identified on the prize website, "devoted to the humanities and whose work shows extraordinary promise to have a significant impact on contemporary culture." It is accompanied by an award of $50,000.

Lebron joined the Johns Hopkins faculty in 2017 after a five years at Yale. His second book, The Making of Black Lives Matter: A Brief History of an Idea, was published last year by the Oxford University Press.

Lebron also regularly contributes thoughtful cultural criticism to the Boston Review, including a political examination of director Ryan Coogler's blockbuster Black Panther and an exploration of the Afrofuturism running through the music of Janell Monae and her recent album, Dirty Computer.

What is it like to be a philosopher? An interview with Chris Lebron

Who first showed us that black lives matter?

The Hiett Prize is endowed by philanthropist Kim Hiett Jordan. Finalists are chosen from a nationwide field of applicants, after which they are considered by a select panel of judges.

Writer Alia Malek, a 1996 Hopkins graduate, received the prize in 2016. Malek recently published a memoir and history of her family in Syria, The Home That Was Our Country (Nation Books, 2017); excerpts of the book were published in the Summer 2017 issue of Johns Hopkins Magazine. 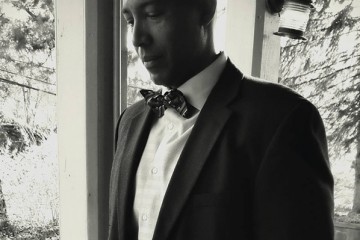 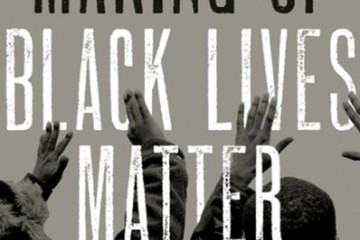 History of a demand