Nancy L. Karweit, who pioneered research to improve early childhood education and earlier built the computer system that analyzed data for the famous Coleman Report on inequality in the nation's schools, died Tuesday from complications from Parkinson's disease and dementia. She was 77. 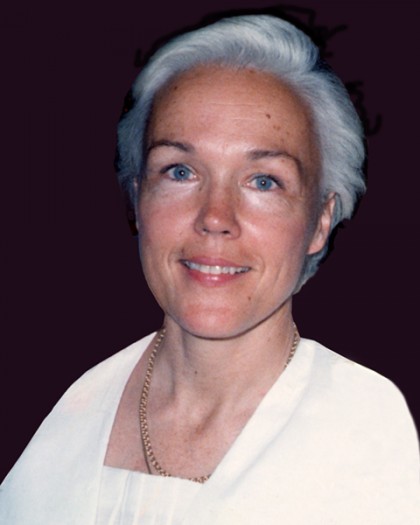 Karweit retired in 1998 from the Johns Hopkins University's Center for Social Organization of Schools. According to a former colleague, she was one of the first to study the impact of full- and half-day kindergarten on student achievement, finding that a full day was better for children from impoverished backgrounds but that what mattered most was the quality of the program.

"Nancy's work [at Johns Hopkins] reflected her personality: It was complex, groundbreaking, and it spanned many diverse topics," former CSOS colleague Barbara Wasik wrote in a 2012 note to Jim Trone, Nancy's partner.

Karweit also studied whether an extra year of school—called developmental kindergarten—could improve achievement. She developed a program called STaR—Story Telling and Retelling—and developed solid scientific evidence that it helped preschool and kindergarten students. Her work in early learning remains the basis for the early childhood aspect of Success for All, a widely used, evidence-based elementary school program developed at Johns Hopkins.

"She always said, 'Listen to what the data say; not what you want it to say,'" Wasik told Trone. "She then knew how to translate the findings into an effective program for teachers. This is a rare and highly valued talent."

Karweit was born Dec. 3, 1940, in Kingsport, Tennessee, to George Peter, who worked for the local Meade Fiber Corp., and Bessie Peter, a homemaker. She majored in mathematics at Salem College, in Winston-Salem, North Carolina, before graduating in 1962.

A programmer early in the computer age, she first joined Johns Hopkins in 1962 at the Applied Physics Laboratory, located then in Silver Spring, Maryland. She moved the following year to the university's Homewood campus in Baltimore, working first for an engineering laboratory and then, from 1964 to 1966, for the Department of Social Relations. That was where famed sociologist James S. Coleman, co-founder of CSOS, produced the 1966 report Equality of Educational Opportunity, considered perhaps the most important K-12 education research project of the 20th century. Karweit helped build the project's computer system and did critical data analysis, Wasik told Trone.

Karweit joined CSOS in 1966 as a research staff assistant, earning a master's degree in liberal arts from Johns Hopkins two years later and a doctorate in social relations—now called sociology—from the university in 1976. She was named a CSOS principal research scientist in 1987, a rank she held until retirement.

Karweit retired at 58, shortly before she was diagnosed with Parkinson's. She pursued interests in watercolors and the piano, spent time with her children, and traveled before her disease and, subsequently, the first signs of dementia made it too difficult.

"She was beautiful, kind, funny and smart, always full of energy," said Trone, a professional videographer. "We ran 10K races together, rode mountain bikes, enjoyed hiking out West, and traveling to the Caribbean.

"She worked very hard as a principal research scientist … but she remained humble and had a sweet Southern charm about her. Everyone who met her loved her," he said. "She mentored and inspired many young researchers in education. Many of the teaching methods she developed are used in classrooms today."

Nancy is survived by Jim Trone, her devoted partner of 37 years; by her children, Jennifer Karweit of Hoboken, New Jersey, and Alex Karweit of San Francisco, California; and by two grandchildren. She was married from 1963 to 1981 to Michael Karweit, now a retired engineering professor at Johns Hopkins.

A memorial service will be held from 1 to 3 p.m. on Saturday, May 12, in the Great Hall at the Johns Hopkins Education Building, 2800 N. Charles St. in Baltimore. In lieu of flowers, donations may be made to the Lewy Body Dementia Association. 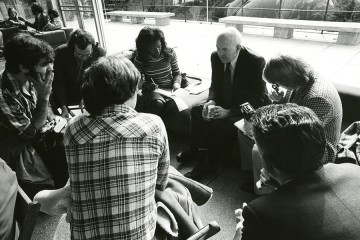 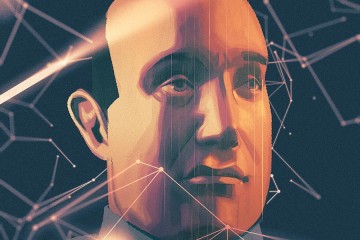