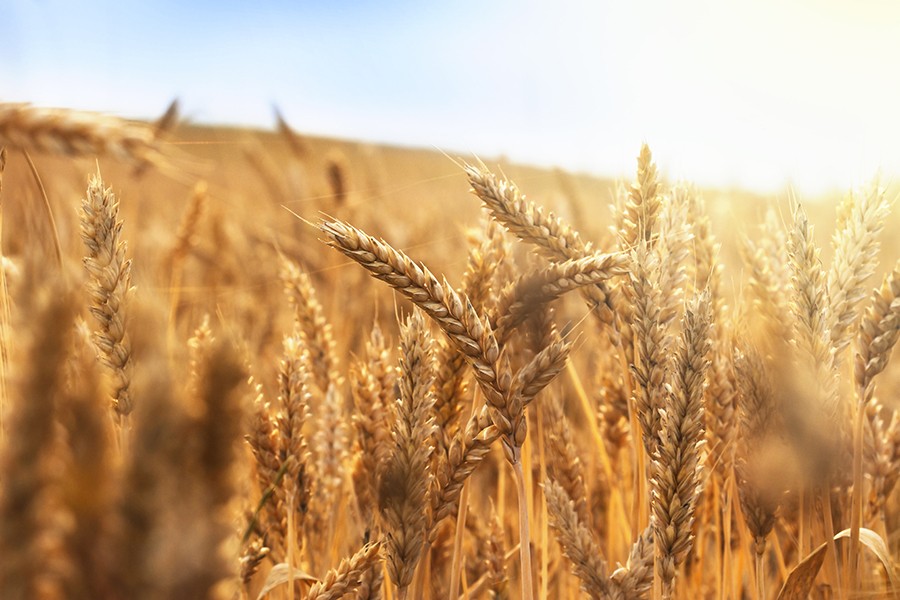 Nature reports that a team of six scientists—including three from Johns Hopkins University—has successfully mapped the genome of bread wheat, Triticum aestivum, a task that researchers around the world have been trying to crack for more than a decade. Their hope is that understanding these basic building blocks will bolster efforts to improve the staple crop and breed strains of wheat that are more tolerant of climate change, drought, disease, or other environmental factors.

The results of the team's work are published online in the journal GigaScience. Johns Hopkins researcher Aleksey Zimin is the lead author on the study; researcher Daniela Puiu and Steven Salzberg, a Bloomberg Distinguished Professor at Johns Hopkins, were also part of the team.

The wheat genome is crop geneticists' Mount Everest. It is huge—more than five times the size of a single copy of the human genome—and harbours six copies of each chromosome, adding up to between 16 billion and 17 billion letters of DNA. And more than 80% of it is made of repetitive sequences. These stretches are especially vexing for scientists trying to assemble the short DNA segments generated by sequencing machines into much longer chromosome sequences.

It's like putting together a jigsaw puzzle filled with pieces of blue sky, says Steven Salzberg, a genomicist at Johns Hopkins University in Baltimore, Maryland, who led the latest sequencing effort. "The wheat genome is full of blue sky. All these pieces look like a lot of other pieces, but they're not exactly alike."