Kebede, whose parents worked for the World Health Organization, says his understanding of medicine was influenced by his childhood in Ethiopia, Zimbabwe, and the Congo

Samuel Kebede says his understanding of medicine was a function of his upbringing. As the son of two World Health Organization officers, the 25-year-old Johns Hopkins alum witnessed firsthand how culture can affect a person's health. 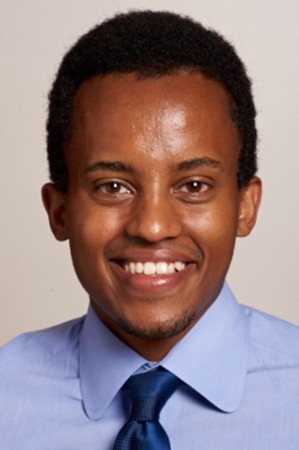 "I grew up in Ethiopia, Zimbabwe, and the Congo and saw their different cultures and the different public health challenges they faced," he says. "It instilled in me the idea that health, at the end of the day, is very intertwined with disparities you see in governance, resource availability, and the economy."

Kebede, who graduated from Hopkins with a bachelor's degree in public health in 2015 and is currently in his third-year clinical rotations at the Icahn School of Medicine at Mount Sinai Hospital in New York City, has been named a 2018 Gates Cambridge Scholar. Established in 2000 by Bill and Melinda Gates, the scholarship enables outstanding students from outside the United Kingdom to pursue a full-time graduate degree in any subject at the University of Cambridge. Beginning this fall, Kebede will spend a year studying public health at the prestigious university.

"Being a Gates Cambridge Scholar will allow me to interact with people from many different disciplines—people from engineering, the arts, the sciences—and I think that's really important for people studying public health, which is by nature a multidisciplinary field," Kebede says. "There's a lot of power in that kind of environment."

He speaks from experience about the power of collaboration. In late 2016, he helped found Protect Our Patients, a grassroots organization of future physicians who advocate for health care causes. They worked to help prevent the repeal without replacement of the Affordable Care Act, assembling a petition signed by about 5,000 medical students and sending it to all 100 members of the U.S. Senate and staging a protest in Washington, D.C. In recent months, the collective has turned its attention to protecting recipients of the Deferred Action for Childhood Arrivals.

He adds: "That's the beauty of public health and why I loved studying it at Johns Hopkins and look forward to studying it in the future: it takes that 36,000-foot view." 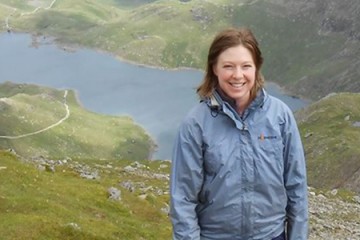 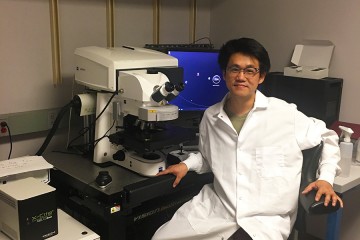