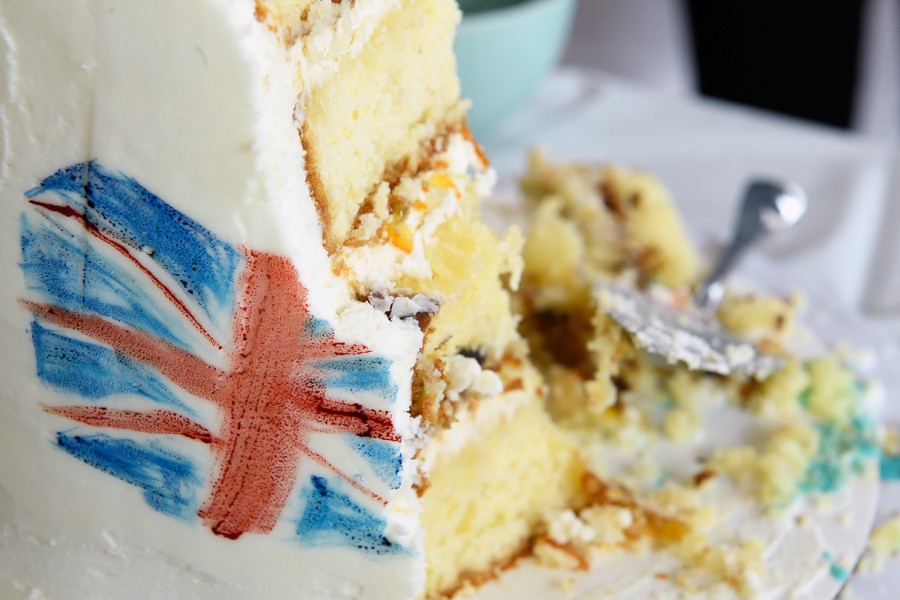 What if a book could nourish the body as well as the soul?

On Friday in the Glass Pavilion, 20 bakers showed off their literature-inspired creations as part of the Sheridan Libraries' fifth annual Edible Books Festival.

"The concept of the Edible Book Festival has a storied history," said Heidi Herr, librarian of special collections for the Sheridan Libraries, during an interview with Sheilah Kast for WYPR's On The Record program. "Legend has it that the idea was created way back in 1999 during a Thanksgiving feast. While a bunch of book artists were talking turkey, they were discussing how books nourish not just the mind, but the soul as well. But what if a book could also nourish one's belly?"

The tradition has been a favorite among Hopkins students, faculty, and staff, who create their own book-inspired bakes and compete for a variety of prizes in different categories.

This year's winners were:

Most Delicious: Where the Wild Things Are (winner); The Walking Dead (runner-up)

The Sheridan Libraries, Herr told On The Record, provides "not just academic resources to help [students] with their studies, but also meaningful events where they can engage with one another and create a sense of community and tradition. One of the things we've found is that especially among our undergraduate population, there's a yearning for tradition, and the Edible Books Festival is a way to kind of create that." 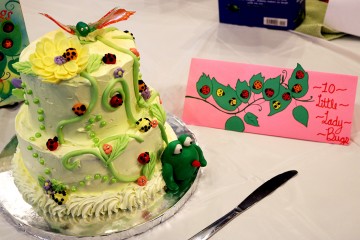 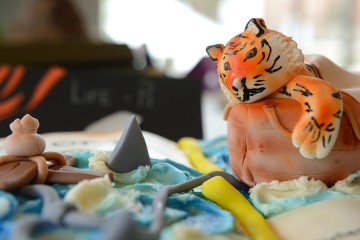 Cakes with a (plot) twist