This morning, a gunman entered a southern Maryland school and allegedly opened fire, wounding at least two students. As details emerge about the incident at Great Mills High School in St. Mary's County, one thing is clear: this latest instance of gun violence brings the gun control debate ever closer to home for Johns Hopkins researchers at the university's Center for Gun Policy and Research.

As Wired reported earlier this month, American lawmakers don't have reliable, substantive data on gun violence. Since the introduction of the Dickey amendment in 1996, legislators have been forbidden from allocating federal funds to the advocacy or promotion of gun control. Around that time, the Centers for Disease Control and Prevention budget was cut by the exact amount earmarked for gun research. According to Wired, the lack of hard data and research has crippled lawmakers who advocate for gun control, because they have no evidence to back up their proposals. 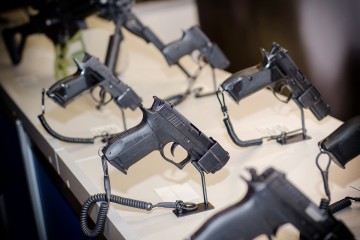 "There isn't any information other than anecdotal," Shannon Frattaroli, an associate professor of health policy at the Center for Gun Policy and Research, tells Wired.

"We need to understand where guns are coming from, how they get from the legal market to the hands of people who are prohibited to purchase them," she says. "That's important to know if we want to get a handle on the flow of guns."

Frattaroli is also an expert in how gun policy affects incidents of intimate partner violence. A reliable indicator of future violence, Wired reports, is past violence, including violence against a spouse or intimate partner. But finding correlations is difficult.

"We don't know enough about the risk factors, for either the perpetrators or victims of gun violence," Garen Wintemute, an ER physician and director of the UC Davis Violence Prevention Research Program, tells the magazine.

Social scientists and ER docs like Frattaroli and Wintemute are encouraged by the possibility that Congress might direct the CDC to renew gun research. President Trump's Secretary of Health and Human Resources, Alex Azar, said the day after the Florida shootings that he backs such efforts. But this shift might take a while. The agency has been without a leader since January, when director Brenda Fitzgerald resigned after news reports that she purchased tobacco stocks after taking office. Any big change in the status quo of the amendment—and more money for gun violence research—will probably have to wait for a change in control of Congress. 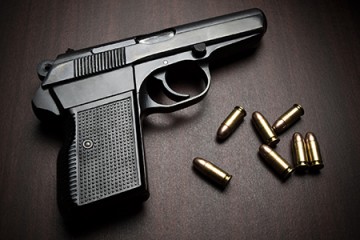 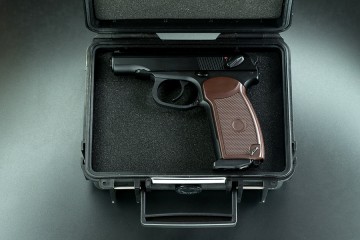 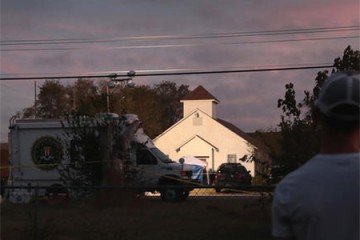