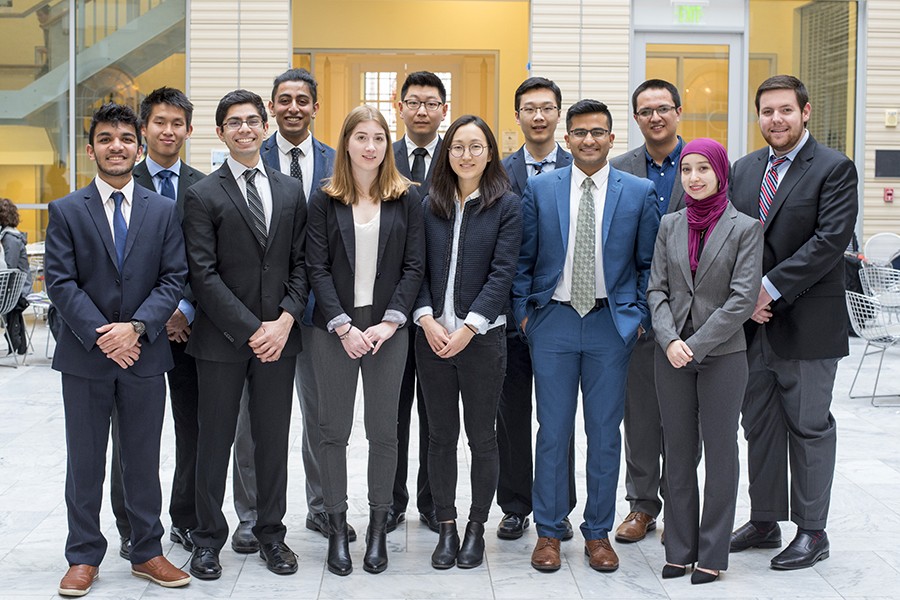 Though the university already hosts two successful student-run speaker forums—the Milton S. Eisenhower Symposium in the fall and the Foreign Affairs Symposium in the spring—Doshi couldn't help but notice the absence of health sciences and medical topics in their lineups. It was a particularly glaring omission, he thought, at a university renowned for those fields.

"This team is really passionate. They've done an incredible job getting these speakers and creating the founding philosophy for this organization."
Rushabh Doshi
JHU Class of 2018

Further inspiration came from Doshi's work with the Broad Institute of MIT and Harvard, where he saw speaker events attracting big names and equally large crowds.

So Doshi decided to create something himself, along with a team of 18 other students who shared the vision. It's not the first health-focused speaker series on campus—the Conversations in Medicine Symposium, which tackles similar topics, has been around since 2012 and hosts several events each academic year. But the new symposium, which debuted last week, is off to a fast start.

This first event brought together four experts who have held the post of health commissioner in or around Baltimore. Three more events are planned throughout the spring semester:

The concept first began as an offshoot of a journal Doshi also helped found, the Hippocrates Medical Review, a project that won $20,000 in Idea Lab funding last spring. Ultimately, Doshi says, the symposium grew into its own venture. 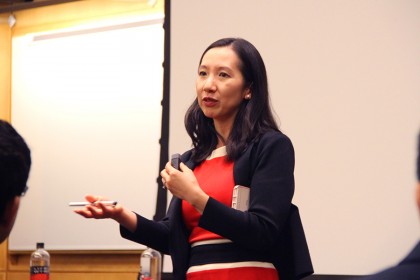 Organizers chose to name the series after William Osler, the first physician-in-chief of The Johns Hopkins Hospital in 1889 and a man known as the "father of modern medicine."

Doshi, who is majoring in public health and at 19 will be one of Johns Hopkins' youngest graduates ever this spring, said he anticipates the forum continuing next year and beyond.

"This team is really passionate," he says. "They've done an incredible job getting these speakers and creating the founding philosophy for this organization."

Correction: An earlier version of this article mistakenly suggested that the Osler Medical Symposium is the first student-run speaker series to regularly bring speakers to campus to discuss topics pertaining to health and medicine. It is not. The Hub regrets the error.