What you need to know about Jerome Powell, Trump's pick to head the Federal Reserve 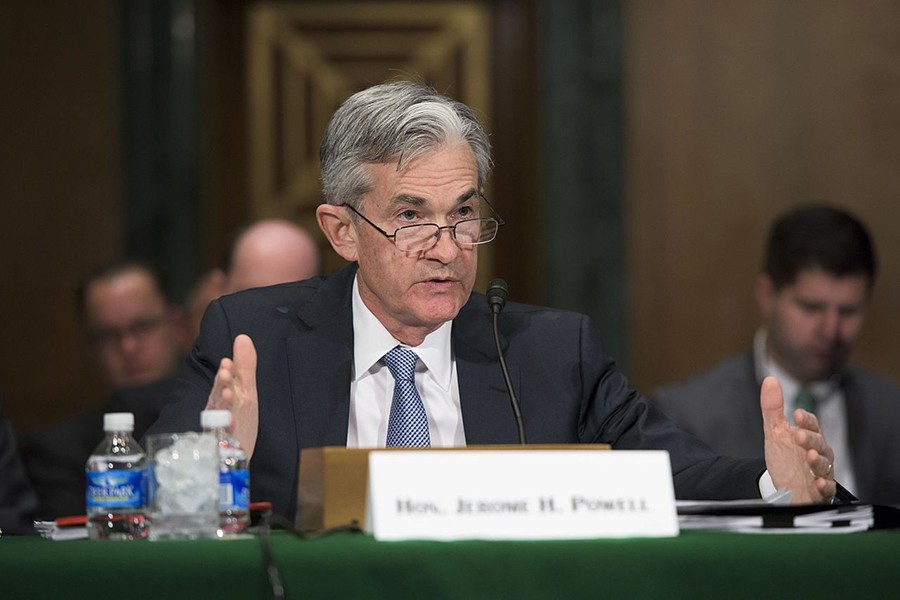 The Trump administration announced today that the president has selected Jerome Powell to replace Janet Yellen as chair of the Federal Reserve, a position that serves as the public face of the country's central banking system and helps manage the nation's economy. 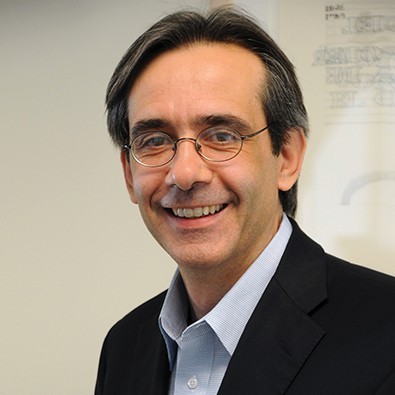 If confirmed by the Senate, Powell will preside over the Federal Reserve Board of Governors and the Open Market Committee, which sets national interest rates. As Fed chair, Powell would be responsible for steering the committee toward critical decisions that determine how expensive it is to borrow money in the American economy. When the Fed wants to boost economic growth, for example, it reduces interest rates; when it needs to protect against artificially inflated prices, it raises rates. The chair leads these governing committees but still represents only a single vote—so the chair must guide discussions, set agendas, and account for the Fed's decisions before Congress.

For a better understanding of what the nomination of Jerome Powell could mean for the Federal Reserve and the U.S. economy, the Hub reached out to Alessandro Rebucci, a Carey Business School associate professor with expertise in financial institutions and macroeconomics. Rebucci, who holds a joint appointment in the Department of Economics in JHU's Krieger School of Arts and Sciences, gave us his insights on the selection and what it could mean for the most powerful economy in the world.

What do we need to know about Jerome Powell, and how is his selection likely to affect U.S. monetary and regulatory policy?

A moderate Republican and a lawyer by training, Powell started his career as an investment banker. He served as an undersecretary for policy on financial institutions at the Department of the Treasury before returning to the private sector. He was appointed a Fed governor by President Obama as a compromise candidate to fill an unexpired term in 2012, but he was reappointed for a full term in 2014. Before he joined the Fed board, he worked on federal and state fiscal policy issues in the Washington think-tank space.

Powell will very likely be confirmed by the Senate because he does not have strong views on the conduct of monetary policy—unlike another person discussed as a potential nominee, John Taylor, who is known to view the current level of interest rates as too low; or the current Fed chair, Janet Yellen, who would not hesitate to increase interest rates as soon as the Trump administration's proposed tax cuts blow up the budget deficit.

Powell, like most noneconomists, will likely wait until inflation picks up before choking the president's economic agenda by advocating for aggressive monetary policy tightening. Given his background, experience, and political affiliation, he will likely work very well with the newly appointed governors—Vice Chair of Supervision Randal Quarles, who will oversee the U.S. banking system; and Joseph Otting, who is the comptroller of the currency—in rolling back some of the crisis-era regulations. He is acceptable to Republicans in the Senate but would also represent a necessary and valued continuity. It is like confirming Yellen without the risk of having a Fed chair who wants to raise interest rates as soon as the first piece of legislation is in place.

What's the current state of the U.S. economy, in your view, and how will this change affect its trajectory, if at all?

The U.S. economy is doing quite well. It is close to full employment, but obviously there are pockets of underutilized labor outside the workforce that keep popping up as the unemployment rate scrapes the barrel of those officially searching for a job. My hunch is that this has to do with people returning to the job market, like baby boomers bored watching their grandchildren playing on the iPad, or discouraged workers giving it another try, or young people switching from education programs and precarious self-employment to formal jobs. Nobody really understands why we don't see inflation with the unemployment rate at 4 percent, but we are doing just fine. There are deep structural problems, but those have to do with political deadlock, not the Fed.

The appointment of the chair, as important and symbolic as it is, is not going to make much of a difference. It's not as if academia and the broader policy community are bubbling with new ideas waiting eagerly to be tried, like in the 1970s. After all, the chair's vote does not count twice, and Powell—unlike previous Fed chairmen Ben Bernanke and Alan Greenspan—doesn't have his own ideas to push for. If the Fed had new ideas for improvement, they would have already given them a shot. Yellen and Stanley Fischer, the vice chairman, did a very good job because they kept running the machinery by the user manual. Powell and his colleagues will do exactly the same.

Is Powell's selection a partisan political pick, or does the role of Fed chair float above the political fray?

Powell's selection—and Yellen's removal—is certainly a political statement. But Powell will not want to be, and will not be able to be, a political chair. 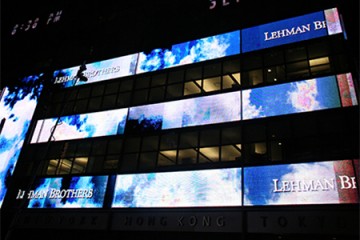 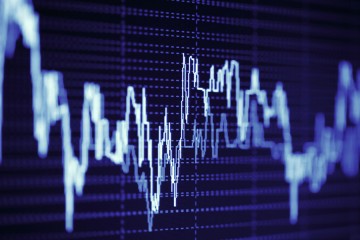 The case for inflation

Published March 26, 2015
JHU economist: Fed could do more to reverse damage of recession by keeping interest rates near zero