Could the Fed have prevented the Lehman Brothers collapse? 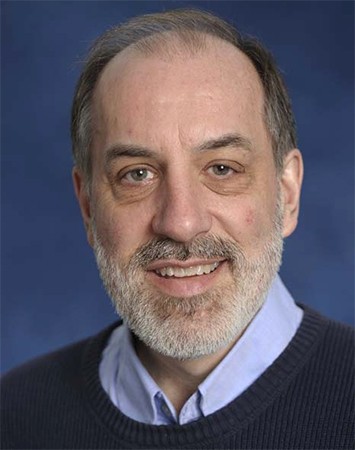 The September 2008 collapse of Lehman Brothers, an event that touched off a global financial crisis and ultimately ushered in the Great Recession, could have been averted had the Federal Reserve acted more decisively, asserts Laurence Ball, chair of the Department of Economics at Johns Hopkins University.

Ball makes his case in a paper titled "The Fed and Lehman Brothers," the result of four years of research. He recently presented the research to a group of economists in Cambridge, Mass.

In especially strong language for an academic, Professor Ball takes issue with the established narrative that the Fed was powerless to lend to Lehman in its waning hours: "Fed officials have not been transparent about the Lehman crisis. Their explanations for their actions rest on flawed economic and legal reasoning and dubious factual claims."

By focusing narrowly on a claim by the Fed that it had no choice but to let Lehman fail, Professor Ball, in his 214-page paper, has brought much needed clarity and rigor to the historical record. His conclusions directly contradict accounts in testimony, memoirs and myriad media interviews by the principal decision makers—Henry M. Paulson Jr., the former Treasury secretary; Ben S. Bernanke, then the Fed chairman; and Timothy F. Geithner, who was president of the New York Fed.

Ball's research suggests that the Fed did have legal authority to intervene, but instead chose—for a variety of reasons—to let Lehman fail.

"There was extraordinary political pressure not to bail out Lehman, and it would have been very difficult to go against that. But that's completely different from what they've said. The record needs to be set straight."
Laurence Ball, JHU economist

"I'm not trying to judge them or say I or anyone else would have done any better," he told The Times. "There was extraordinary political pressure not to bail out Lehman, and it would have been very difficult to go against that. But that's completely different from what they've said. The record needs to be set straight."

In his report, Ball concludes: "Lehman might have survived indefinitely as an independent firm; it might have been acquired by another institution; or eventually it might have been forced to wind down its business. Any of these outcomes, however, would likely have been less disruptive to the financial system than the bankruptcy that actually occurred."